The messiest game show in history is back. Nickelodeon today announced that a revival of its hit game show Double Dare is set to air this summer.

40 new episodes of the series will pit teams of kids against each other in trivia contests and physical challenges, including the show’s iconic obstacle course. Original host Marc Summers is not expected to be part of the reboot, though there’s no word on co-host Robin Marella or announcer John Harvey. However, EW notes there may be some returning contestants. Oh, and of course you can expect plenty of green slime.

Double Dare initially aired on Nick from 1986 to 1993, with a one-year detour on Fox during its 1988 season. In 2000, a revival entitled Double Dare 2000 and hosted by Jason Harris aired for 67 episodes. In 2016, a commemorative special aired during Nick at Nite, featuring Summers once again hosting as cast members from All That competed in challenges.

Below, watch a trailer for the new reboot. On your mark! Get set! Go! 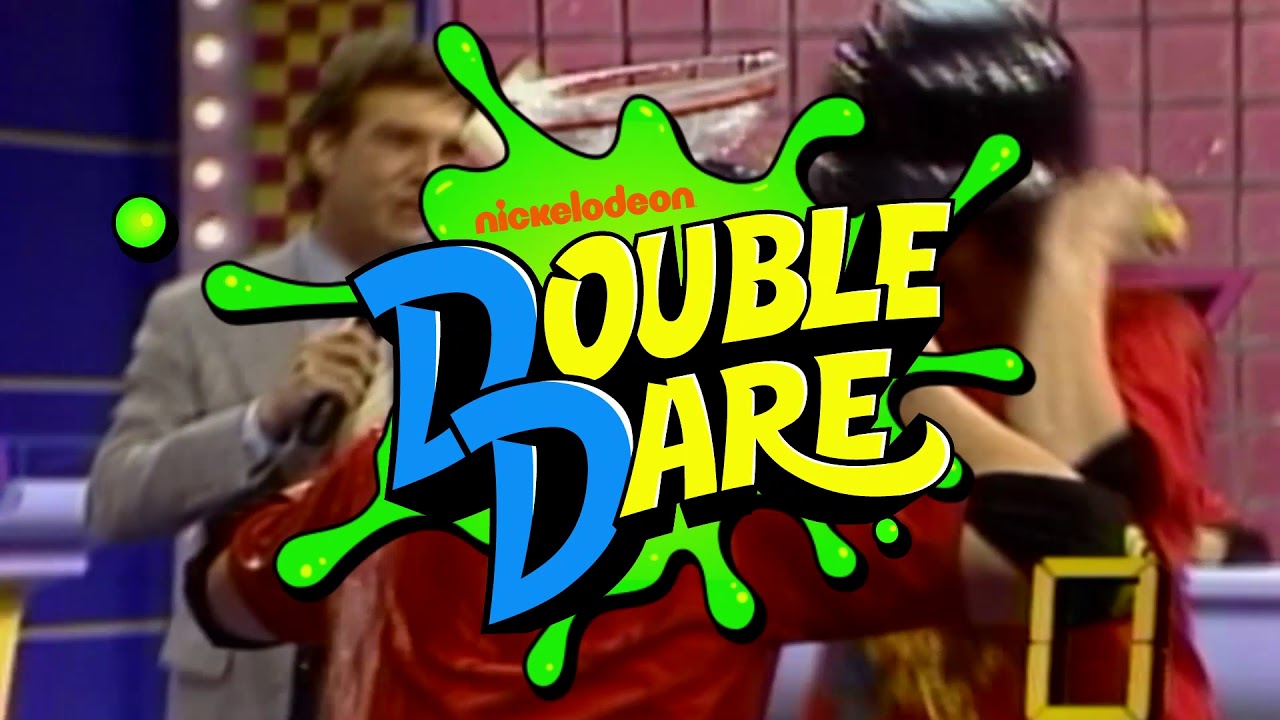