An overhead shot late in the Netflix drama 6 Balloons juxtaposes two events happening on either side of a stall in a public bathroom: On one side, a woman changes a child’s diaper, and on the other, her brother battles the symptoms of heroin withdrawal. That juxtaposition gets at the heart of writer/director Marja-Lewis Ryan’s compelling, if slight, new film. The struggles of being a drug addict — or of loving a drug addict — don’t unfold separate from the struggles of everyday life. They’re intertwined in messy, even dangerous ways. And the line between helping a drug addict and enabling them is as thin as that bathroom stall wall.

The woman in question is Katie (Broad City’s Abbi Jacobson), her brother is Seth (The Disaster Artist’s Dave Franco), and the child is Seth’s two-year-old daughter Ella (played by twins Charlotte and Madeline Carel). At the start of the sunny Fourth of July day that will eventually include that harrowing bathroom trip, Katie is finishing preparations for the surprise birthday party she’s throwing her boyfriend that evening. Comfortably upper middle class and surrounded by a cohort of funny friends, it at first seems like Katie’s biggest problem is whether the pigs in a blanket are rolled to her liking.

But it soon becomes clear that her attention is divided. Seth’s voicemail is full and he isn’t opening his mail, which is what happened the last time he relapsed. It’s unclear exactly how long Seth has been battling addiction, but the casual way Katie asks to check his arm for needle marks implies that this is a familiar dynamic for the two. They soon agree he needs to go to a detox center (“Which one are we going to?” Seth asks, another indication that they’ve been through this routine many, many times before), but complications arise when the center won’t take his insurance. As Seth’s withdrawal symptoms worsen, Katie tries to find another detox center to send him to, even as her phone unleashes a chorus of text message dings reminding her about the party she’s throwing back at her house.

Though the film features a larger ensemble of partygoers, including Katie and Seth’s overbearing but well-meaning parents (Jane Kaczmarek and Tim Matheson), 6 Balloons is mostly a two-hander between Jacobson and Franco, who both acquit themselves well in their most overtly dramatic roles to date. Katie is a woman so used to being “the responsible one” that it doesn’t occur to her that she’s allowed to stop and ask for help too. But Jacobson doesn’t let her character’s type-A tendencies fall into stereotype; Katie’s also funny, self-deprecating, and decidedly three-dimensional. Franco, meanwhile, brings an endearing and at times manipulative boyish charm to his role, which is crucial to explaining why Katie is willing to put herself through so much trouble to help him. (Franco also turns in an impressively committed physical performance as Seth’s withdrawal symptoms worsen.) Most importantly, Jacobson and Franco are great together, establishing a lived-in “us against the world” sibling dynamic as their conversation shifts from joking banter to hostility and back again.

Having written and starred in the 2010 indie feature The Four-Faced Liar, playwright Ryan makes her directorial debut with 6 Balloons. The film is grounded, naturalistic, and often visually claustrophobic in the way of so many indie dramas, and Ryan effectively maintains a palpable sense of tension throughout, even before the film reaches its most overtly dangerous moments. Ryan adds two big stylistic flourishes to her otherwise naturalistic aesthetic. The first is periodic narration from Katie’s self-help tape about “letting go with love,” which is filled with imagery about riding a small boat out to sea. The second makes that water imagery literal in a way that could be thunderously clunky if it weren’t so artfully done. It also helps that both devices build to a purposeful and effective climax.

Based on the personal experiences of producer Samantha Housman, 6 Balloons sets itself apart from the lengthy list of films about drug addiction by focusing on the addict’s loved one, more so than the addict himself. But although one of its central points is that looking after Seth pulls Katie away from her own life, the film does too little with its supporting players to make that idea fully land. And despite its brief runtime, there are still a few too many contrivances in its plot, particularly when it comes to keeping Ella a presence throughout Katie and Seth’s journey.

On the flipside, Ella’s age makes her a fascinating addition to the child character canon. She’s old enough to have a sense of when things around her have taken a darker turn, but too young to actually process what’s happening. And because the Carel sisters themselves are too young to hit any of the precocious beats an older child performer might, the way in which Jacobson and Franco interact with them contributes solidly to the film’s realism. Franco is astonishingly great at playing a goofy dad, and Seth’s loving relationship with Ella is another key to understanding why Katie does so much for him.

Unfolding across L.A. over the course of a single day and clocking in at a fleet 74 minutes, the film’s flaws aren’t so much what it does do as what it doesn’t. Ryan has described 6 Balloons as “a pin prick into the opioid crisis” (we learn that before graduating to heroin, Seth was addicted to oxycodone), but one wishes that pin prick were just a little bit wider. As a mood piece and character portrait, 6 Balloons is a strong debut for Ryan. But though it doesn’t overstay its welcome, by the time the credits roll, 6 Balloons feels like it still has more to say. 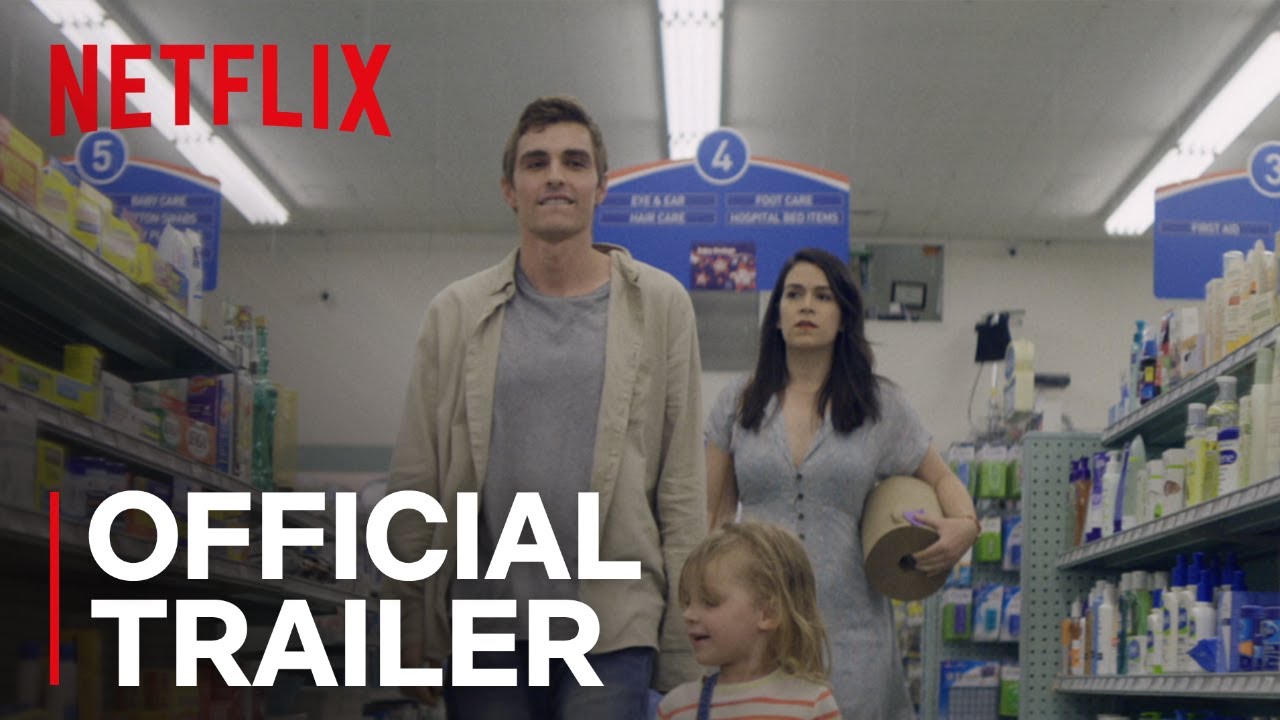