Lykke Li will soon return with a brand new album. Titled so sad so sexy, it’s slated for a June 8th release through RCA Records.

To build up anticipation for the 10-track project, Li has shared a pair of new songs. “deep end” features production from Malay, T-Minus, and Bhasker, while “hard rain” boasts ex-Vampire Weekender Rostam behind the boards. Both see Li venturing into more hip-hop-infused, pulsating pop. Take a listen below. 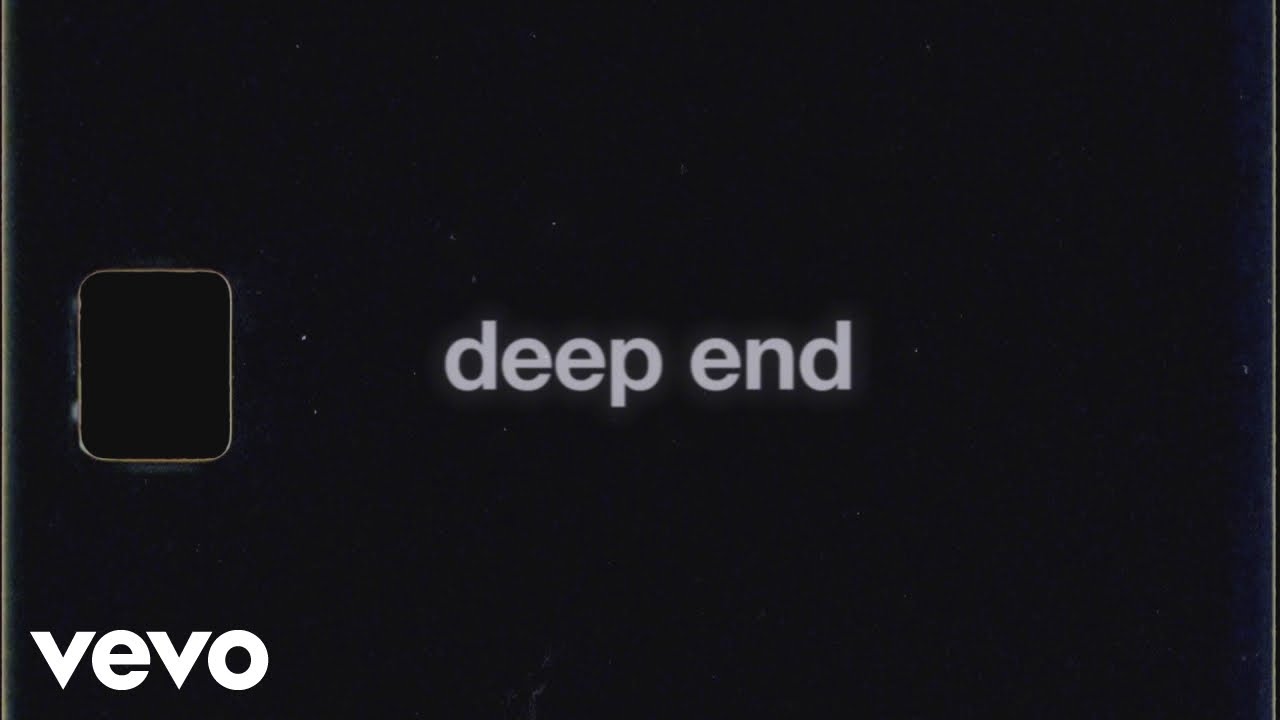 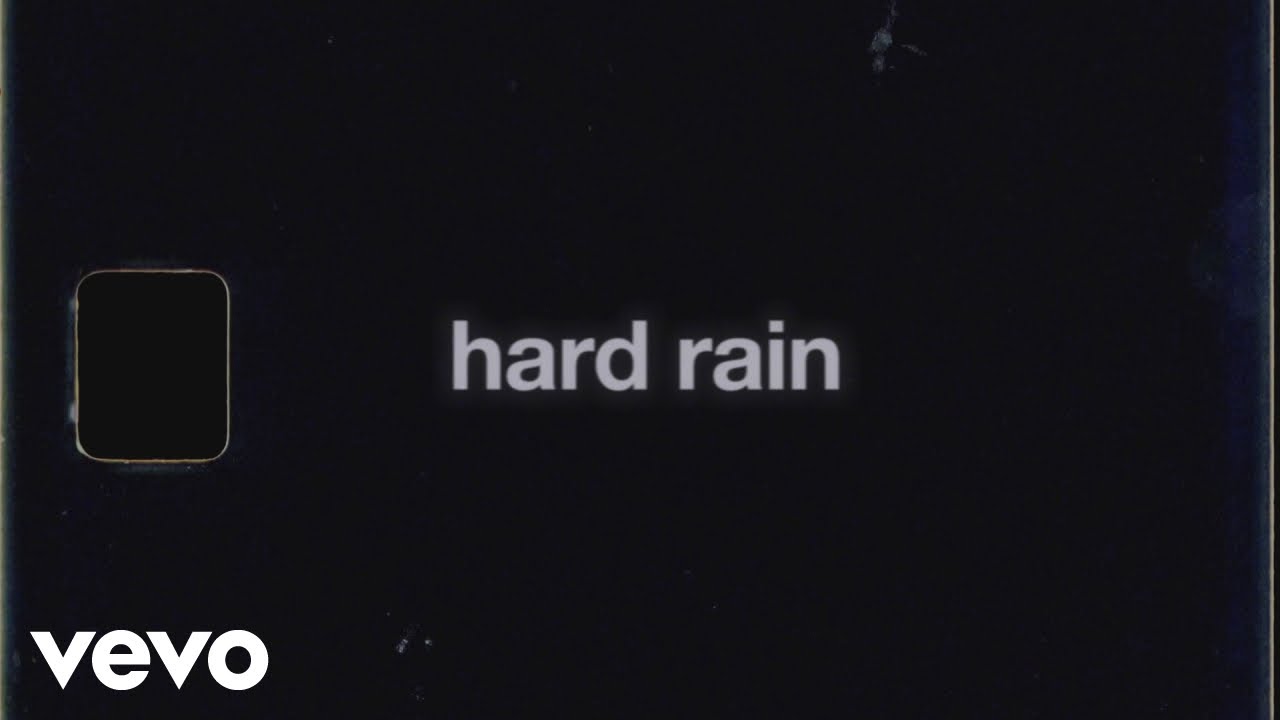 so sad so sexy Artwork:

In support of so sad so sexy, Li is due to a number of festivals this summer, including Lollapalooza and Osheaga in North America. See her as-yet-announced itinerary below.