Rae Sremmurd are following up their 2016 hit album, Sremmlife 2, with not one, not two, but three albums. To be packaged under the name SR3MM, the triple release features two solo projects (Swae Lee’s Swaecation and Slim Jxmmi’s Jxmtroduction) and a proper Rae Sremmurd record.

March brought us “Powerglide”, the first track from the Rae Sremmurd disc. Today, a second cut has been unboxed. It’s dubbed “Close” and includes additional bars from Travis Scott. “C-LO-S-E, it’s ruined/ You’re so C-L-O-S-E to me,” Swae Lee and Slim Jxmmi lament on the melancholic track, conveying feelings of suffocation and worry. “I mean seriously, can I breathe?”

As is the case for most of SR3MM, super producer and frequent collaborator Mike WiLL Made-It managed things behind the boards here. Beats 1’s Zane Lowe, who premiered “Close” this afternoon, called it “the best” release yet from the hip-hop duo. 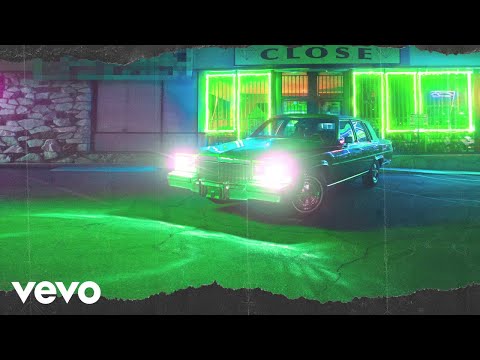 For more of the triple album, revisit “Hurt to Look”, “Brxnks Truck”, and “Chanel” featuring Pharrell. Rae Sremmurd are scheduled to hit the road with Childish Gambino later this year. 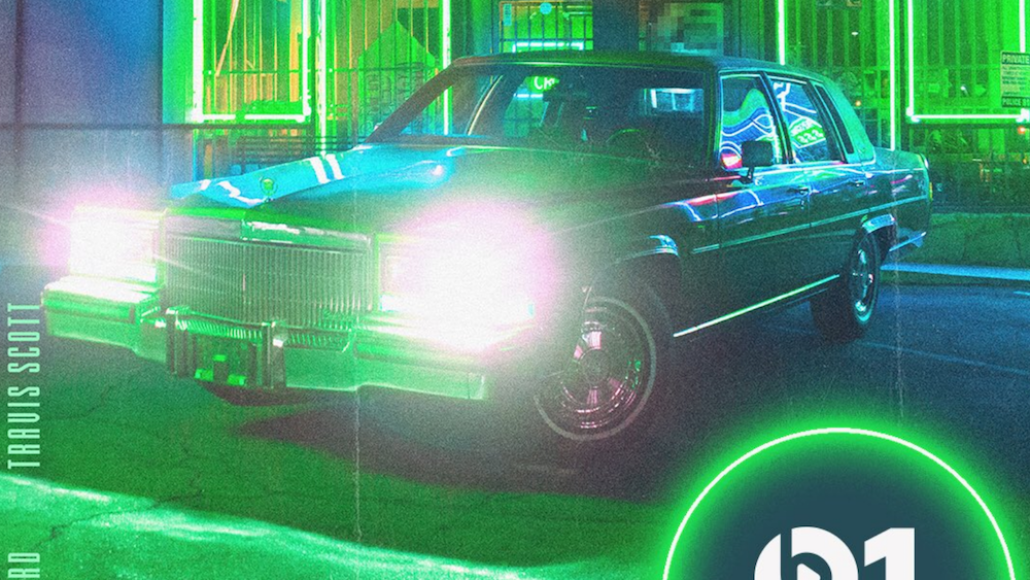 Rae Sremmurd and Travis Scott link up on "Close": Stream