Rae Sremmurd have shared “Chanel”, the latest offering from their upcoming triple album, SR3MM. Loosely billed as a Slim Jxmmi solo track, it’s produced by Mike WiLL Made It and features Pharrell.

Over the Atlanta producer’s ominous production, Slim Jxmmi spits game to a potential lover before a swaggering verse from Swae Lee. Meanwhile, Pharrell breaks out yet another alter ego while croaking his bars on the final verse  — think Future on “King’s Dead”. Hear it below. 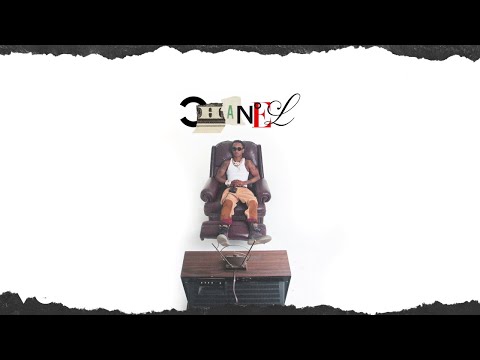 Rae Sremmurd team up with Pharrell on "Chanel": Stream