Back in 2009, Hollywood A-lister Scarlett Johansson recruited shaggy songwriter Pete Yorn for Break Up, an album inspired by the duets of Serge Gainsbourg and Brigitte Bardot (we didn’t love it). Johansson went on to explore other musical outlets with supergroups like The Singles and Sugar For Sugar, but it’s to Yorn she returns. The pair have just announced a five-song EP, After. It arrives June 1st via Capitol Records.

The EP features four new songs and Johnannson’s take on Yorn’s 2016 song “Tomorrow”. Yorn says in press release that if the duo’s previous album was about an unraveling relationship, “Apart is dealing with the aftermath.”

“It acknowledges the array of heavy emotions that come up living separate lives. You’re getting used to the idea of not being with someone who has been a big part of your life. Even after a break up has occurred, the presence of an ex still seems to loom large in one’s mind for a while. There are moments during the day where you wonder, is it really over? Or will there be another chapter in the relationship now that it has evolved? The EP is an attempt to sort through all this and get comfortable with the excitement of new freedoms while facing underlying fears of the unknown road that lies ahead.”

Johansson adds: “Being able to revisit this project with Pete in a totally different context but within the same creative parameters is a unique artistic opportunity for me. It is always a pleasure to sing with Pete because I think our voices and stories complement each other.”

In advance of the EP’s release, the pair have shared the lead single, “Bad Dreams”. The EP’s themes are apparent in the lyrics, which explore the ways in which the reside of a shattered relationship can ripple throughout life’s mundanities. Acclaimed director Sophie Muller’s accompanying video submerges Johansson and Yorn in surreality, with the pair reversing roles in an unreliable exploration of their relationship. Watch it via Apple Music. You can also stream the track below. 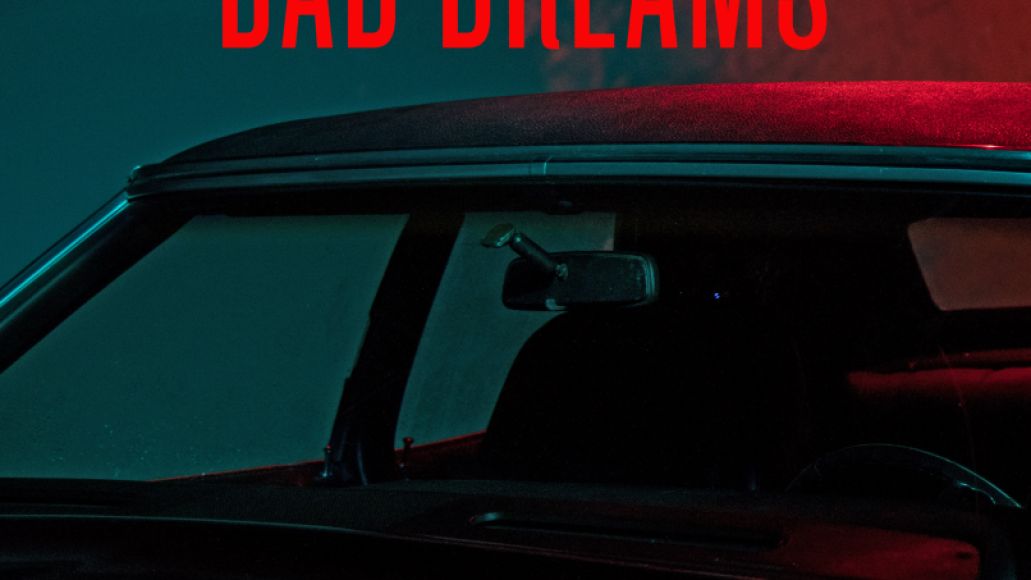