Until late last year, actress Allison Mack was best known as Smallville’s Chloe Sullivan, not to mention a regular presence on FX’s Wilfred and any number of children’s films. Back in November, however, reports began circulating about her connection to an alleged cult leader, Keith Raniere, who was reportedly involved in sex trafficking and other heinous crimes. His group, NXIVM, presented itself as a female empowerment organization, but a New York Times exposé published last October drew attention to its abusive practices, which included sexual extortion and the branding of Raniere’s initials into the skin of members.

Mack’s involvement was revealed shortly after the Times piece, with reports alleging she was “second in command” of Nxivm. There, she reportedly oversaw a “small group of slaves” who were forced to recruit more members lest they face corporeal punishment.

Today, according the U.S. Attorney’s Office for the Eastern District of New York, Mack was arrested and charged with sex trafficking, sex trafficking conspiracy, and forced labor conspiracy. These are the same charges faced by Raniere, who was arrested in Mexico last month. They both face a minimum sentence of 15 years.

“As alleged in the indictment, Allison Mack recruited women to join what was purported to be a female mentorship group that was, in fact, created and led by Keith Raniere,” United States Attorney Richard P. Donoghue said in a statement. “The victims were then exploited, both sexually and for their labor, to the defendants’ benefit.”

As Buzzfeed reports, court documents reveal that Mack “made her slaves have sex and engage in sexual activity with Rainere and threatened them by saying she would release the damaging collateral that they were required to submit in order to join NXIVM.” Mack apparently “benefited financially or received another form of value from Raniere” for her services.

In a statement, FBI Assistant Director-in-Charge William F. Sweeney added, “As this pyramid scheme continues to unravel, we ask anyone who might have been a victim to reach out to us with information that may further our investigation.”

Below, watch a weird, fawning conversation between Mack and Raniere as they “explore the nature of the self and insecurity.” 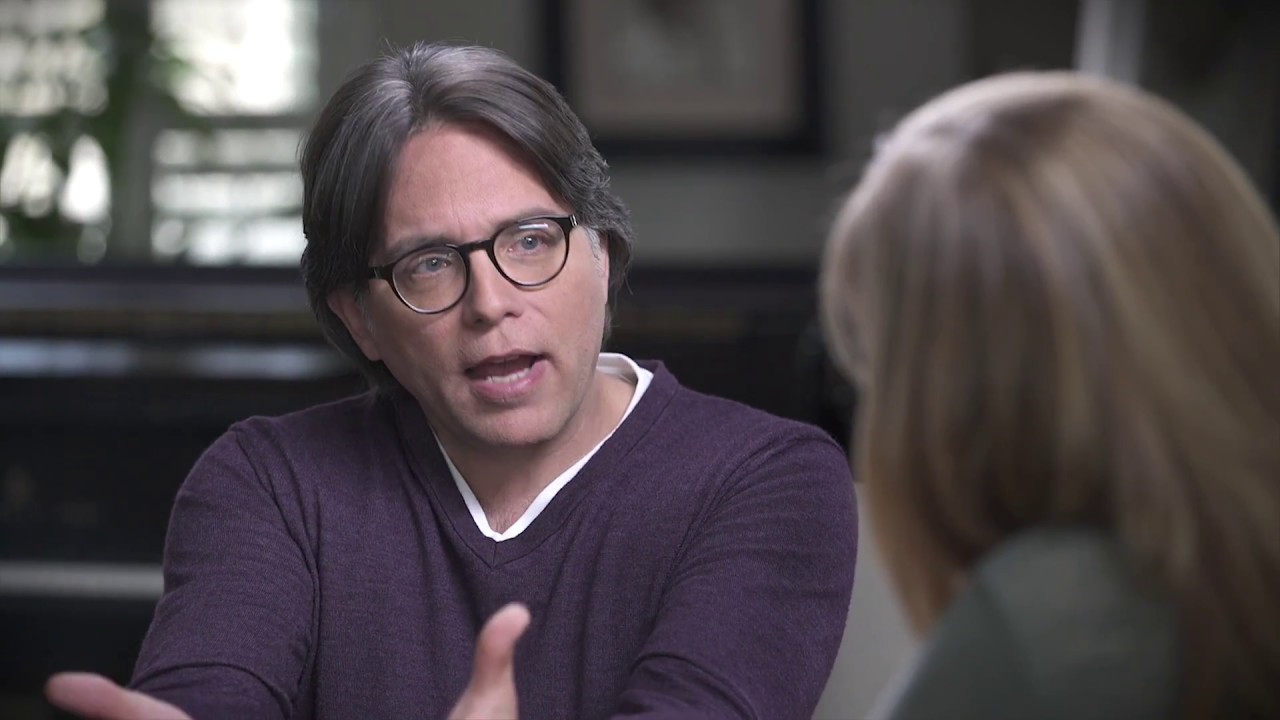