This summer marks the return of the Super hero. True, superheroes have been the focus of summer blockbusters for a decade now, but in the world of The Incredibles 2, they’re just stepping out of the shadows. Disney/Pixar have today revealed a new look at the highly anticipated sequel with its first official trailer, which you can watch below.

(Read: Ranking Every Pixar Film From Worst to Best)

In the Brad Bird-directed animated film, a rich telecommunications bigwig named Winston Deavor (Bob Odenkirk) is determined to make Supers heroes once again. He enlists Elastigirl (Holly Hunter) as the face of his new enterprise, leaving Mr. Incredible (Craig T. Nelson) home to take care of their young kids, Violet (Sarah Vowell), Dash (Huck Milner), and the uber-powerful and unpredictable Jack-Jack. However, when a new villain named Screen Slayer arrives onto the scene, the Parr family must suit up alongside their old pal Frozone (Samuel L. Jackson) and newcomer Voyd (Sophia Bush) to save the day. 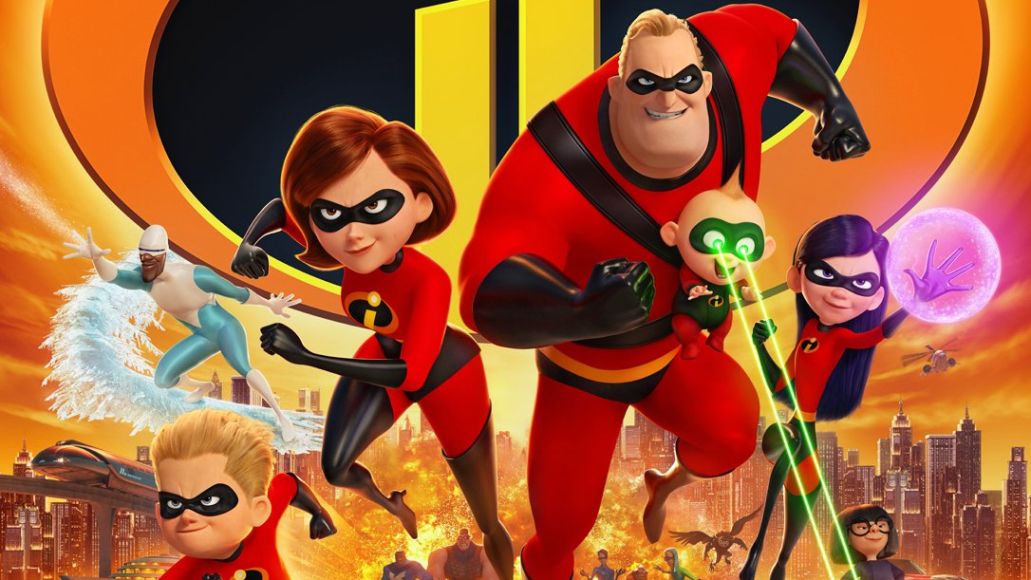 The Supers are back in new Incredibles 2 trailer: Watch