Last month, Alice in Chains revealed that they were finishing up their follow-up to 2013’s The Devil Put Dinosaurs Here. The alternative rock icons said the release could be expected “sometime this summer,” and tonight they’ve further stoked fans’ anticipation by sharing a new single called “The One You Know”. Take a listen below. Update: The band has also revealed a video for the track, directed by Adam Mason.

In an interview with Guitar World, guitarist and co-vocalist Jerry Cantrell said the as-yet-untitled album is one “we haven’t done yet, I can tell you that.” He added, “But it’s also a record that has all the elements of anything you would expect from us. It’s got our fingerprint. And we’re really proud of the material that we wrote and the performances we captured. There’s some really heavy shit, some really ugly stuff, some real beautiful stuff, some weirdo trippy shit… it’s good!” 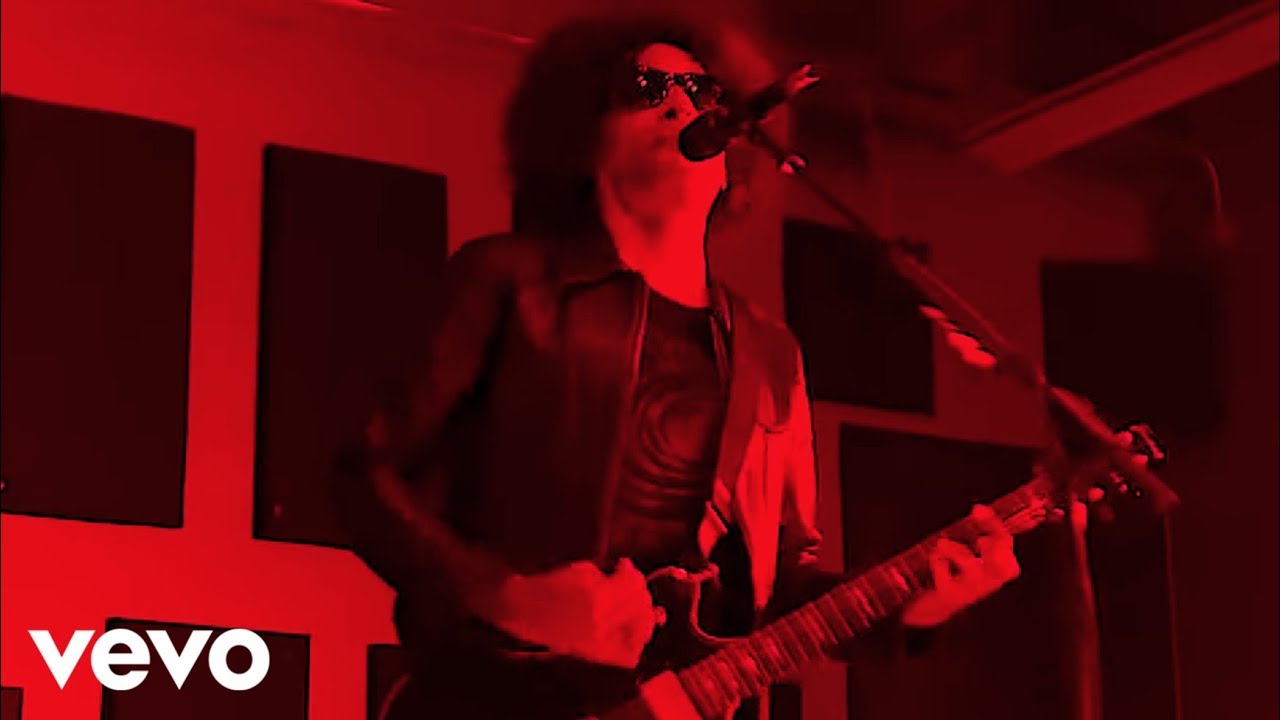 It’s also the first Alice in Chains album in more than 20 years to be recorded in Seattle. Basic tracks were laid down with producer Nick Raskulinecz at Studio X, the studio that, when it was known as Bad Animals, hosted the recording of the band’s 1995 self-titled LP. Other parts were recorded in Nashville and LA, and the album is in the process of being mixed by Joe Barresi (Tool, Queens of the Stone Age).

Alice in Chains have already mapped out a huge tour in support of the album. Included on the schedule are festival slots such as Ohio’s Rock on the Range, California’s KAABOO Del Mar, and Belgium’s Rock Werchter. Check out their full tour itinerary here, and grab tickets here.

Alice in Chains return with first new single in five years, "The One You Know": Stream