Since January, ASAP Rocky has been steadily teasing a new album called Testing. Today, it’s finally arrived and you can stream it in full below via Apple Music or Spotify.

Testing is Rocky’s third solo LP overall and the follow-up to 2015’s At.Long.Last.ASAP. It also comes after Cozy Tapes Vol. 2: Too Cozy, the 2017 mixtape from his rap collective ASAP Mob.

For Rocky, the new album is his first without the guiding hand of ASAP Mob co-founder ASAP Yams, who passed away in 2015. In an interview with Complex, Rocky spoke about what it was like recording without Yams by his side:

“It wasn’t the same without Yams. But it’s with any legacy that loses a pioneer; you gotta keep going. Yams is a spirit. He’s an energy. He was always about discovering new talent and trying to put new people on. I think that’s what validated him in hip-hop. We miss him. RIP to A$AP Yams. I had to do what Puff had to do when Biggie died, or anybody who loses somebody.”

Rocky also talked about how Testing comes at an important time in his life:

“It’s a significant point and time in my career. I have a lot of artists that are signed to me—big superstars, rockstars. I’m in other fields within my career. But I needed to circle back and show them this is where it started. This is the origin of my legacy and why I really do this shit.

“I’ve discovered sounds that I’ve never heard before, so I’m trying to manifest all of that into my new stuff. Do you ever hear people when they describe that LSD experience and they tell you about colors that they never seen before? That’s what I’m trying to describe. It’s like the manifestation of drugs…without being so vocal about it.” 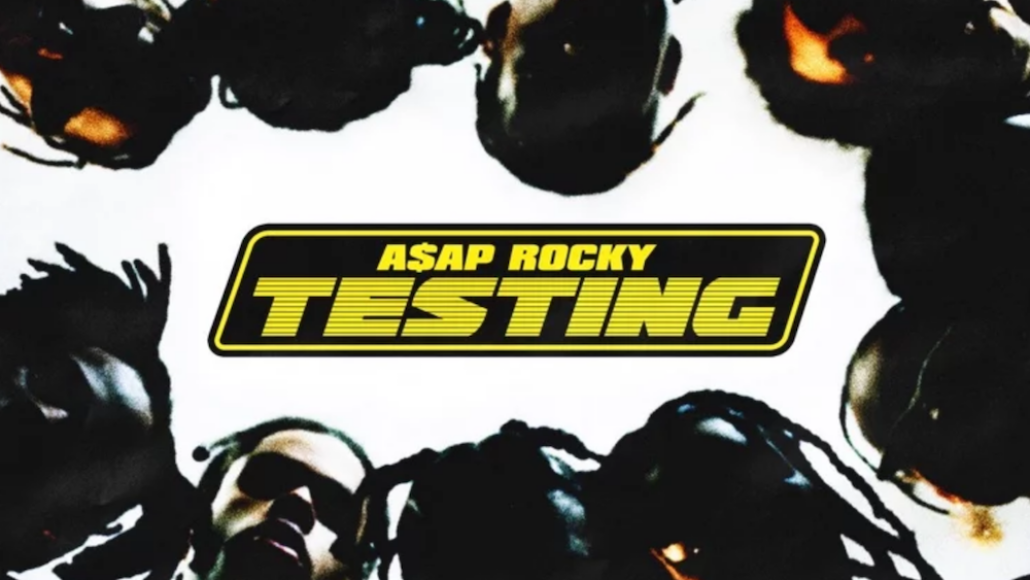