Fun fact: Everyone who’s anyone adores Bob Dylan. How else do you explain the range of guests that came out to New York’s Town Hall on Thursday night to celebrate the guy’s 77th birthday? Laurie Anderson, Emily Haines, Mark Kozelek, Nels Cline, Peter Wolf, Natalie Cressman, The Milk Carton Kids, and many more all hit the stage to pay their respects to the American songwriter.

In addition to that juicy smorgasbord of talent, actors Bill Murray and Steve Buscemi also hopped in on the fun. Both performed speech-sing renditions of Dylan’s works; Buscemi tagged in for “Talkin’ John Birch Paranoid Blues”, while Murray came around for “Don’t Think Twice It’s All Right”. As you can see in the fan shot footage below, both brought all the necessary gravitas to the songs.

Dubbed Tomorrow is a Long Time, and produced by tribute maestro Hal Willner, the entire night was a reproduction, song for song, of Dylan’s April 1963 gig of the same venue. At the time, Dylan was prepping his sophomore album, The Freewheelin’ Bob Dylan, which would really frame his craft for songwriting as he strayed away from the traditional country tunes of his debut.

Take a gander at the setlist below (via Brooklyn Vegan) and stave off the FOMO with more clips shortly after. 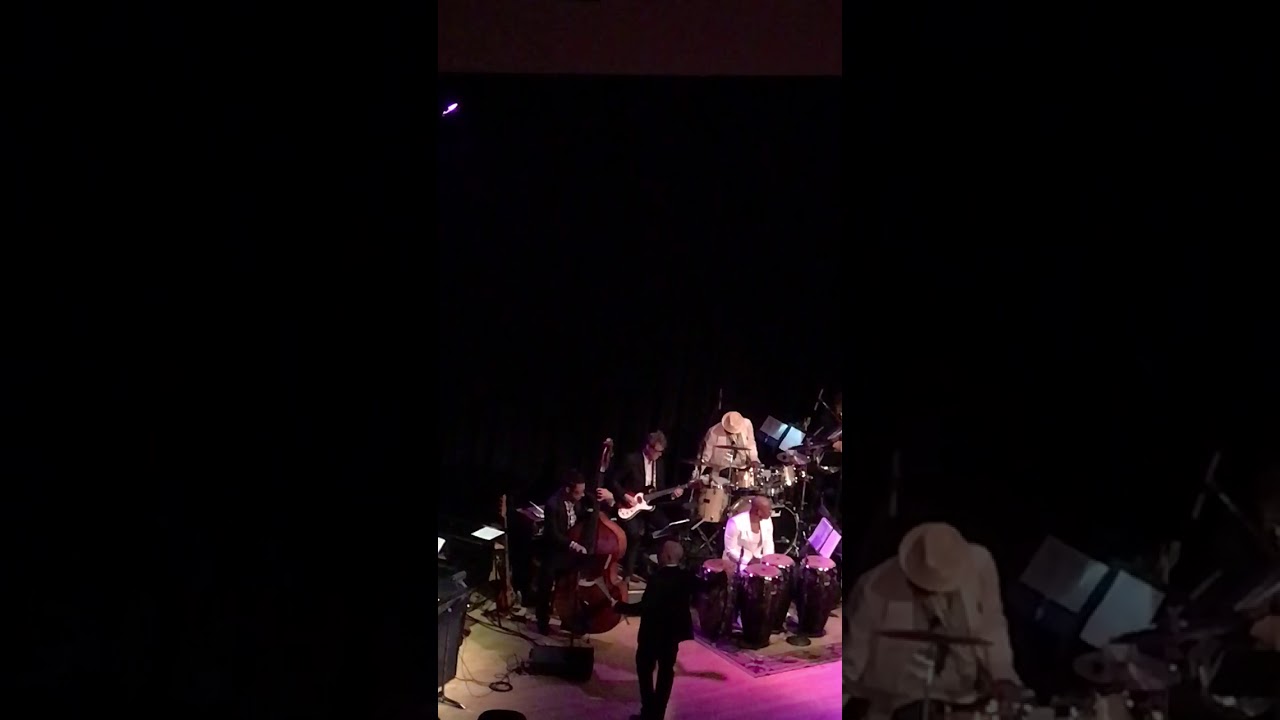 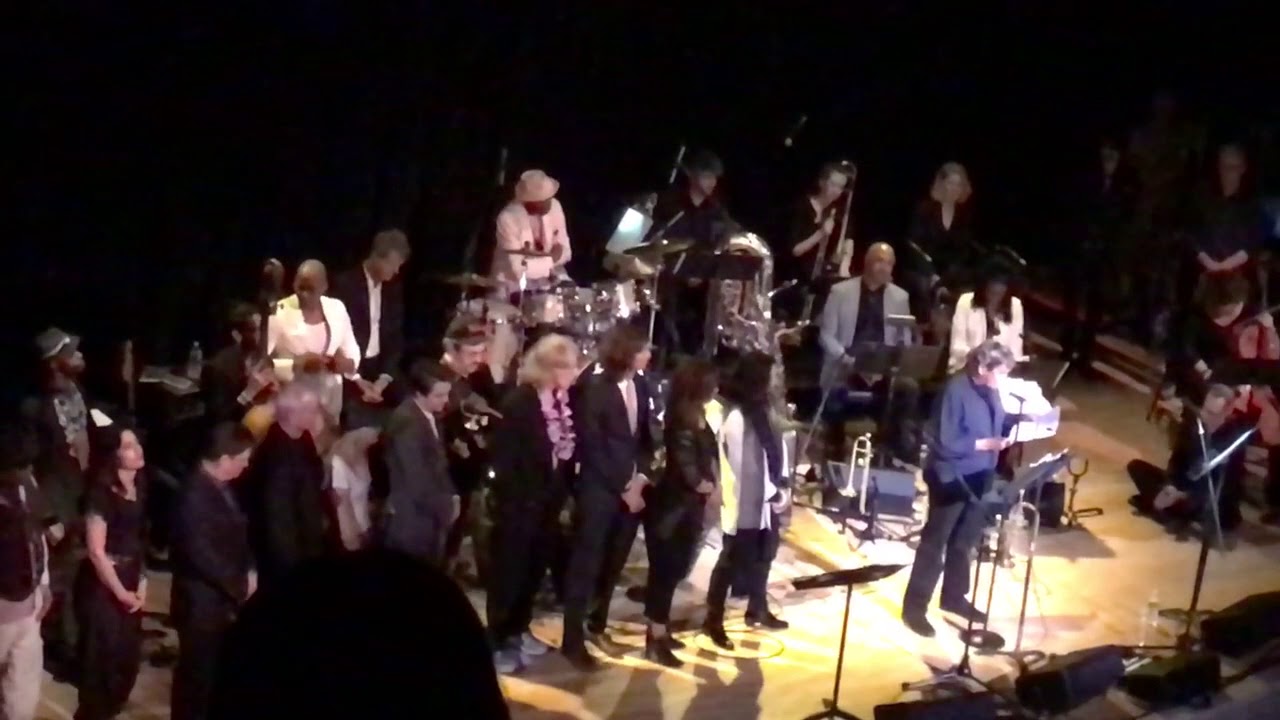