Here’s something that might’ve slipped through the cracks on Record Store Day. Stacked in shelves alongside all those rare picture discs was Anywhere II, the second full-length release from Anywhere, a collaborative project between Triclops! guitarist Christian Eric Beaulieu, The Mars Volta’s Cedric Bixler Zavala, and an astounding cast of supporting players.

Since the last album, the band has “evolved into an expansive, bizarrely curated cavalcade of A-list psychedelic exhibitionists from all parts California, and a few world famous musicians playing non-famous instruments, all arranged and overseen by a mostly unknown, humble guitar playing surfer dude,” reads a press statement.

Anywhere II officially arrives this Friday, May 4th. Check out its artwork and tracklist below. 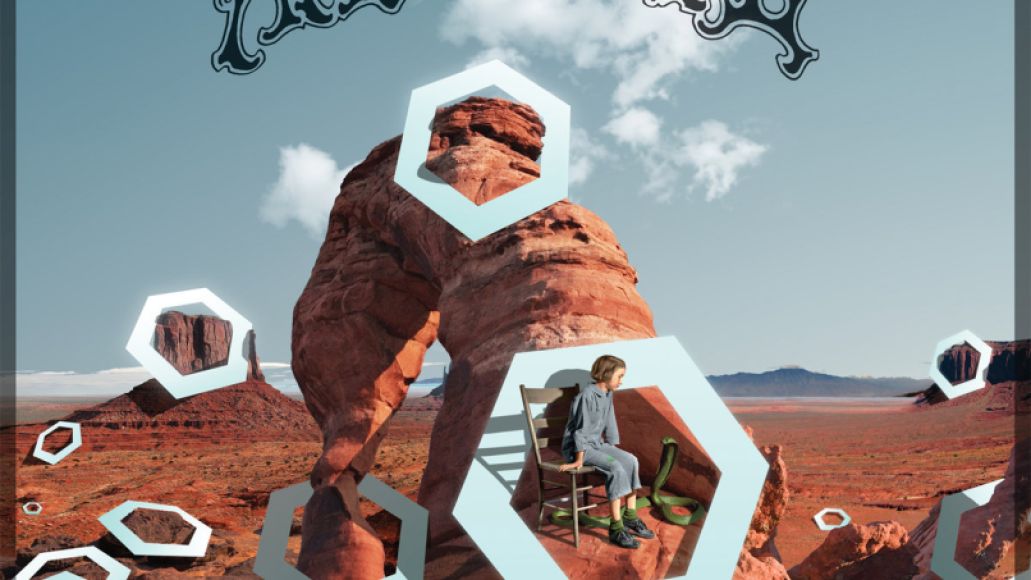