Goldfrapp returned last year with their first album in four years, the striking Silver Eye. On July 6th, Mute will be releasing a deluxe edition of the effort, which includes a handful of bonus tracks. One such song is a new version of the single “Ocean” featuring Depeche Mode frontman Dave Gahan.

Even in its original form, “Ocean” is a throbbing, moody track that sounds as if Depeche Mode was a clear influence. Unsurprisingly, Gahan slips in comfortably, sitting in between the pounding electronics and Alison Goldfrapp’s own vocals like he was always meant to be there. Take a listen below. 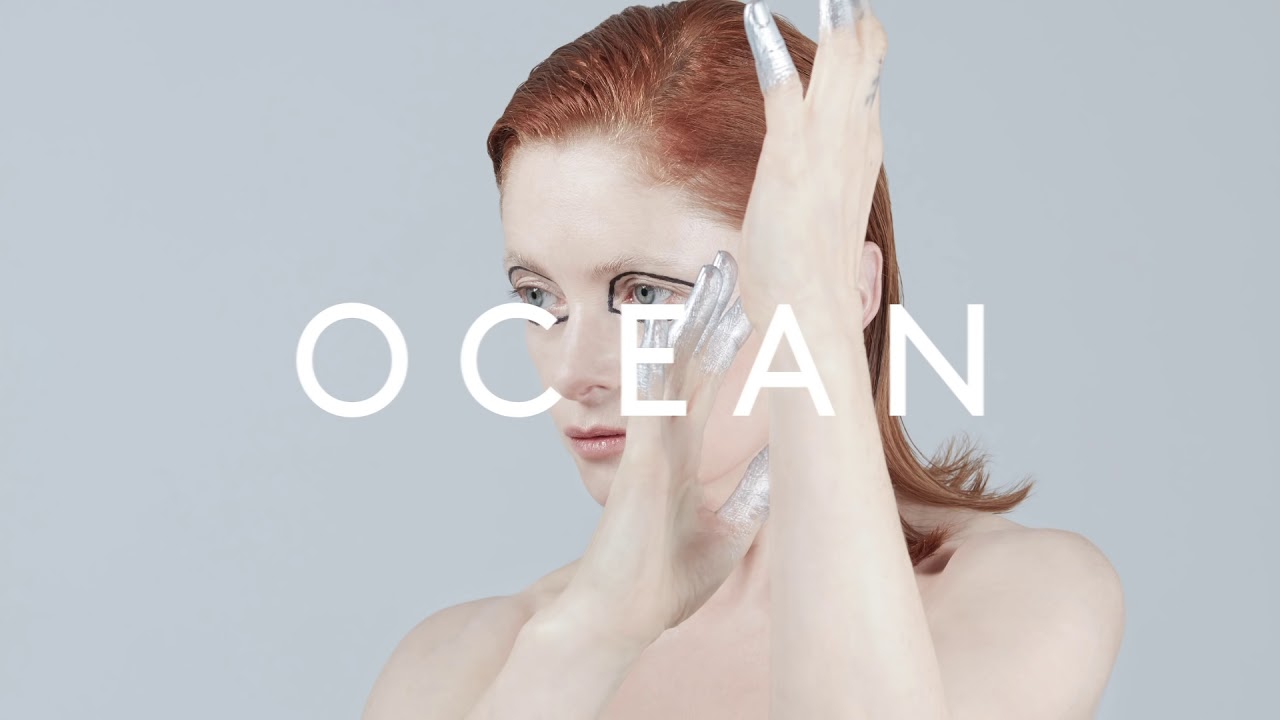