Frightened Rabbit frontman Scott Hutchison has been reported missing, and his family and friends are worried for his welfare. According to the BBC, the musician was last seen at the Dakota Hotel in Queensferry, Scotland, around 1:00 a.m. UK time. He’s now believed to be 10 miles east in nearby Edinburgh.

Because of a pair of “worrying” tweets posted by Hutchison late last night, people close to him, including his band, are concerned about his health and safety. “Be so good to everyone you love. It’s not a given. I’m so annoyed that it’s not. I didn’t live by that standard and it kills me. Please, hug your loved ones,” the Scottish folk rocker wrote in the first tweet, followed by, “I’m away now. Thanks.”

Be so good to everyone you love. It’s not a given. I’m so annoyed that it’s not. I didn’t live by that standard and it kills me. Please, hug your loved ones.

I’m away now. Thanks.

In a plea for answers, the remaining members of Frightened Rabbit tweeted that Hutchison “may be in a fragile state and may not be making the best decisions for himself right now.” The lead vocalist/guitarist was last seen in “a dark baseball cap, navy blue hooded jacket, grey or khaki trousers and white trainers,” per CCTV footage (seen below) obtained by Police Scotland.

“We are keen to locate Scott as soon as possible to ensure he is safe and well and would urge anyone who can assist with our ongoing inquiries to come forward,” Inspector Graeme Dignan told the BBC. “If you believe you have seen him since the early hours of Wednesday morning or know where he currently is, then please contact police immediately. I’d also urge Scott to get in touch with family, friends or with police, to let us know he is alright.”

We are worried about Scott, who has been missing for a little while now. He may be in a fragile state and may not be making the best decisions for himself right now. Please could Scott or anyone with any information on his whereabouts please contact Police Scotland (101).

The 36-year-old Hutchison has admitted to suffering from depression in the past. In August 2016, he experienced what he called a “Twitter meltdown” in which he called himself an “arsehole” and suggested Frightened Rabbit would be breaking up.

“Turns out I’m a complete a*sehole. It’s important that everyone knows. I’m not a particularly good person. So don’t buy my records,” he wrote. “So I’d urge you to forget about the band, it’s a complete farce. I don’t deserve any of the things that have benefitted my life.” He later apologized for the tweets, saying they were the “result of mixing alcohol, depression and social media.”

Hutchison has released five albums with Frightened Rabbit, the most recent being Painting of a Panic Attack from 2016. Just last month, he and members of Editors and Minor Victories dropped their debut album under the supergroup moniker Mastersystem. 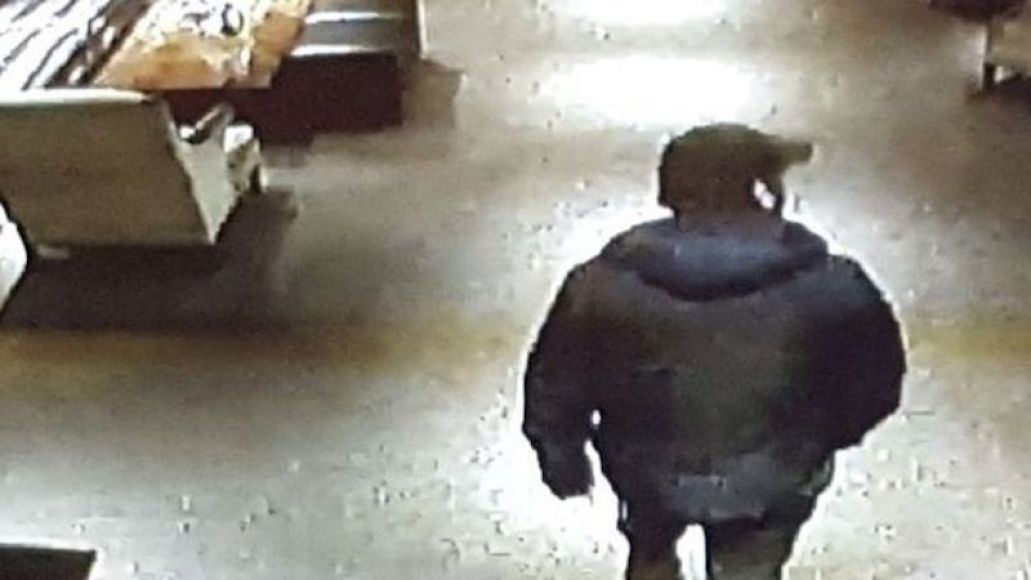 Revisit Painting of a Panic Attack single “Get Out”: