Lindsey Buckingham has broken his silence on his firing from Fleetwood Mac.

As Rolling Stone points out, Buckingham made the comments while attending a fundraiser supporting Democratic congressional candidate Mike Levin in California on Friday night.

“For me, personally, probably some of you know that for the last three months I have sadly taken leave of my band of 43 years, Fleetwood Mac. This was not something that was really my doing or my choice,” Buckingham said.

“I think what you would say is that there were factions within the band that had lost their perspective,” Buckingham continued. “The point is that they’d lost their perspective. What that did was to harm – and this is the only thing I’m really sad about, the rest of it becomes an opportunity – it harmed the 43-year legacy that we had worked so hard to build, and that legacy was really about rising above difficulties in order to fulfill one’s higher truth and one’s higher destiny.” 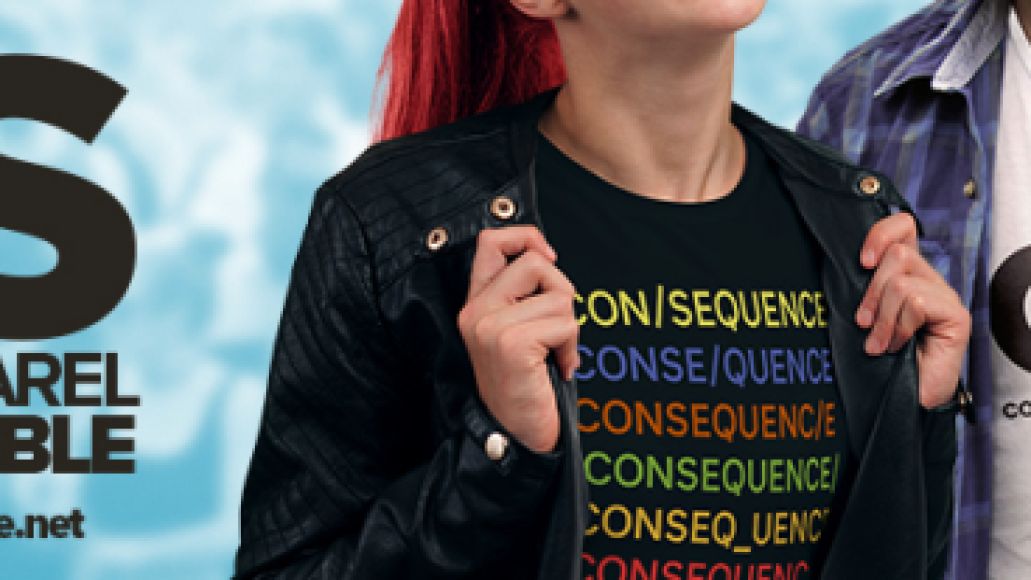 Buckingham was fired from Fleetwood Mac after declining to participate in a North American tour scheduled for later this year (he wanted to put it off until November 2019). In his place, the band recruited Mike Campbell, the longtime lead guitarist for Tom Petty & The Heartbreakers, and Crowded House frontman Neil Finn.

Mick Fleetwood addressed Buckingham’s departure in a recent interview with Rolling Stone. “Words like ‘fired’ are ugly references as far as I’m concerned. Not to hedge around, but we arrived at the impasse of hitting a brick wall,” Fleetwood remarked. “This was not a happy situation for us in terms of the logistics of a functioning band. To that purpose, we made a decision that we could not go on with him. Majority rules in term of what we need to do as a band and go forward.” 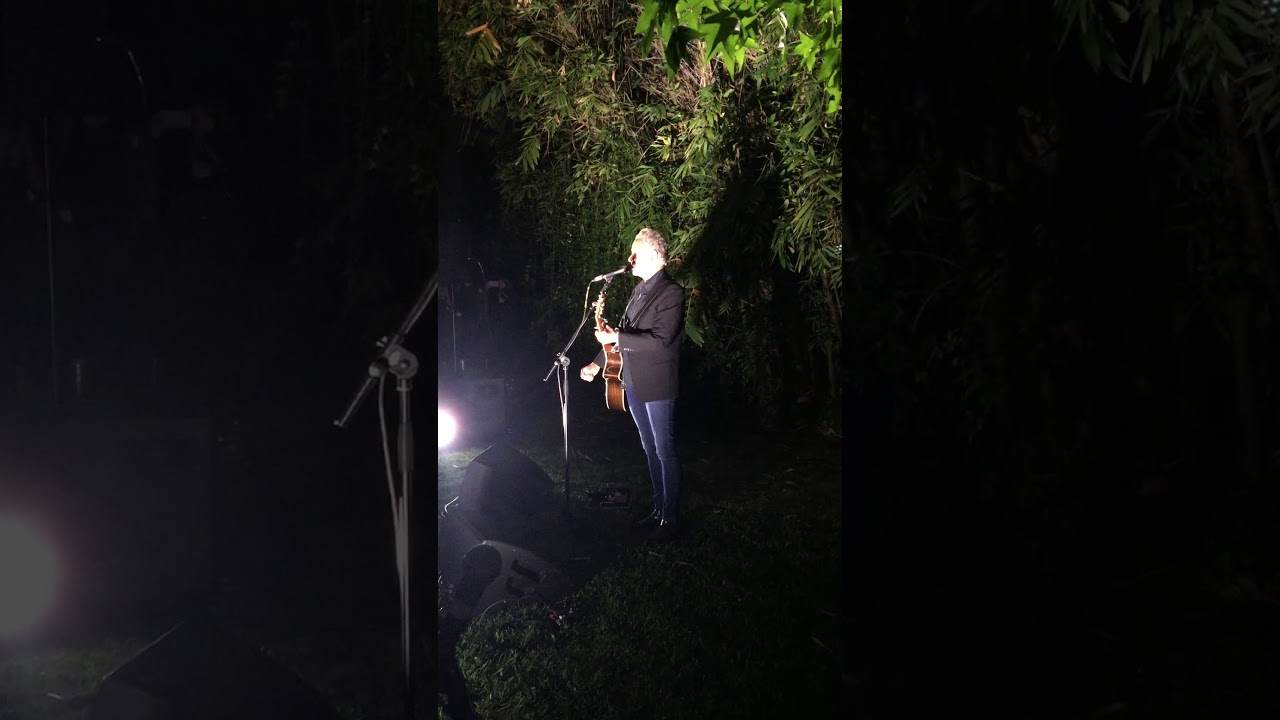