This summer, Mark Wahlberg stars in Mile 22, Peter Berg’s action thriller and one of the season’s hottest films. The actor has another new project in the works — but it’s for a decidedly much different audience. During an appearance on Ellen today, Wahlberg revealed that he’s planning to reboot the popular children’s TV series Captain Kangaroo.

“I’m trying to figure out cool ways to get my kids to be interested in science, technology, engineering,” he explained to host Ellen DeGenres. “So I was thinking about what made me interested in school was Captain Kangaroo.”

The American series originally aired from 1955 until 1984, making it the longest-running nationally broadcast children’s show during its time. All in all, during its run, Captain Kangaroo churned out 38 seasons and more than 6,000 episodes. Its creator and star, Bob Keeshan, based it on “the warm relationship between grandparents and children.”

Wahlberg’s been involved in films of all genres, but can he remake a ’50s-era children’s show for today’s generation? We’ll have to wait and see.

Below, watch his reveal on Ellen, followed by clips from the original Captain Kangaroo. 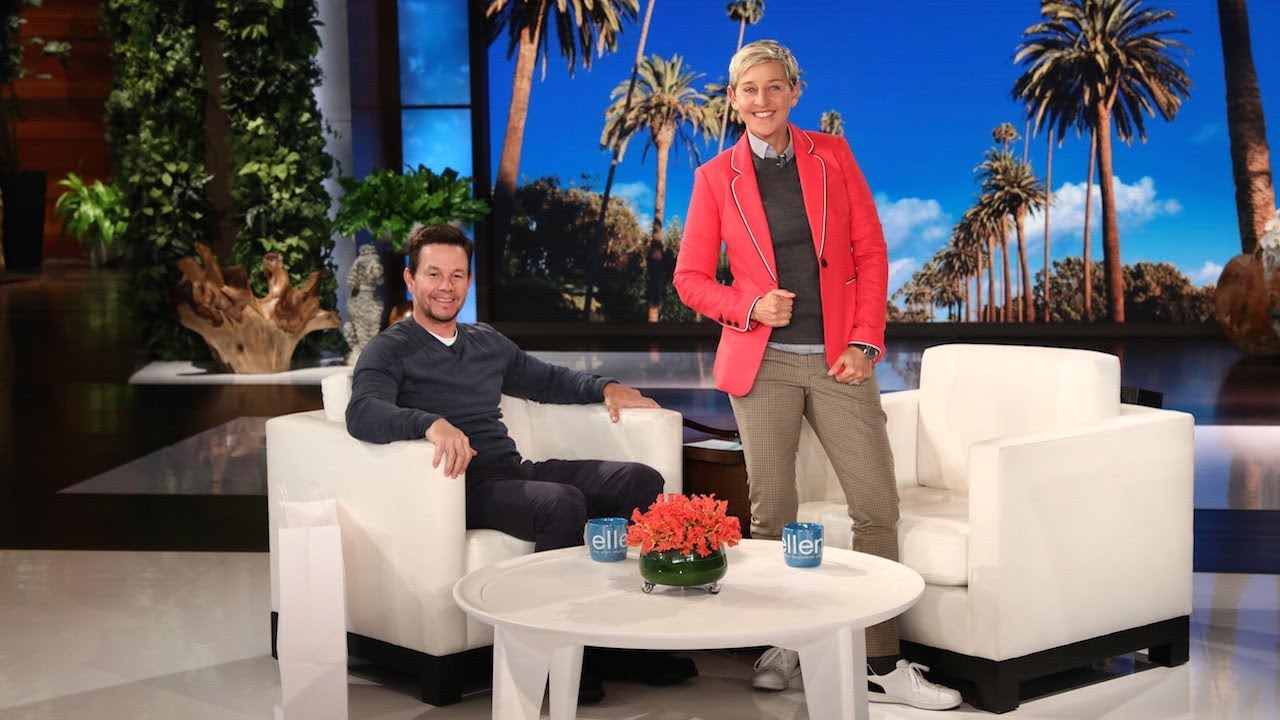