In the 2013 pilot for Rick and Morty, crazed scientist Rick Sanchez promised his spasming young grandson, Morty Smith, that their adventures would stretch forever and forever 100 years. Adult Swim has now ensured that prophecy will come true — in a way — as they’ve renewed the cartoon cult smash for a massive 70-episode run

The new order is for more than double the episode count Rick and Morty has already aired and will bring its total run to 101. (Okay, so it’s episodes and not years, but still.) The longterm deal doesn’t come with any time restraints, which likely suits co-creators Justin Roiland and Dan Harmon just fine. The pair are notoriously unhurried with producing the show, taking nearly two years between the end of Season 2 in 2015 and the launch of Season 3 in 2017. The Hollywood Reporter notes that should that production schedule continue, the new renewal will keep the series on Adult Swim for another decade.

Adult Swim will commemorate the deal by rolling out their Rickmobile for pop up events across the country. The mobile store will gas up in Atlanta on May 17th and make its way towards San Diego Comic Con in July. You can find the complete route here. 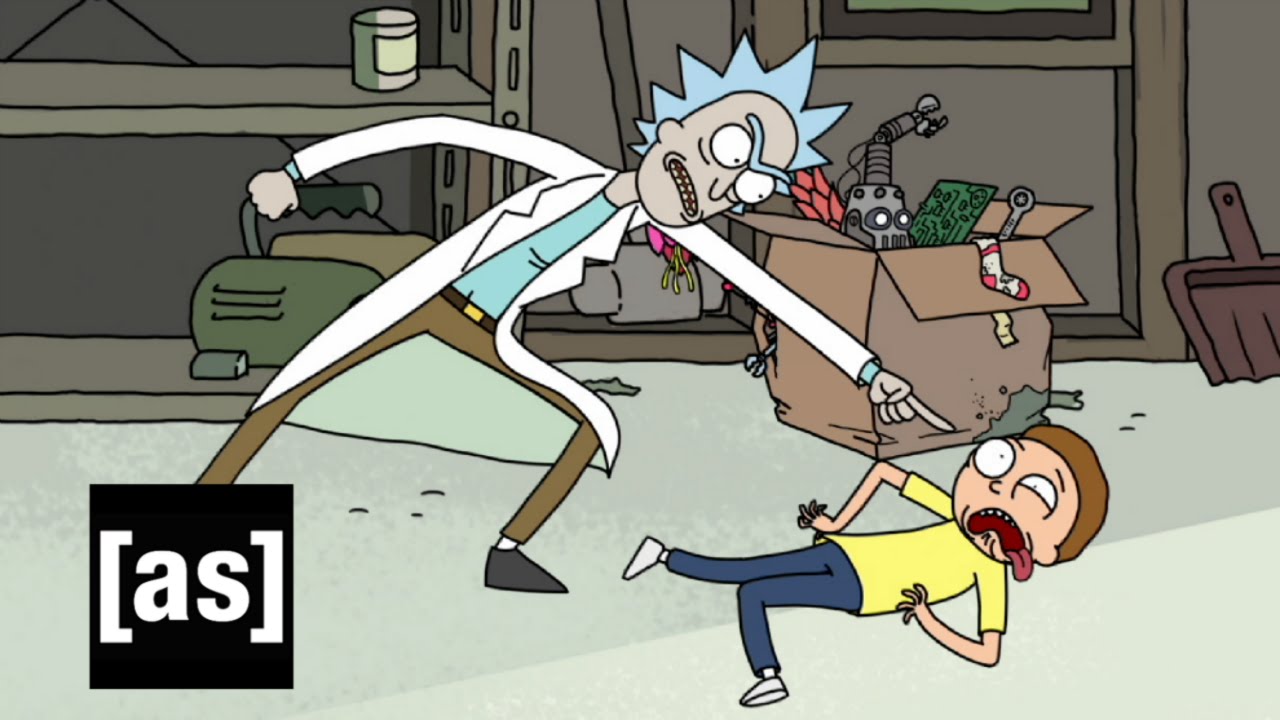