Stephen Malkmus and the Jicks have returned with their new album, Sparkle Hard. Stream the LP in full below via Apple Music or Spotify.

Due out through Matador Records, Sparkle Hard is the indie outfit’s seventh studio effort following 2014’s Wig Out at Jagbags. Writing for the album started back in 2015. When it came time to actually record in May 2017, they holed themselves up at Halfling, a Portland studio managed by The Decemberists multi-instrumentalist Chris Funk, who also served as producer.

According to Malkmus, he and the band initially struggled to find a balance between retaining their indie rock legacy and renewing their sound. Sparkle Hard is that common ground — there are unmistakble Jicks moments amidst others that are fresh to the group’s catalog. “If 2014’s Wig Out At Jag Bags balanced the lengthy prog workouts of Pig Lib with Mirror Traffic’s sparky pop moments,” a press release noted, “then Sparkle Hard bears less obvious direct relation to what’s come before.”

Among the record’s 11 tracks is “Refute”, a song about marriage and infidelity featuring Malkmus’ former collaborator Kim Gordon (if you’ll recall, in 1999 the Pavement frontman and Gordon played together in the Sonic Youth side-project Kim’s Bedroom). Other early singles include “Middle America” and “Shiggy”.

After 17 years as a solo artist, Stephen Malkmus still has the ability to delight, if perhaps not outright surprise, his audience. Sparkle Hard is at once his most sonically adventurous and structurally tight set of music in over a decade and easily stands among his most rewarding work with the Jicks. 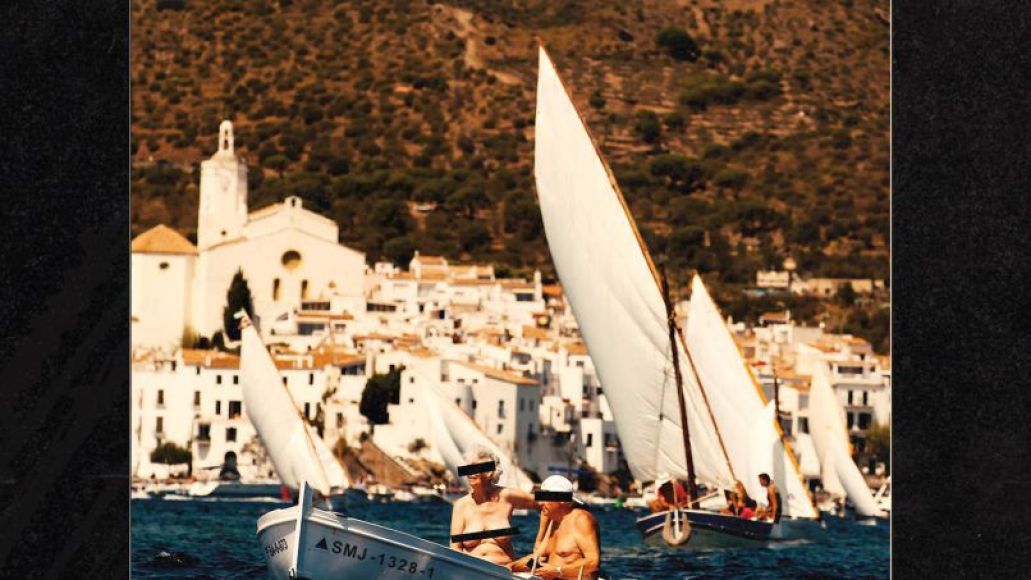 Revisit Malkmus’ chat on Kyle Meredith With…, during which he discussed the new album and the prospect of another Pavement reunion tour.