When we sat down to kick off this year’s summer movie preview, it felt just a little bit off. After all, Avengers: Infinity War has already opened, in April at that, and it may well be the biggest movie of the summer. But it’s also hardly the only one desperately hoping to earn that title.

As always, summer 2018 is rife with a mix of mega-budget studio tentpoles custom-built to put investors at ease while thrilling audiences the world over and would-be breakout indie hopefuls. Already-acclaimed material sits aside unproven entities, and as always, there’s at least one movie on the docket that we’re not sure will actually come out on time.

But there’s something for everybody, and it’s already getting warm, so why not let us walk you through the hottest stuff you’ll be checking out for the sake of keeping cool? See you at the movies. 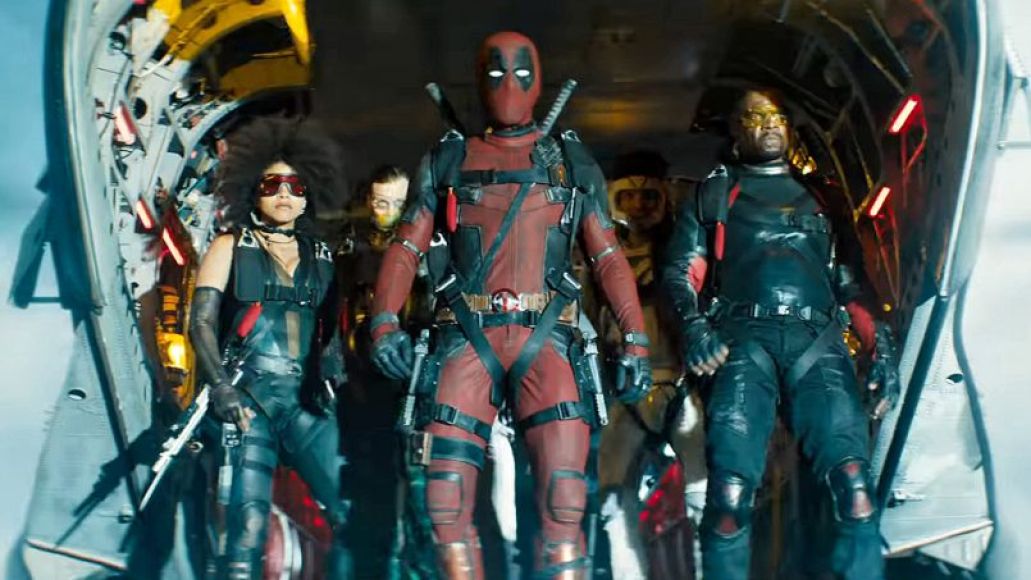 At a brisk 77 minutes, Stuart Little 2 is a tiny miracle. It’s a fuzzy, feel-good family film for all ages. The 2002 adventure comedy (with then-state-of-the-art computer animation) holds up like you wouldn’t believe. And this mouse was no louse. Michael J. Fox is the titular hero in the far-from-ratty sequel …

Wait, I was supposed to write about Deadpool 2?

Wow, I was really off on this one. We have got to fix Google Sheets! 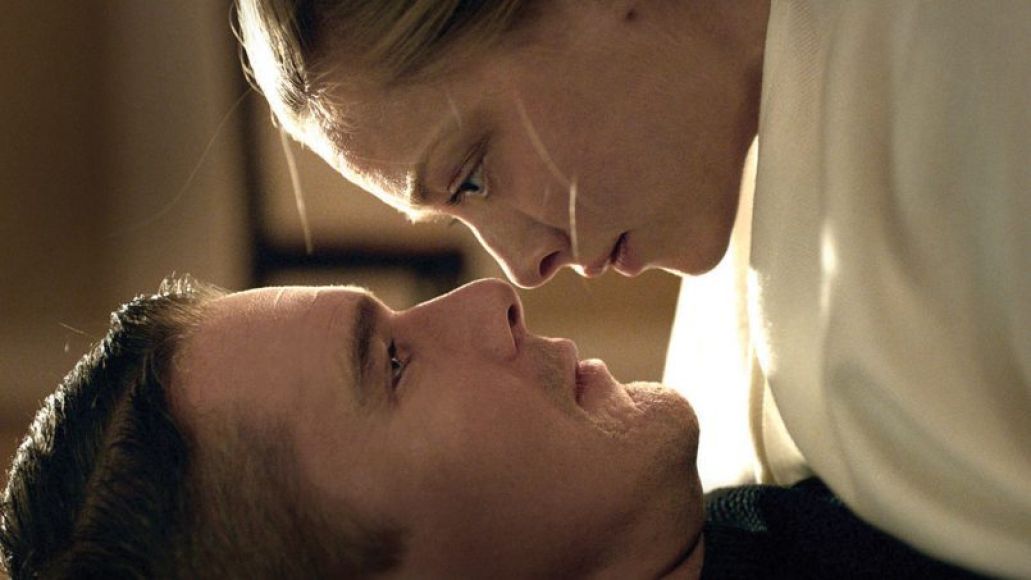 Paul Schrader’s recent filmography might include its share of inexplicable curiosities (The Canyons), but he’s back in peak form with First Reformed, a fanged character study about a struggling, grief-struck preacher (Ethan Hawke) whose life is changed irreparably when he comes into contact with a radical environmentalist and his terrified wife. This is Schrader in full Taxi Driver form, examining faith and salvation in worlds full of savagery. It’s hardly the kind of escapist stuff some moviegoers seek in the summer months, but it’s the kind of movie that’s going to stay with you when so much popcorn fare has come and gone. —Dominick Suzanne-Mayer

How to Talk to Girls at Parties 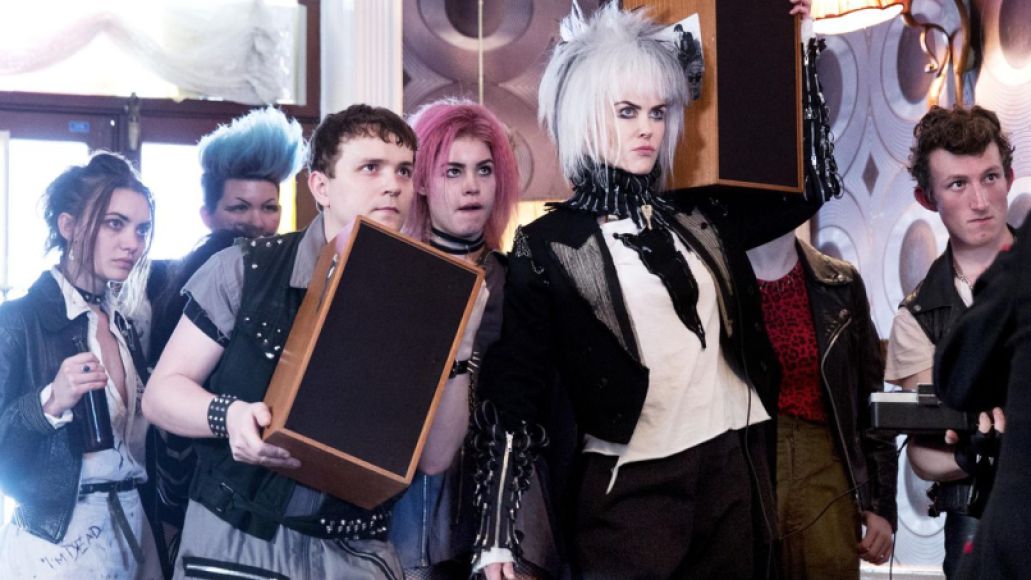 Calm down, incels. If you’re looking for dating advice, find another site. We’re talking groovy movies! About aliens and punk boys! This one’s the grand, glittery, galactic return of John Cameron Mitchell (Hedwig and the Angry Inch). It’s a welcome showing from one of our favorite cult figures, and working off a script based on a short from Neil Gaiman, How to Talk to Girls at Parties has real teen cult potential. We’re talking Repo Man meets Can’t Hardly Wait meets My Stepmother is an Alien. Okay, that’s a tad much, but we’re interested in this offbeat romance all the same. —Blake Goble 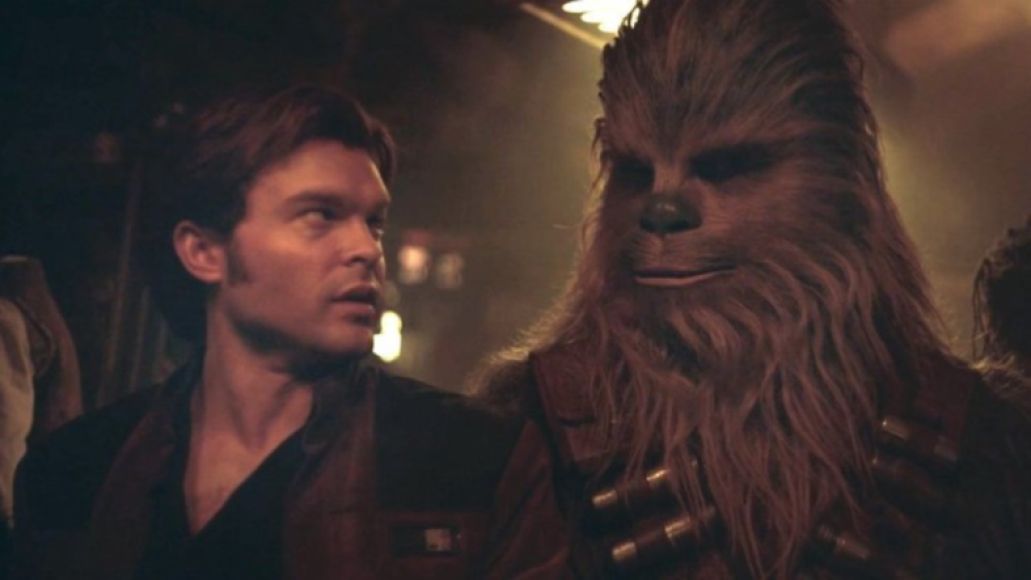 Release Date: May 25th via Disney

Now that we’ve seen a full trailer, some television spots, and a full meal from Denny’s, the hype machine for Solo: A Star Wars Story has gone into hyperspace. Although past reports suggested Disney had a total piece of garbage on their hands, all signs point to a genuine adventure from Willow director Ron Howard, whose candid social media presence ahead of the film makes it all that much easier to forget this ever belonged to Phil Lord and Christopher Miller. And the more and more we see Alden Ehrenreich and Donald Glover as Han Solo and Lando Calrissean, respectively, the more we’re willing to “punch it” to May 25th ourselves. Here’s hoping Chewie gets some great lines. –Michael Roffman