Origins is a recurring new music feature that finds a band exploring the various inspirations behind their latest song.

The Joy Formidable are gearing up to return later this year with a follow-up to 2016’s well-received Hitch. The 10-track effort doesn’t yet have a release date, but a press release promises it will be the band’s “most vibrant and experimental” effort yet.

The Welsh alternative trio transplanted themselves to Utah between Hitch and this latest record, suffusing the brilliant colors of the region’s vast sky and deep canyons into their music. Though written and recorded using their mobile studio setup in hotel rooms across the world, the Southwestern influences of their adopted home have led to “a colourful, mystical collage” of songs. As lead vocalist Ritzy Bryan describes it, “Those multi-colored sunsets and the primeval elements of nature in the Southwest — it’s emboldened our imaginations in the songwriting and the production.”

Bryan goes on to call the first taste of the effort, “Dance of the Lotus”, a magical and lonely “nighttime walk in the desert when you’re trying to escape from yourself and the chaos you’ve created.” A walk through chaos is right, as storming, shrieking guitars get dismantled by reverberating vibrations of sound for something equally intimidating and defiant. Even through all the noise, Bryan’s voice comes through with contemplative frustration as she sings of letting go amidst the havoc of identity as a means to reconnect with yourself: “Don’t wake up, oh I just need this time/ Alone with the sky who forgives me silently/ And when the sun rises, when the sun rises/ My Dance with the Lotus fades.”

Check out the track below via its animated video inspired by the art of bassist Rhydian Dafydd and created by Boston production team T rllm.

For more on how The Joy Formidable’s new home and the mythology of the Lotus inspired the track, Bryan has dug into its Origins. 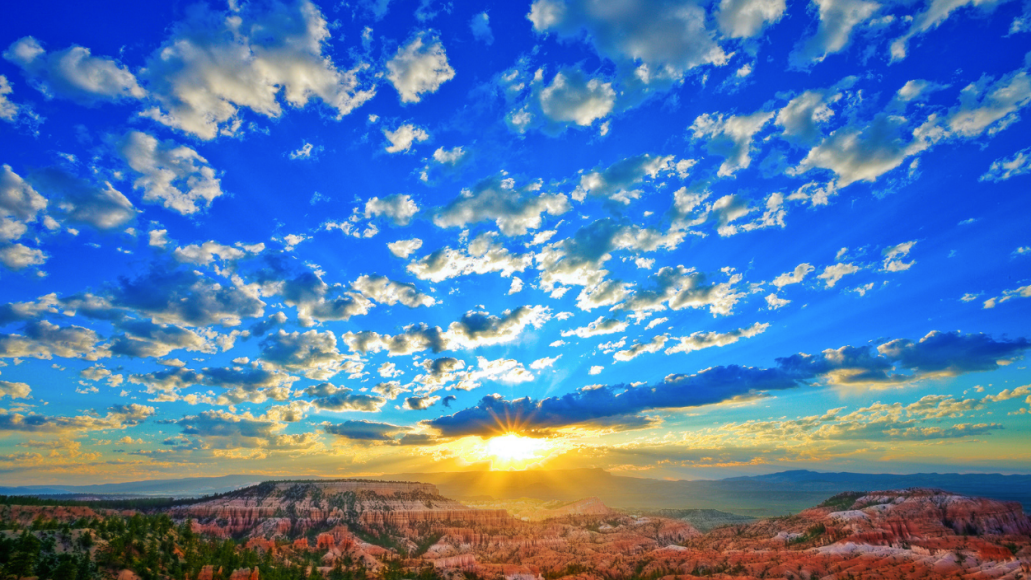 I’m lucky to enjoy very starry skies in Utah and being out there just unfolds a million questions & feelings. This song is very wistful and brooding and sitting out under this vast, mysterious sky is like celestial church. Only with no answers or forgiveness and a lot more intrigue. 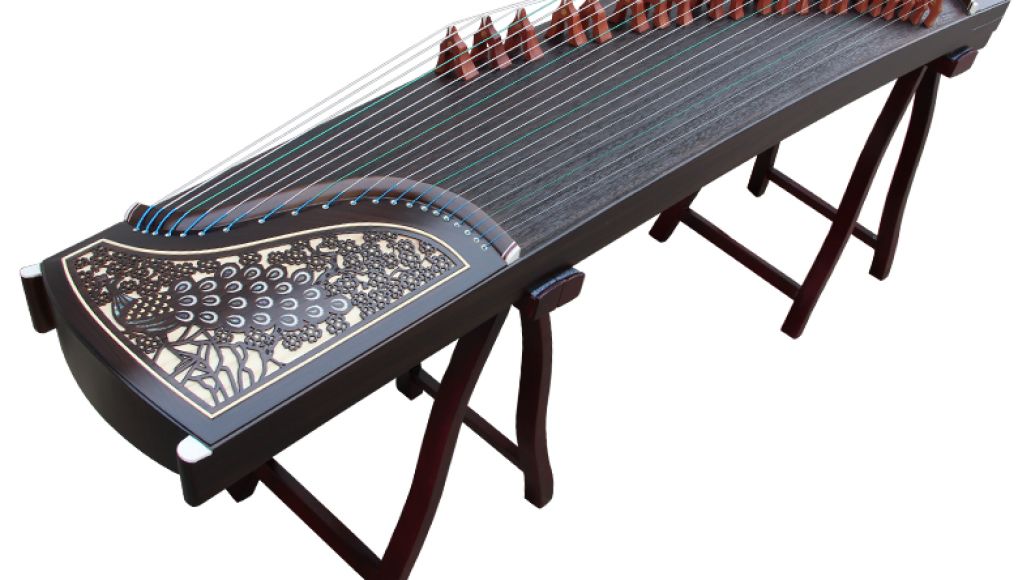 We love the sound of this instrument and we kept noticing it in a lot of movie soundtracks that we were watching at the time. We wanted to emulate it on guitar and that’s how the riff was born.

The Mythology of the Lotus: 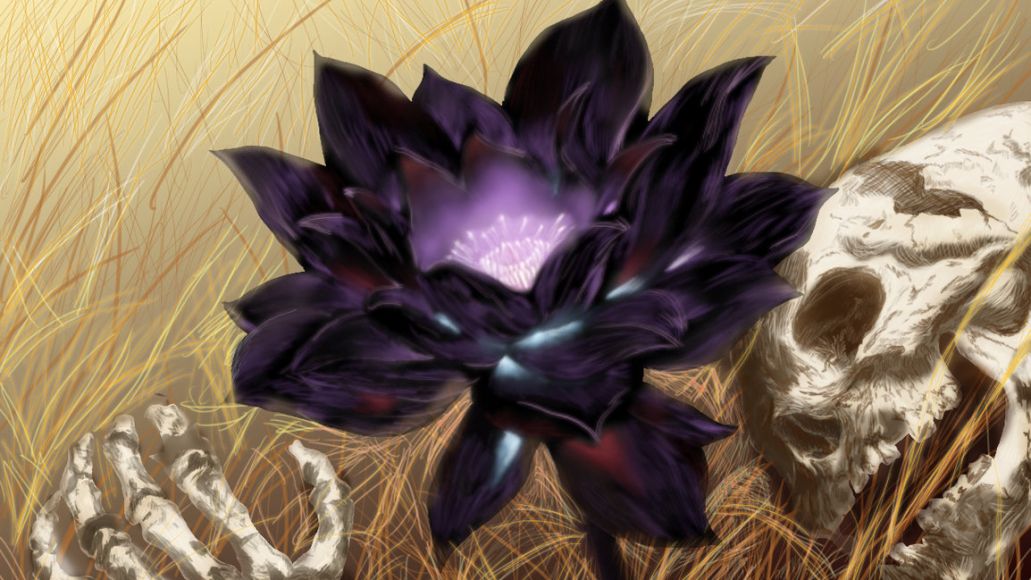 I’m really fascinated by folklore and stories and seeing symbolism in things. I knew about lotus flowers and how they’ve been a symbol of rebirth in many cultures, but I also read that they have this darker link to detachment because water easily slides off their petals. It was a big analogy for me on this track, because I was writing lyrics about trying to get well again but being held back by my own disillusionment. 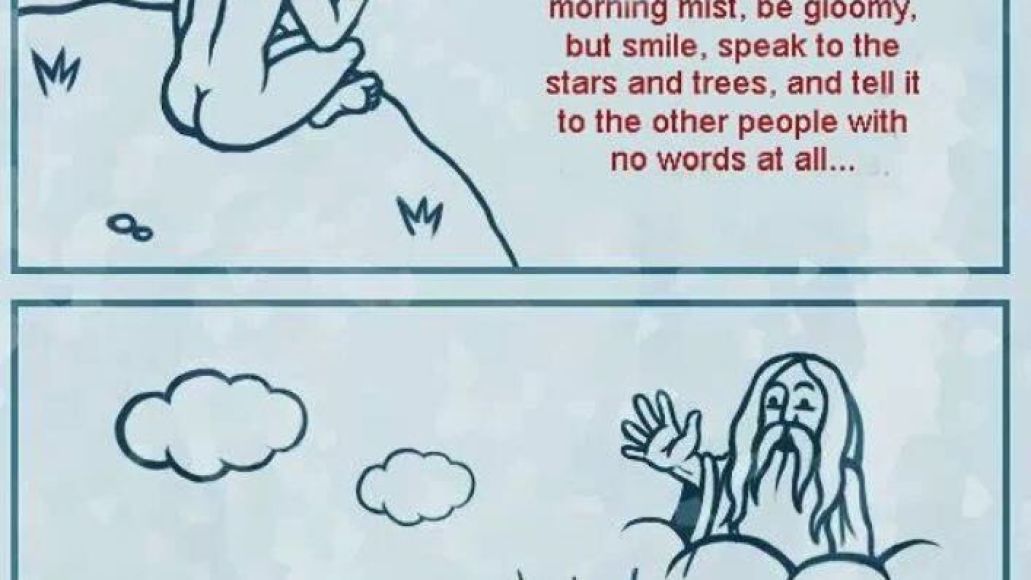 Matt [Thomas, drummer] sent us this in the studio just as we were getting going with “Dance of the Lotus”. He loves memes. Makes us laugh with them all the time, even in the most serious moments. I guess we rose to the delay challenge.

The Joy Formidable will preview more of their new album when they head out on a North American tour this fall. They’ll first play an intimate warm up gig at Las Vegas’ Bunkhouse Saloon in June, followed by a run of European festival dates. Find their complete itinerary below.

The Joy Formidable share the Origins of new song "Dance of the Lotus": Stream