Origins is a recurring new music feature that gives insight into the influences behind an artist’s latest track.

Shortly after Surfer Blood announced their third record, 2015’s 1000 Palms, guitarist Thomas Fekete left the band in the wake of a devastating cancer diagnosis. Over the next year, friends and family launched various fundraising campaigns to help pay for his treatment, but he unfortunately succumbed to the aggressive form of sarcoma in May of 2016.

As he sought experimental and alternative treatments for the rare disease, however, he never once stopped creating music. He released a solo cassette called Burner in the summer of 2015, and spent the rest of his life working on its follow-up. While he never managed to complete the effort before his passing, his widow, Jessica Fekete and Burner masterer Daniel Good dug through his computer to bring together the last work of his life as his posthumous sophomore album, Grow.

Speaking with Consequence of Sound about compiling the record, Jessica recalled the inconsistency provided by the numerous medical professionals they engaged, and the retreat her husband found in music during those trying times:

“Thomas immersed himself in his own world in those last few months – a world comprised of the bedside studio he assembled, meticulously choosing each piece of gear and carefully wiring them all together in a manner that let him record much of the album with his feet propped up and a pillow behind his head. His failing body in no way hindered his passion for making music. Every waking minute that wasn’t consumed by treatment was channeled into it. Obsessively listening to the great melting pot of artists who inspired him, and then summoning a seemingly never-ending source of energy to create sounds all his own.”

One of those sounds is the new Grow single “Moulding Over”. The track is a dreamy rumination on mortality, something Jessica says Fekete decided to take “into his own hands despite wading through the utterly confusing haze of endless protocols, hospital rooms surrounded by anxious family members and new expert opinions at every turn. He firmly decided that reality was going to be what he made it, and that was that.” 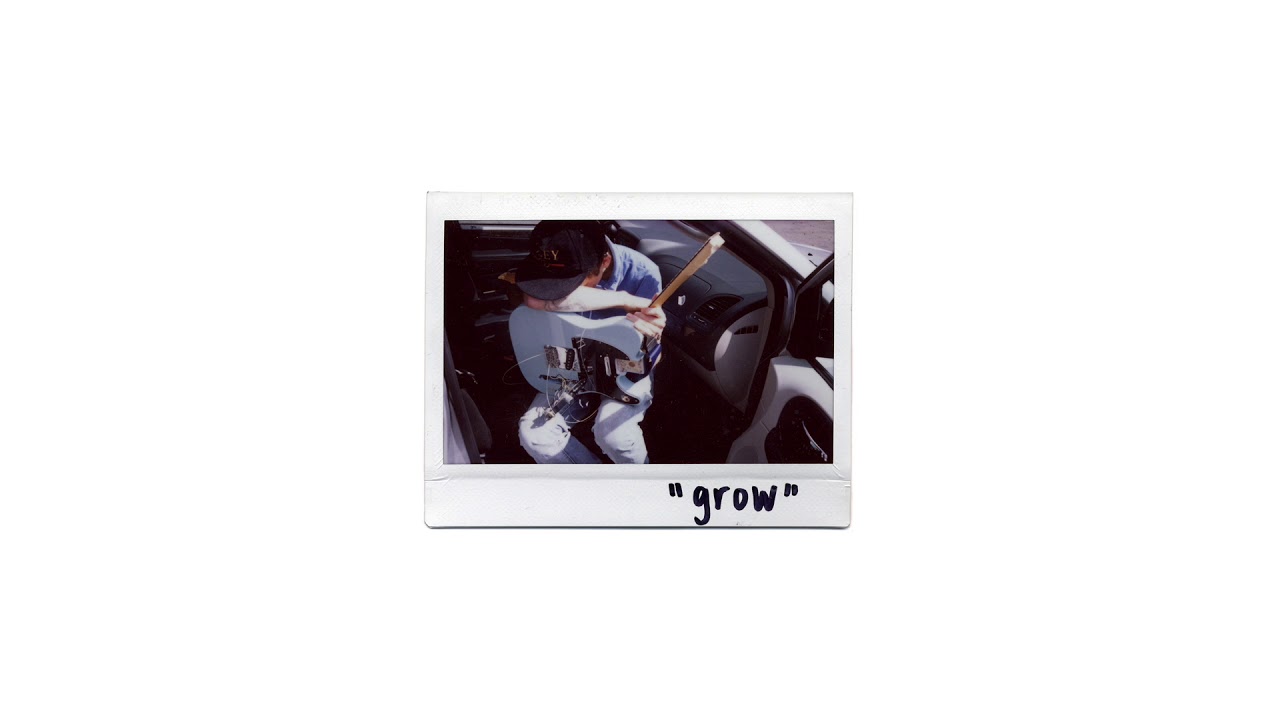 In addition to digging into her late husband’s archives to form Grow (out later this year via Joyful Noise), Jessica also looked into his iTunes to find the Origins of his final musical efforts. Obviously, the medical situation he was in had a major impact on the work, but so did the songs he was listening to, songs that Jessica says “instantly brought back to the energy and excitement this project brought into his recording studio — our bedroom.”

When I reached “Timber” by Lilys [in Thomas’ iTunes], I could actually feel him putting the headphones on me and playing “Moulding Over” when it was just an idea. One that we both knew would turn into something truly great. Lilys were Thomas’ greatest musical inspiration without a doubt. It is nearly impossible to narrow it down to one song. He eventually forged a pen-pal-esque relationship with Kurt Heasley over text and Kurt actually contributed to some of the lyrics to “DWAB” on Grow. Thomas’ joy over this was palpable.

I always thought if Thomas ever left me, it would be for Angel Olsen. She was the epitome of a perfect musician — her voice, her lyrics and her entire presence. We didn’t go a single day, or even a single car ride without listening to her and Thomas made it no secret that “Tiniest Seed” was his number one.

Thomas was basically a student of the school of Van Zandt — he studied the guy. He’d park himself on the couch, pick a song, and play it over and over again until he had it near perfect. It brings a smile to my face when I catch the many odes to Van Zandt thoughout both Burner and Grow. 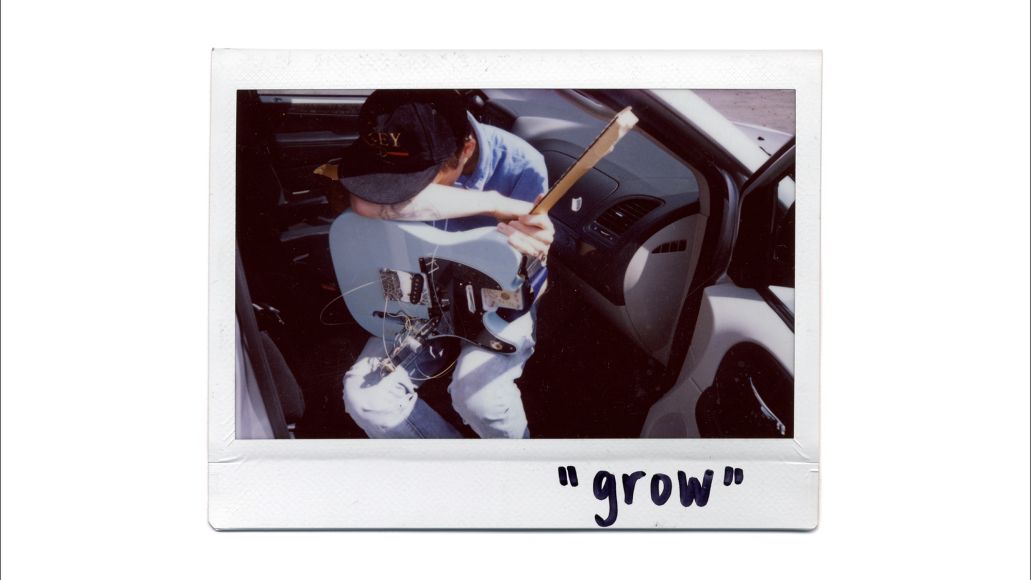