Following the announcement of a massive tour and the release of lead single “The One You Know”, Alice in Chains have officially announced their follow-up to 2013’s The Devil Put Dinosaurs Here. It’s called Rainier Fog, and it’s due out on August 24th via BMG.

Rainier Fog is the first Alice in Chains album in more than 20 years to be recorded in Seattle, where the band recorded at the same studio where, once upon a time, they laid down their 1995 self-titled LP. Additional recording was done in Nashville and Los Angeles with the help of producer Nick Raskulinecz and engineer Paul Figueroa. It was mixed by Joe Barresi (Queens of the Stone Age, Tool).

Along with the announcement, the grunge icons has shared new single “So Far Under”, which should please longtime fans with its sludgy, sneering refrain. “It was inspired by personal circumstances, as well as events in the wider world. But it’s not as resigned to defeat as it may seem,” said singer and guitarist William DuVall in a press release. “The lyric is a cold, hard assessment of a difficult situation but the music has a message all its own. There’s still room to flip the script.”

He added about the song’s creation: “Every aspect of writing and recording this song will always be remembered with a lot of joy – from recording the basic tracks and the guitar solo at Studio X in Seattle to doing further overdubs at Nick Raskulinecz’s studio in rural Tennessee. Everyone in the band and our studio team really stepped up and knocked it out of the park on this one. We’re extremely proud of this song and the entire album.” 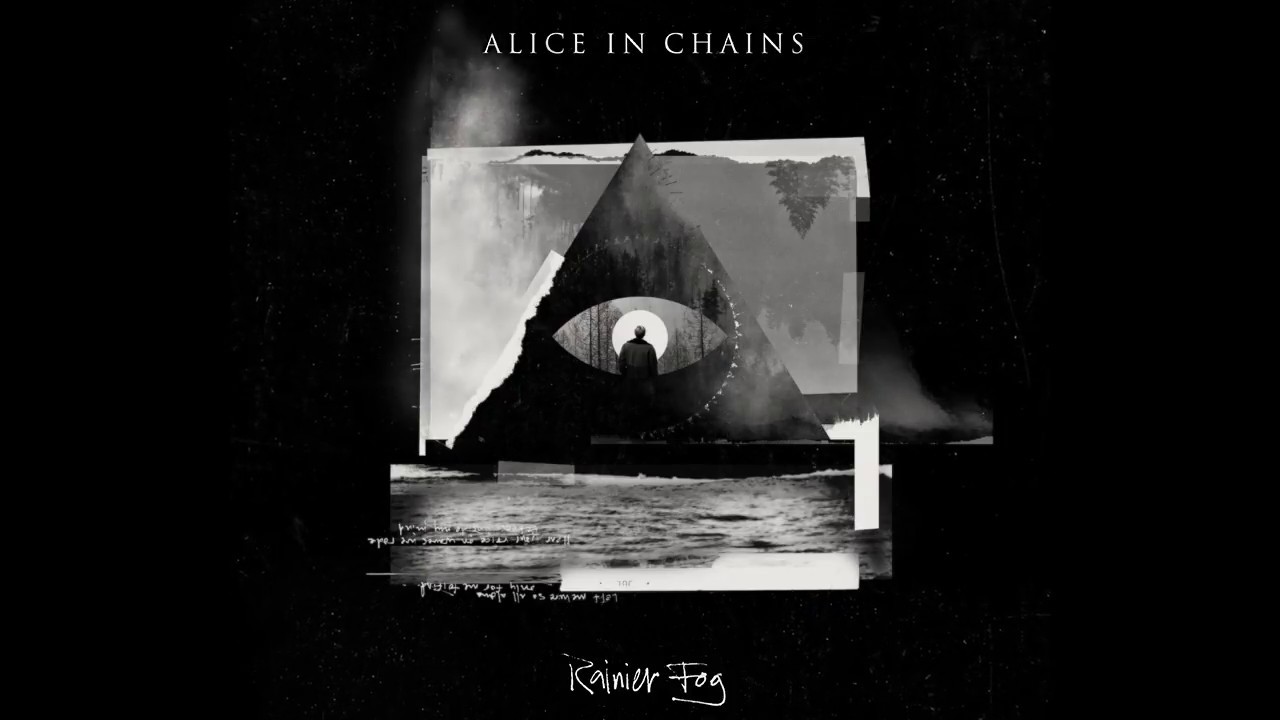 Alice in Chains have also added a new leg to their current tour, which includes slots at festival’s like California’s KAABOO Del Mar and Belgium’s Rock Werchter. See the dates, as well as the album artwork, below. 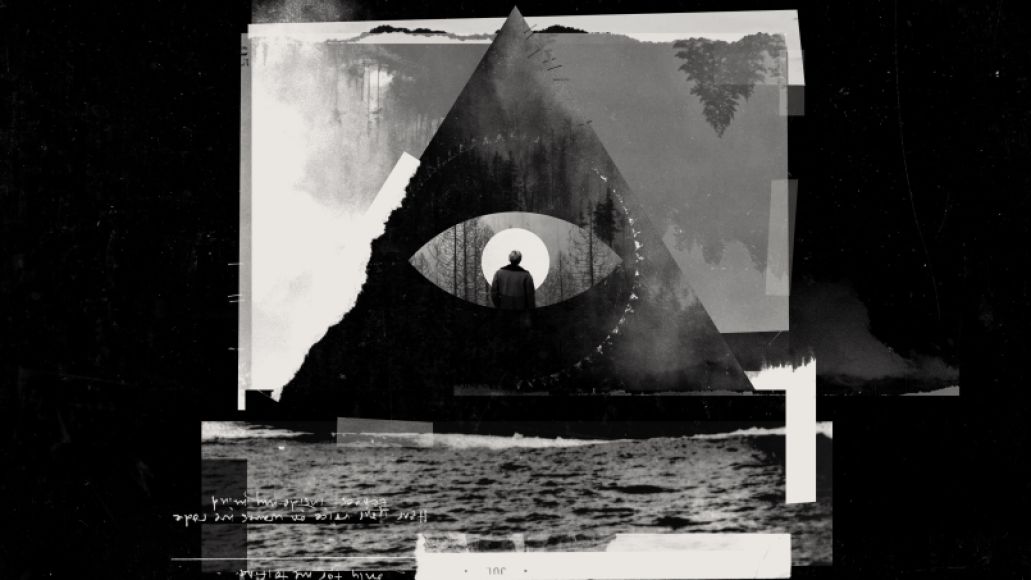