Thanks to their Grammy-winning single, “Feel It Still”, Portugal. The Man have finally reached the big time. That means they can afford to shell out some extra skrilla on their live show, including tapping two of TV’s most iconic stars to introduce them before every set: Beavis and Butthead.

On their recent tour in support of their latest album, Woodstock, PTM have played a video featuring two of Mike Judge’s greatest creations to kick off each performance, including at festivals like Boston Calling. The clip, which has now found its way online, finds MTV staples Beavis and Butthead on their familiar couch ripping the “Feel It Still” video to shreds. “When you have complicated facial hair like that, I think it means you have, like, problems,” says Beavis. But then Butthead has an epiphany:

“He’s not misunderstood; it is us who have misunderstood. This does suck, but this sucks so hard that it sucked a hole through the dimensional wall into awesomeness. When you compress this much crap under the force of this much pretension, you create a beautiful diamond. This is the greatest band that has ever walked the Earth, but they do not walk the Earth, they float above it, for they are as Gods. They are better than The Beatles, better than The Rolling Stones, better than Silverchair, almost as good as Pantera. They are our rightful lords and masters. Ladies and gentlemen, bow down to the greatest band in the world, Portugal. The Man.”

Now imagine that speech going right into a thrashing cover of “For Whom the Bell Tolls”. Check out the entire opening video below (via Reddit). 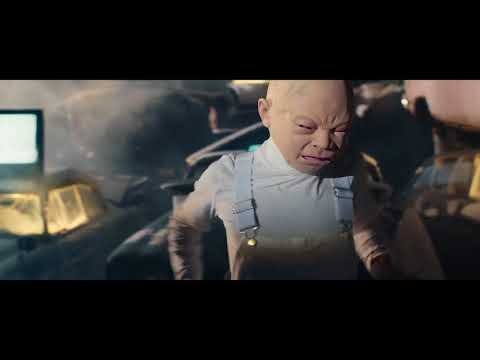 Beavis and Butthead introduce Portugal. The Man on tour: Watch