There wasn’t a ton at Bonnaroo this year that we were overly sad to be missing, but the two unique sets from Bon Iver were at the top of our list. The first set was a standard one from Justin Vernon and co., focused heavily on their latest album, 22, A Million. Set two, however, was essentially a Superjam as it featured a number of surprise guests and covers.

One of the highlights was an appearance by electronic soul crooner Moses Sumney. The singer came out to take center stage on a cover of “By Your Side” from Sade’s 2000 album, Lovers Rock. Check out fan-shot footage of the performance below. 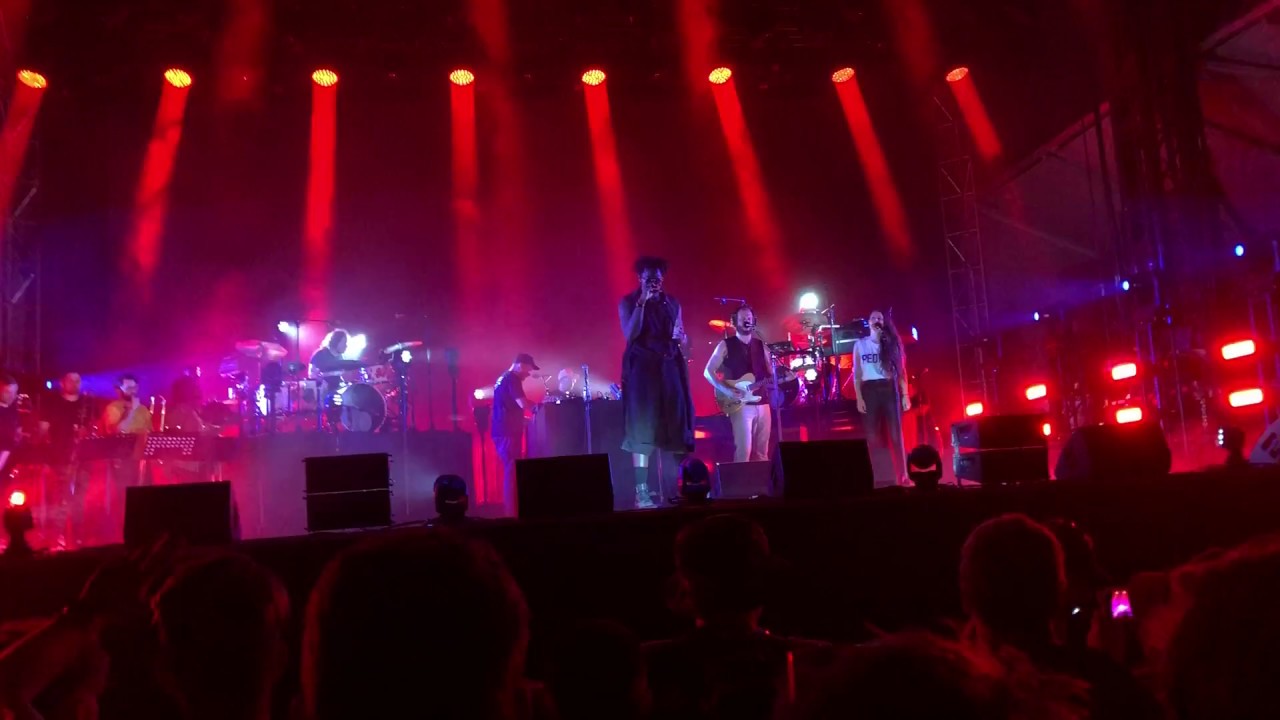 The first guest of the night was actually Francis and the Lights, who came out to perform his own “Morning” and “Just for Us”. He returned at the end of the set to perform the hit “Friends”, including doing the entire dance from the video with Bon Iver.

Sylvan Esso also made multiple appearances, joining in on the For Emma, Forever Ago cut “Flume” and returning to cover their own “Coffee”. Vernon and Sylvan Esso’s Amelia Meath had actually teamed up during the festival’s official Superjam the night before, performing a cover of Tom Petty and Stevie Nicks’ classic duet “Stop Draggin’ My Heart Around”. Find footage of that performance over at Reddit, with the rest of the clips down below. 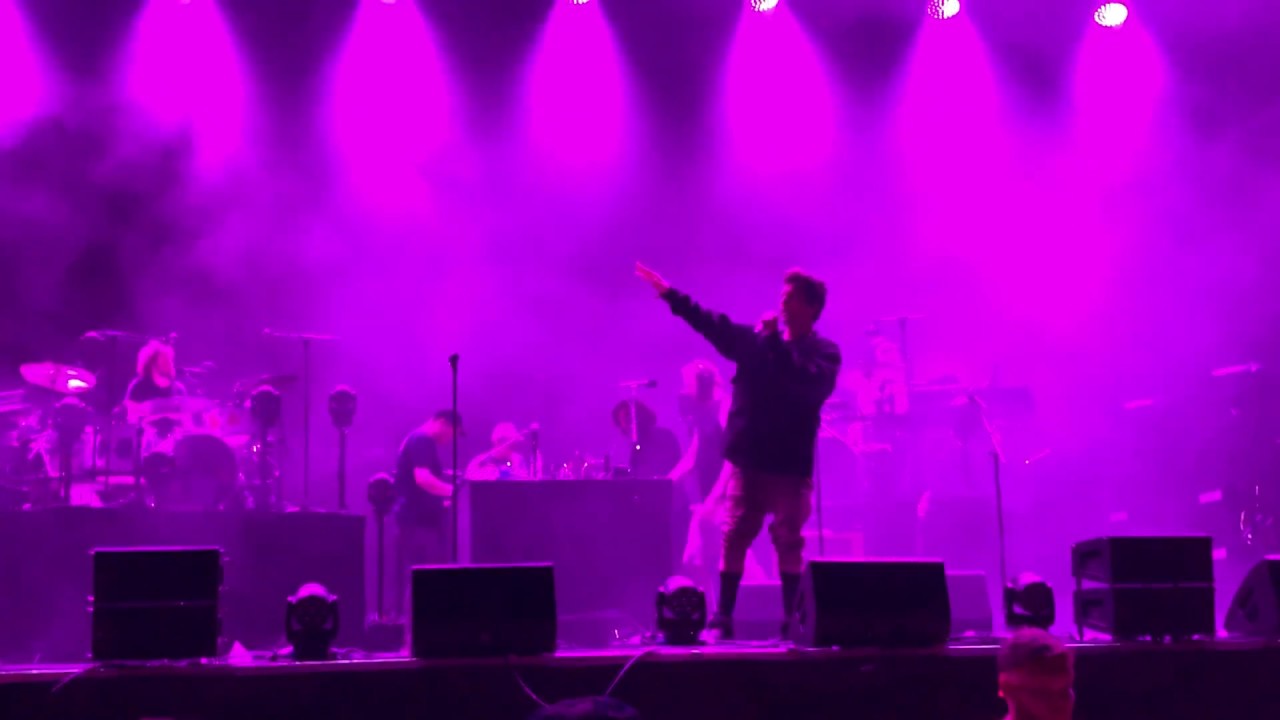 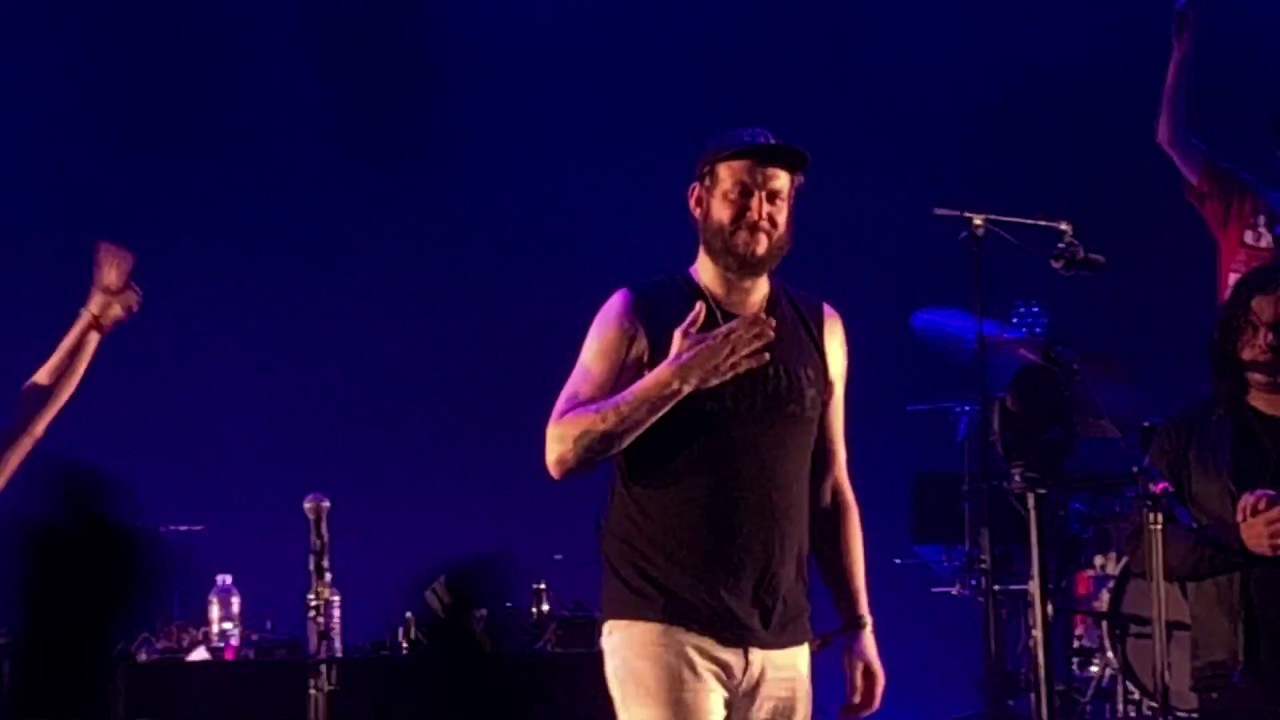 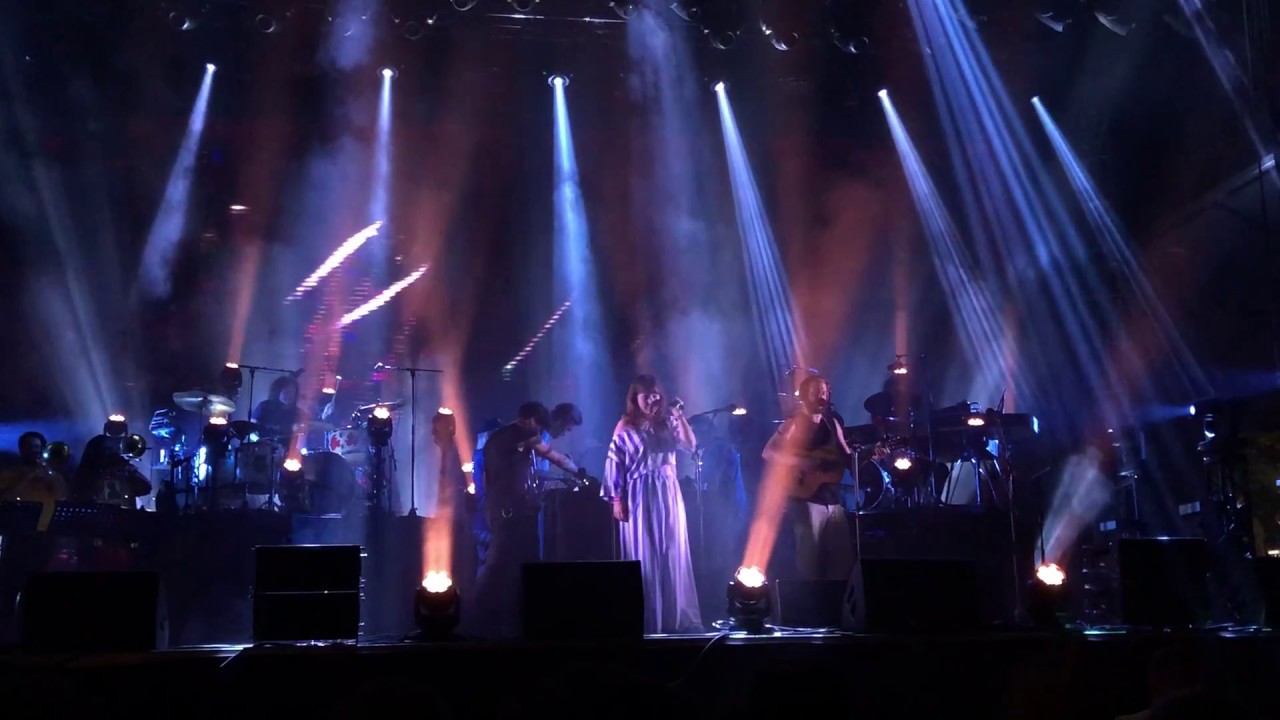 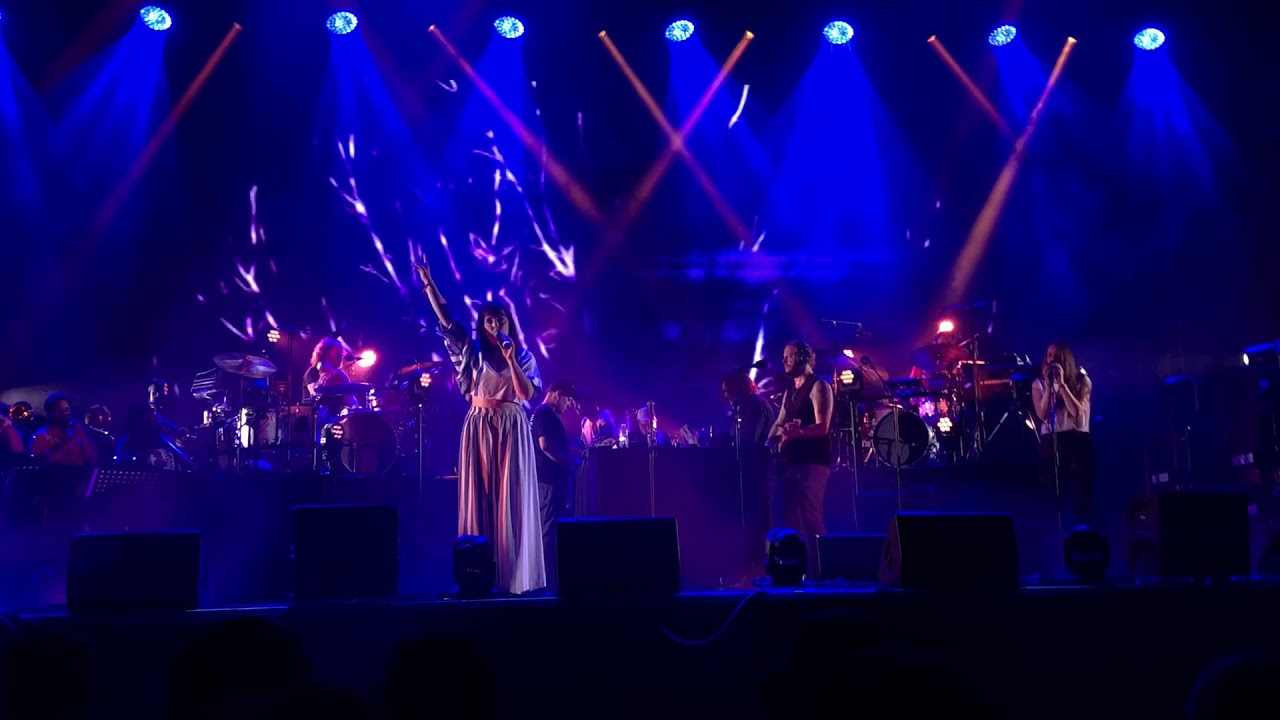 Bon Iver and Moses Sumney cover Sade's "By Your Side" at Bonnaroo: Watch