A press release reveals that the album is Bjork’s most lyrically complex, as well as his first that integrated a producer and co-writer. Bubba Dupree of the Low Desert Punk Band served as a close collaborator for Bjork on the album, which was recorded this past March in the California desert town of 29 Palms and engineered by Yosef Sanborn of Massive FX Pedals.

Following the album’s release, Bjork will embark on a lengthy tour of Europe. Pre-order the record here. You can see his full tour itinerary, as well as Mankind Woman‘s artwork and tracklist, below. 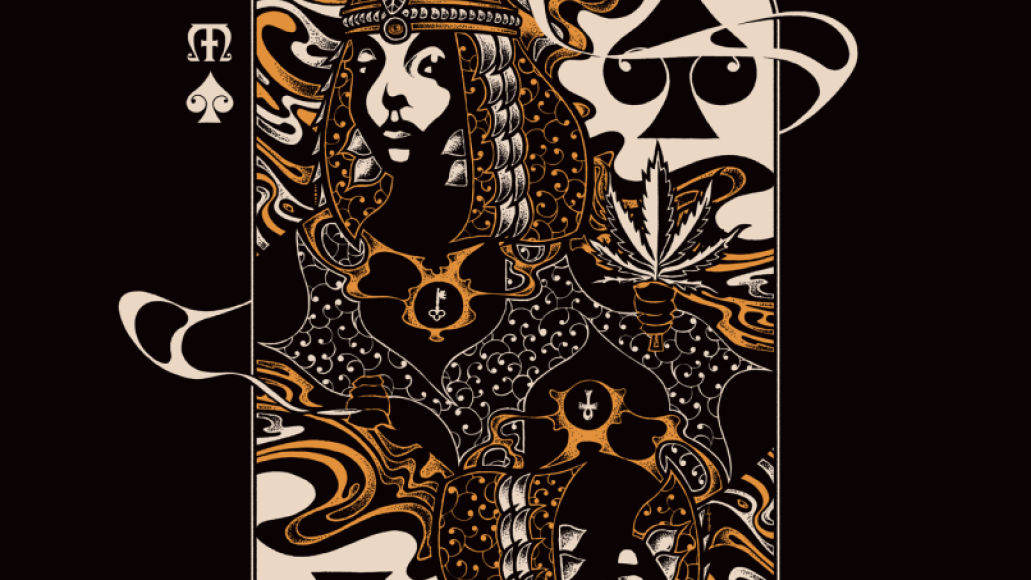 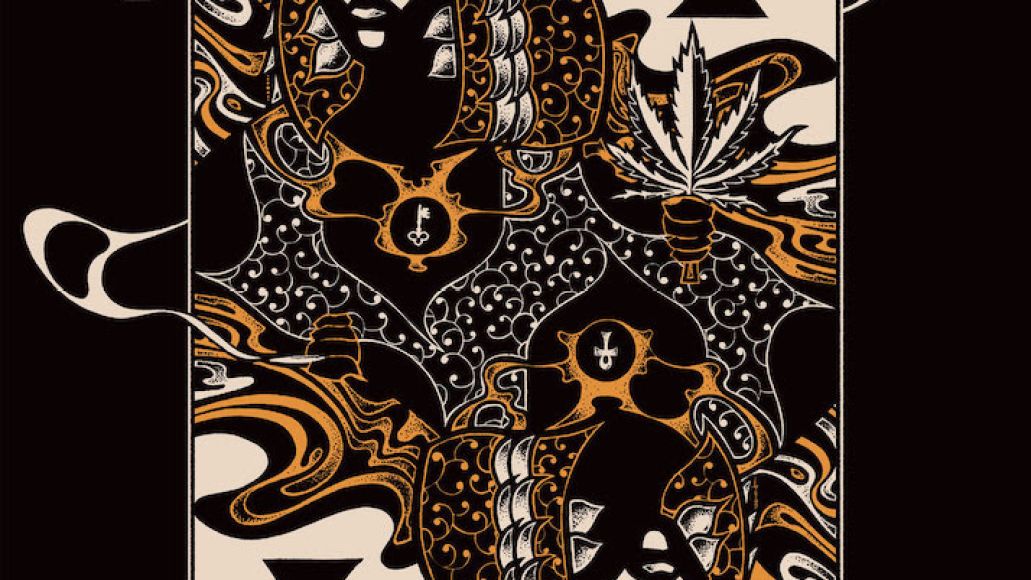