After sharing the epic lead single “The Dark Sentencer” last month, spacey, prog-punk stalwarts Coheed and Cambria have announced details of their new LP. It’s called The Unheavenly Creatures, and the predictably ambitious project is due out October 5th via Roadrunner Records, making it their first release with the venerable label.

Spanning 15 tracks, the self-produced album clocks in at 78 minutes and finds frontman Claudio Sanchez returning to the conceptual science-fiction narrative of The Amory Wars, a story Sanchez has sought to tell through his music, a novel, and a comic book series. The band’s last album, 2015’s The Color Before The Sun, was the first to deviate from the narrative.

The album will be available in a variety of configurations, including Vaxis – Act 1: The Unheavenly Creatures Limited Edition Deluxe Box Set, which is isn’t kidding about the “deluxe” part. Included in the set is an exclusive 80-page hardcover novel with illustrations by Chase Stone, as well as the complete Act 1 novella written by Sanchez and his wife, Chondra Echert. In addition to the album, there’s a bonus disc, The Crown Heights Demos, which highlights the songs in their earliest forms, plus the Unheavenly Creatures Black Card, which grants early access and entry to shows on the band’s upcoming tour. That’s out the same day as the album, and you can catch a glimpse of it in all its glory below. 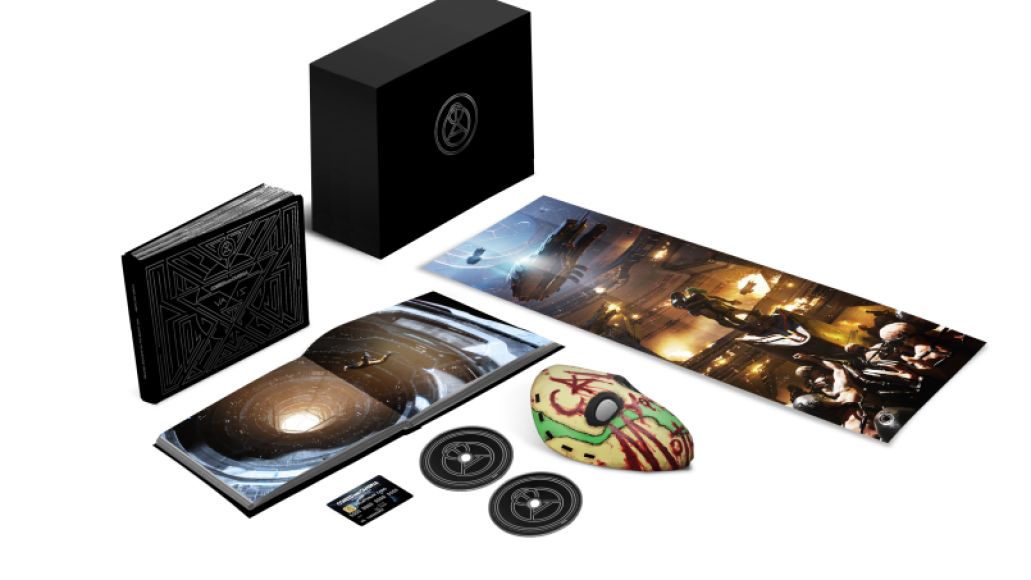 Speaking of touring, Coheed and Cambria are linking up with Taking Back Sunday this summer for a U.S. co-headlining tour that will span 28 dates. The Story So Far will support on the tour, which kicks off in Miami on July 6th and wraps up in mid-August in Phoenix. Grab tickets here. 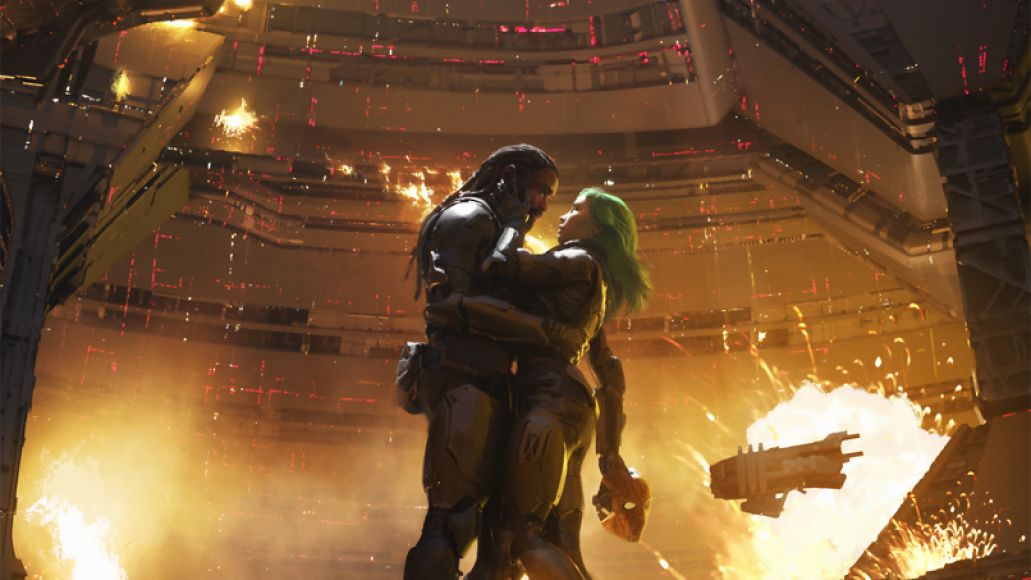