On June 19th, Random House will release the new book from filmmaker David Lynch, Room to Dream. Co-written by critic/journalist Kristine McKenna, the 592-page deep dive is described as a “unique hybrid of biography and memoir.” Like any of Lynch’s films, it’s likely to prompt more questions than answers, but we’re nevertheless excited.

McKenna has interviewed Lynch numerous times over the years, but this time, she went to outside sources. The book finds her piecing together the narrative of Lynch’s life via interviews with more than 100 of Lynch’s “ex-wives, family members, actors, agents, musicians, and colleagues.” As The AV Club notes, “each chapter is followed by a companion piece in which Lynch himself tells his version of that part of his life, often refuting what others just said (or, in appropriately more Lynchian parlance, ‘remembering things differently’).” Sounds about right.

(Ranking: Every David Lynch Film from Worst to Best)

Along the way, the biography will provide insight into just about every one of Lynch’s works — including last year’s Twin Peaks: The Return — as well as his myriad forms of artwork. You’ll also see exclusive pictures from his youth and life. Pre-orders for the book are available via Amazon, where you can also preview the first few pages. 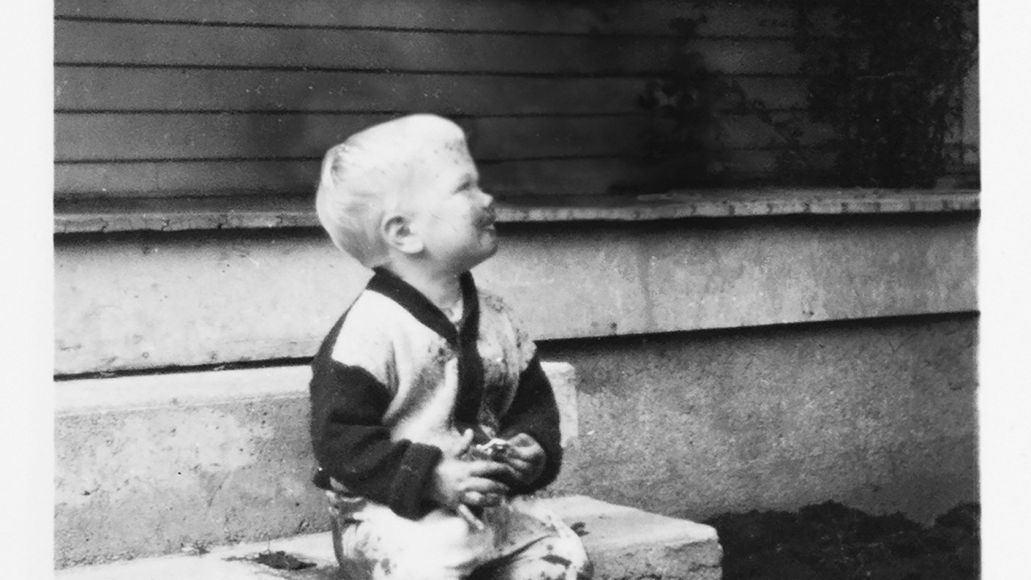