The scorching cut warps Moreno’s signature scream in waves of ghostly reverb, metal riffs, and pummeling percussion. Dillinger Escape Plan’s Gil Sharone features on drums, while Mike Elizondo takes on bass and Tyler Bates plays guitar. Bates, who also produced alongside Elizondo, may be familiar thanks to his composition contributions to Deadpool and the Guardians of the Galaxy series. Seems fitting for a comic-inspired cut.

“Brief Exchange” is the second track to come from the Dark Nights album, following the first-ever solo track from Mastodon’s Brann Dailor, “Red Death”. Stream the latest single below. 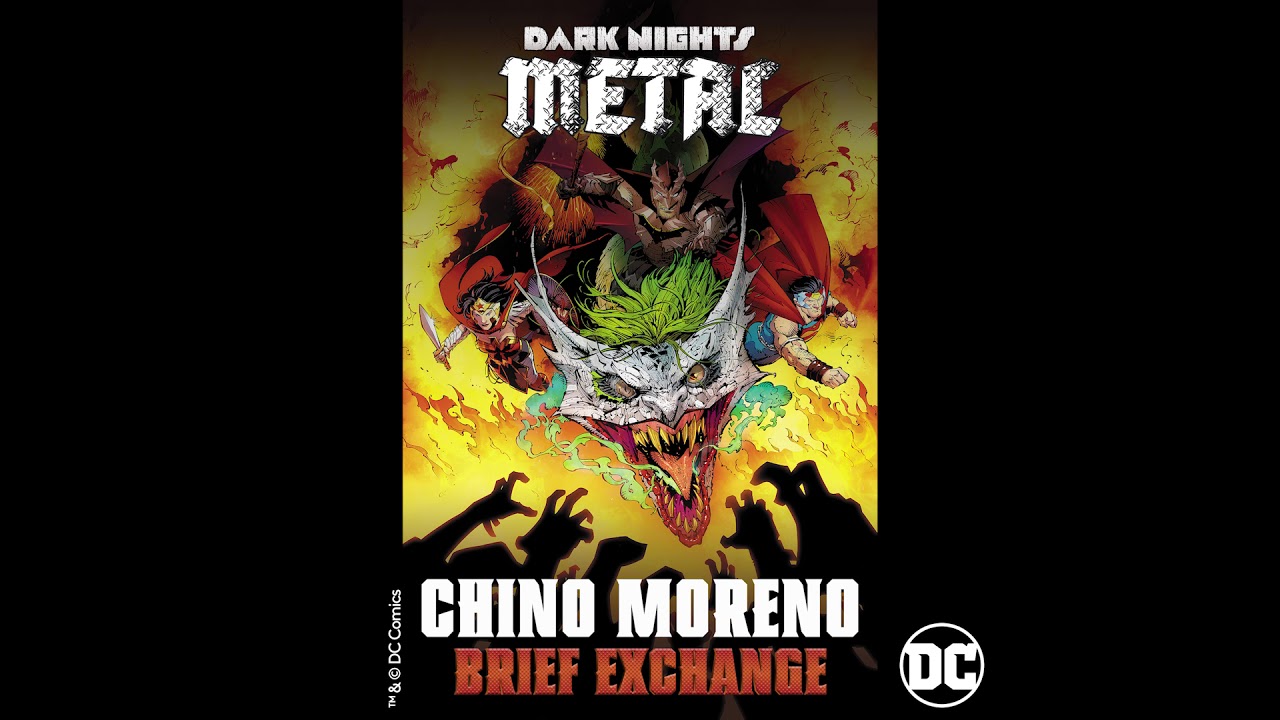 The deluxe edition of Dark Nights: Metal is comprised of the first six issues of the series, which were written and drawn by Scott Snyder and Greg Capullo, respectively. Featuring no shortage of your favorite DC characters, the comic tells the story of a “dark multiverse” filled with “vile creatures.” Sounds like Moreno’s particular brand of noise will make for a fine soundtrack.

Deaftones, meanwhile, have a busy year ahead of them, with slots at Louder Than Life, Austin City Limits, and Aftershock on the horizon.