It’s been some 14 months since we heard new music from How to Dress Well, and that was but a cover of Sheryl Crow’s “Strong Enough” for the Our First 100 Days series. Before that there was the Jacques Greene collaboration “True”, but the last time we really heard new solo music from the alt R&B songwriter was 2016’s Care LP. Now, Tom Krell is finally back with new HTDW music, as he’s shared a new two-song EP/single, Land of the Overflowing Urn.

The first track on the release is actually almost four songs in and of itself. Entitled “Vacant Boat (shred) | Nonkilling 1 | The Anteroom | False Skull 1”, the seven-minute suite cuts from ambient electronics to grooving pop to glitchy chaos. “The Anteroom” gets pulled out and expanded for the single’s second track, a darkly airy track that gets yanked back to corporeality with panning, starchy claps.

“I can pinpoint a moment when the next phase of the HTDW workshop really crystallized for me. About a year ago I was on a “journey” and I saw myself standing in what I thought, at first, was knee-deep snow, but it turned out to be ash — the ashen remnants of everything that has ever lived and ever will live on this earth. I have the distinct memory of saying to myself: ‘This is the Land of the Overflowing Urn.’ The passage of music I’m releasing today — a collage of sounds and ideas — and what will come in the near future, is connected to my experience of this overflow.”

Check out the visual for the full suite below, followed by Spotify and Apple Music streams of the EP. 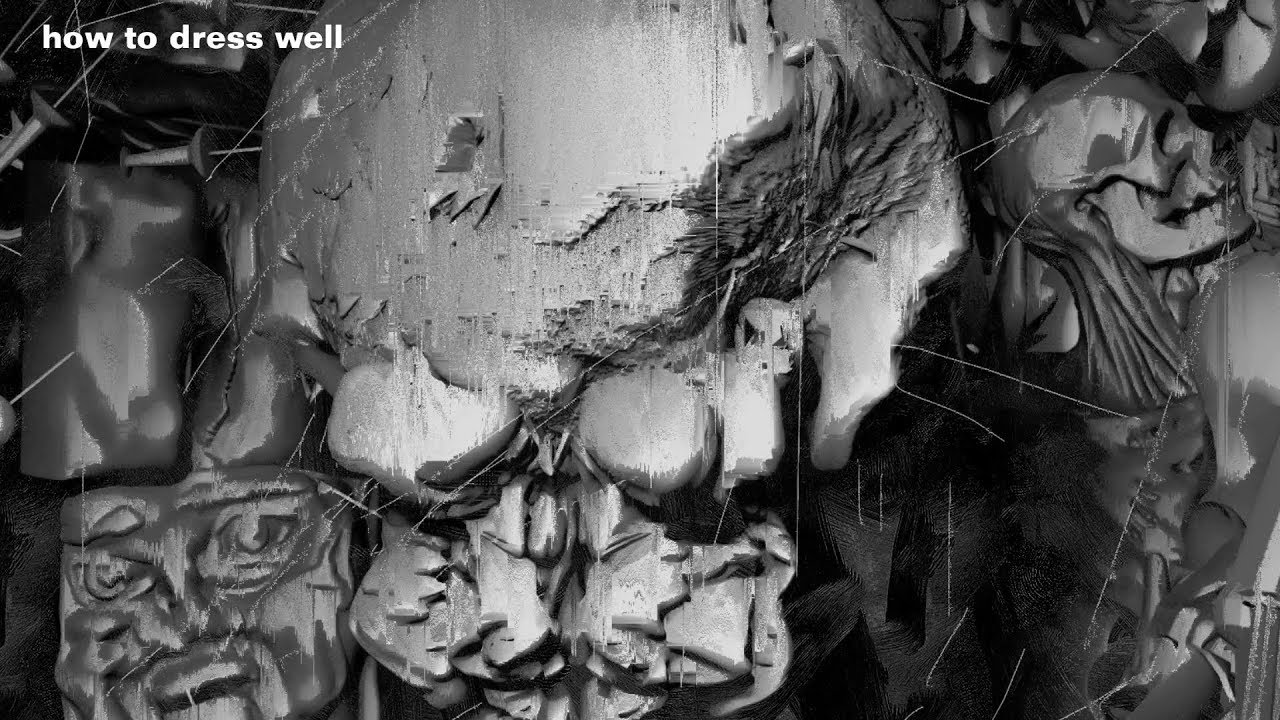 It seems more new How to Dress Well is coming sometime in the near future, so keep your ears and eyes out for more. Read Krell’s entire Instagram message below.

How to Dress Well returns with new EP, Land of the Overflowing Urn: Stream