Jay Rock released one of the year’s most exciting hip-hop LPs this year with Redemption, an intensely personal look at the gang member-turned-Black Hippy. In advance of the album’s release, the TDE member and Kendrick collaborator shared stylish videos for the likes of “The Bloodiest” and “WIN”. Now, Rock has shared what might be his best video yet for the J. Cole-featuring “OSOM”.

Directed by Dave Free and Jack Begert, the clip exudes shades of Reservoir Dogs as it follows a pair of thieves (played by Rock and Cole) in the aftermath of a robbery, the likes of which remains clouded in mystery. As each tries to go through their day, they’re haunted by their own paranoia. It’s a narrative that reflects the song’s themes regarding the perils of fame, specifically in the sense that you’re always being watched. 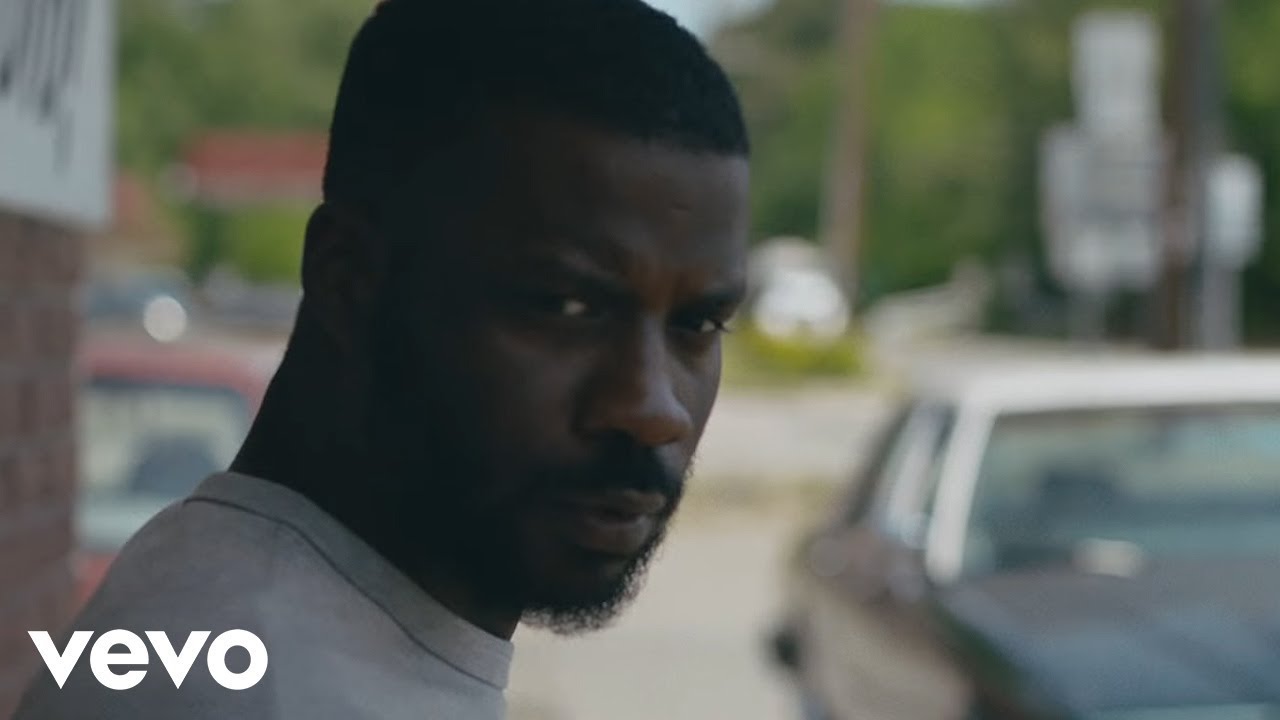 Jay Rock and J. Cole are paranoid thieves in video for "OSOM": Watch