Here’s some good news for an era parched for a little of that old school punk rock ethos: a new box set will collect Joe Strummer’s solo output, including recordings with the 101ers and The Mescaleros and his soundtrack work. Entitled Joe Strummer 001, the set is due out September 28th via Ignition Records.

Since his passing in 2002, the remains of Strummer’s writings and tapes have been archived by his widow, Luce, and artist Robert Gordon McHarg III, who previously worked on The Clash’s Sound System box set.

Among the box set’s highlights are an early demo of “This Is England”, a live, solo version of “Letsagetabitarockin”, and outtakes from the Sid & Nancy soundtrack featuring Clash bandmate Mick Jones. Unreleased cuts include “Rose of Erin” and “The Cool Impossible”, among others.

All the tracks were restored and mastered by Grammy winner Peter J. Moore, who discovered that Strummer was rather playful in terms of how he tracked his demos.

From a press statement on the album:

“On going through cassettes and recording tapes it was discovered that Joe was rather frugal and keen on hiding tracks. On cassettes he would leave 20 minutes between songs. On the 1” 8 track recordings it was discovered there were hidden tracks superimposed onto each other. For example tracks 1-4 were taken by one song and tracks 5-8 by two other songs which were thought when played back to be caused by tape denigration until the tapes went to Peter J Moore who was able to separate one song from another.”

The compilation is available in a number of formats, including as a limited edition deluxe box set that featuring vinyl pressings, a 7-inch vinyl single, a cassette, an art print, collectibles, and an accompanying book featuring rare, unpublished photographs, memorabilia, reviews, and technical notes. Gordon says “the idea behind the book is that it’s an A4 notebook done as if Joe had designed it himself, telling his story. Hopefully it is an insight into his workings and includes handwritten lyrics with personal notes and scribbles.”

(Read: How The Clash Can Lead to a Great Record Collection)

Standalone vinyl and CD sets are also available. Pre-orders are available for all formats here. 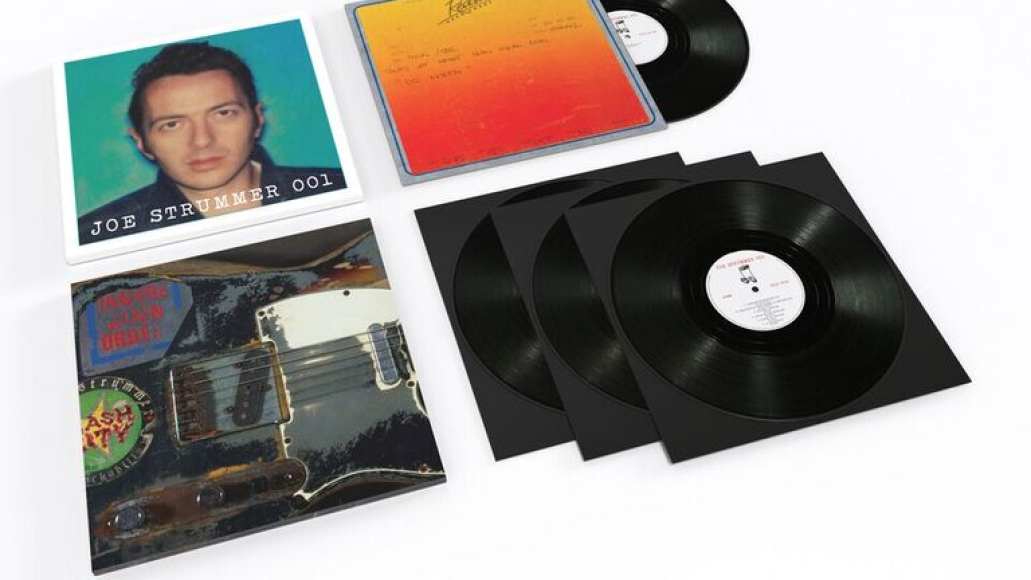 Accompanying the announcement is “London Is Burning”, a vibrant, alternative version of “Burnin’ Street” from Joe Strummer & The Mescaleros’ final album Streetcore. Stream it below. 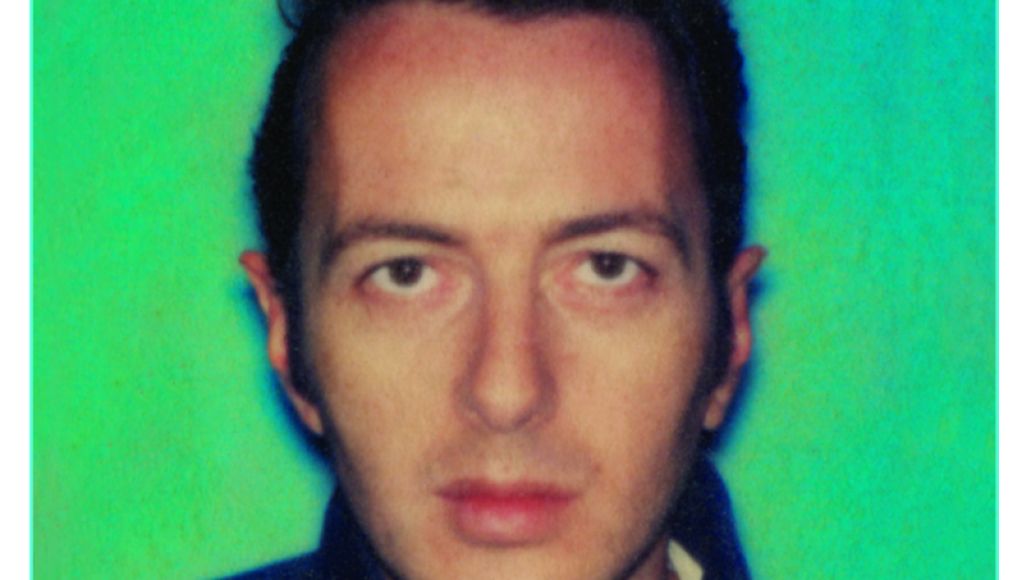