No Shame is the forthcoming album from Lily Allen, slated for a June 8th release. The follow-up to 2014’s Sheezus will be supported this fall with a North American headlining tour — her first such outing in four years. Allen has also shared a new single today titled, “Lost My Mind”.

The trek commences in early October and runs through mid-November. Los Angeles, Nashville, New York, Chicago, and Denver are some of the planned stops. Canadian cities Montreal, Vancouver, and Toronto are also included. Allen has European dates scheduled before and after this headlining run.

As for “Lost My Mind”, it finds the UK artist questioning her own sanity after a painful breakup. “I was never planning on any of this chaos/ I wasn’t being difficult/ But you still betrayed us,” she sings. “Now I’m stuck in a rut, kicking stones, looking at my phone all night/ Maybe I’ve lost my mind.”

Check out Allen’s full tour schedule (grab tickets here), followed by the new single. In the lead up to No Shame, Allen has also unveiled “Trigger Bang”, “Higher”, and “Three”, the latter of which she recently performed on Later… with Jools Holland. 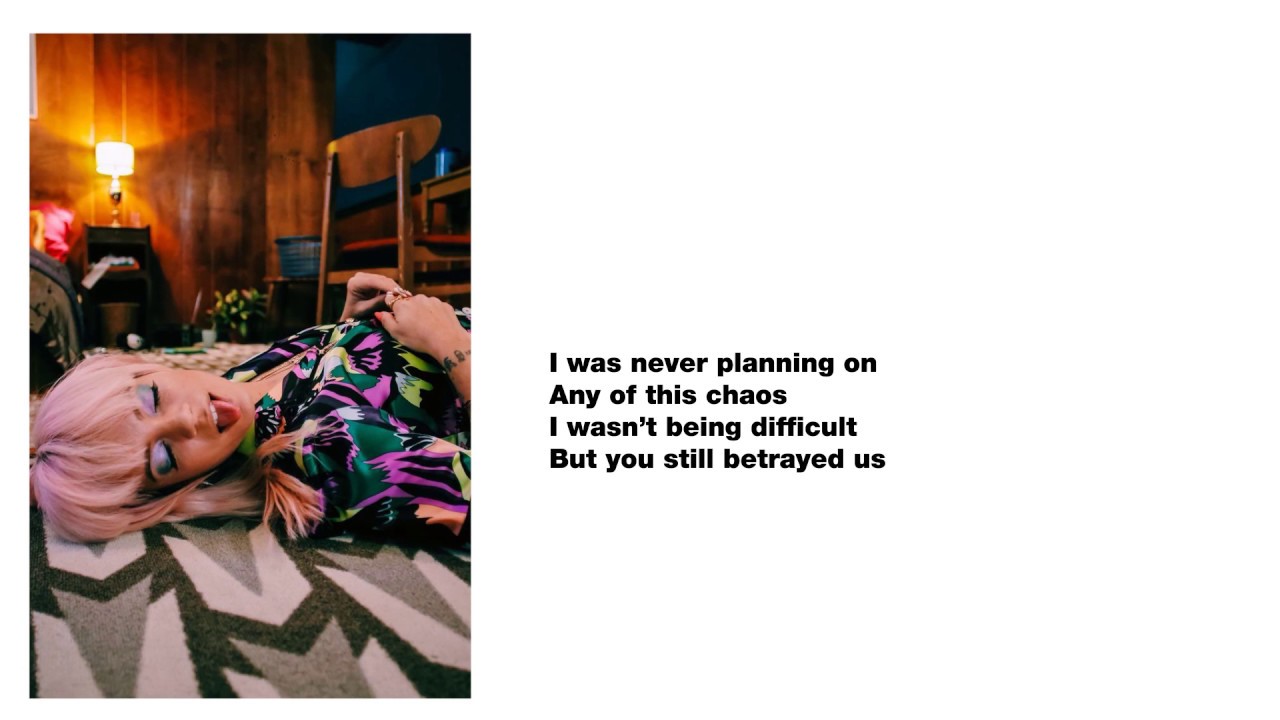