Earlier this year, Laura Marling and Tunng founding member Mike Lindsay joined forces to form the duo LUMP. Today, they celebrate the release of their self-titled debut album. Stream it in full below via Apple Music or Spotify.

LUMP marks the first official collaboration between Marling and Lindsay. Recorded at the latter’s London studio, it features music by Lindsay and lyrics and vocals by Marling. Per a press statement, Marling’s contributions are described as “a bizarre but compelling narrative about the commodification of curated public personas, the mundane absurdity of individualism, and the lengths we go to escape our own meaninglessness.”

Early singles include “Curse of the Contemporary” and “Late to the Flight”. The two-piece also performed on Later… with Jools Holland.

Prior to LUMP, Marling gave us one of 2017’s best albums in the solo release Semper Femina. 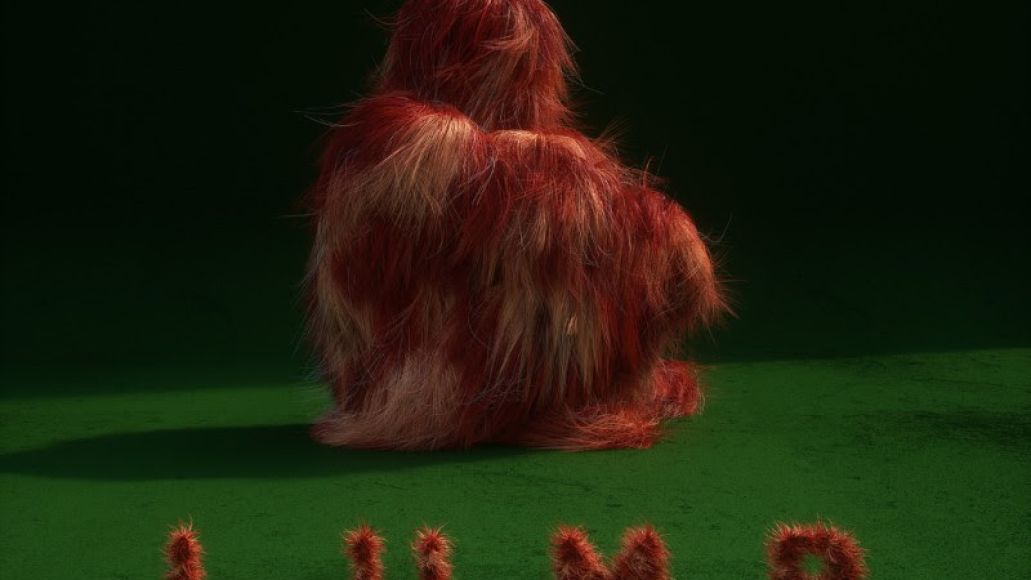