Earlier this year, Marilyn Manson joined X Japan during their Coachella set, and together they performed a cover of the Eurythmics classic “Sweet Dreams Are Made of This”. Of course, the shock rocker is no stranger to the track, as he famously released his own interpretation of it way back in the ’90s. Today, Manson is covering another classic, this time taking on “Cry Little Sister”, which Gerard McMahon originally recorded for the iconic Lost Boys soundtrack.

The 1987 version was eerie on its own, but in Manson’s hands it’s downright frightening, especially when his voice rises to an echoing howl. According to Blabbermouth, the Manson cover is expected to appear in the upcoming X-Men spinoff film The New Mutants, which arrives next year. For those who’ve seen Manson in recent months, “Cry Little Sister” might sound familiar as it’s popped up on many of his setlists.

Check it out below, followed by footage of his live version. 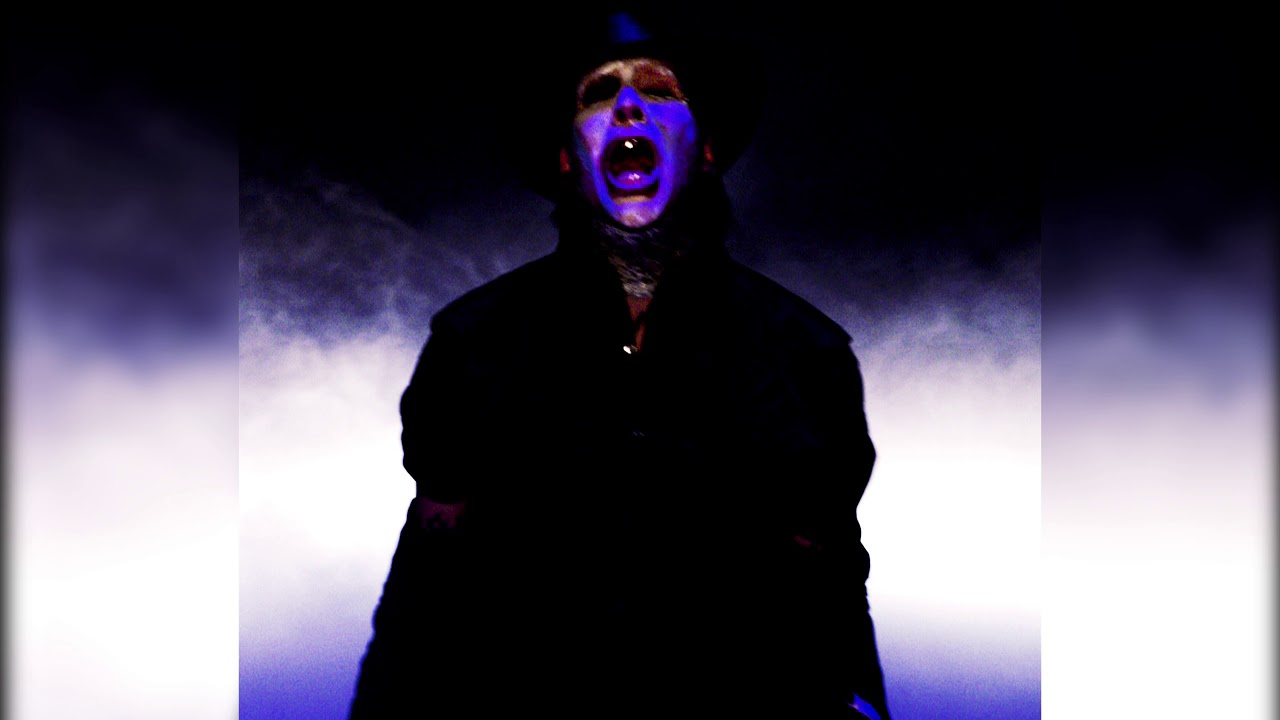 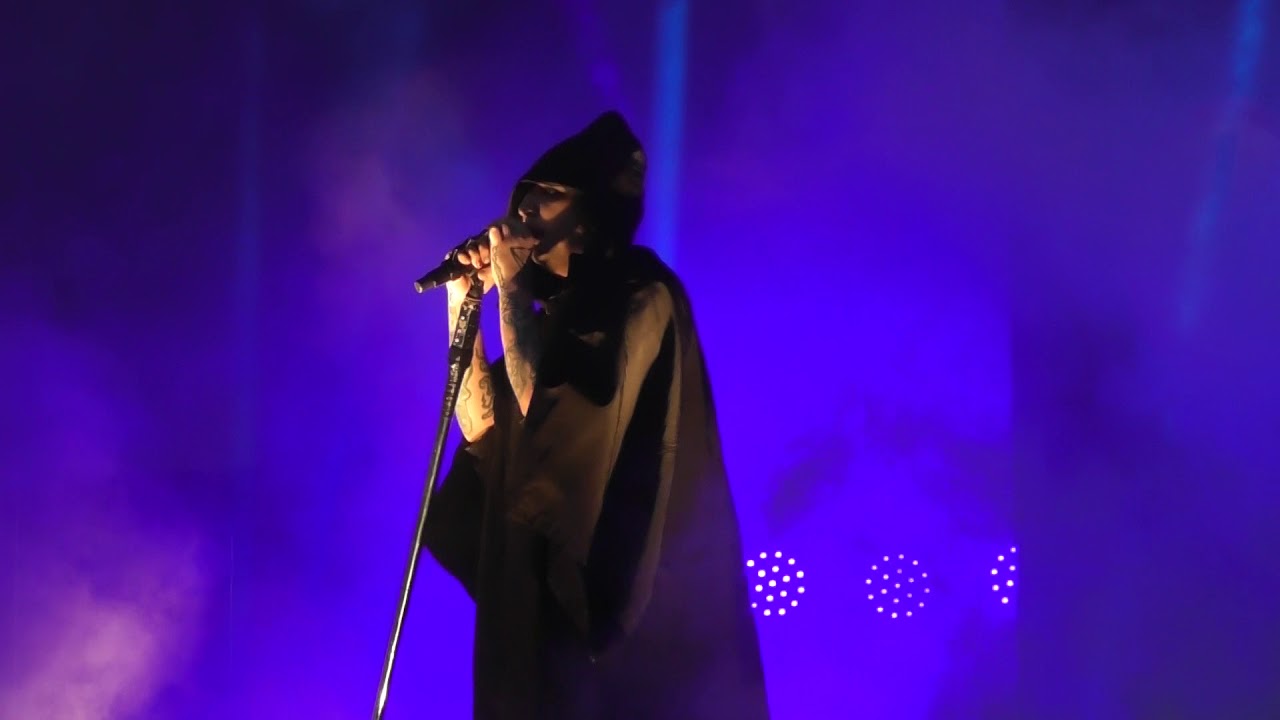 If you’re lucky, Manson just may perform the cover on his upcoming summer tour with Rob Zombie, which is one of the hottest of the season (minus the urine that is). The trek is in continued support of his 2017 album, Heaven Upside Down. Manson is also due to appear on X Japan’s first album in 22 years.