Say what you will about Marilyn Manson and his shock rocking ways, but the guy can can turn out a solid cover. His take on the Eurythmics classic “Sweet Dreams Are Made of This” earned him plenty of attention back in the ’90s. Now, Manson is at it again with his reinterpretation of The Lost Boys theme song “Cry Little Sister”.

After sharing the audio version two weeks ago, he’s now released its corresponding music video, helmed by Foo Fighters and Beyoncé director Bill Yukich. “A supernatural experience took place whilst making our film for ‘CRY LITTLE SISTER,'” Manson described on Instagram. “As always, @billyukich with his intimidations and enticements.” Personally, this writer finds the clip to contain more intimidations than enticements, as Manson is blanketed in neon lighting that makes him look 10x more devilish than usual.

See for yourself below. 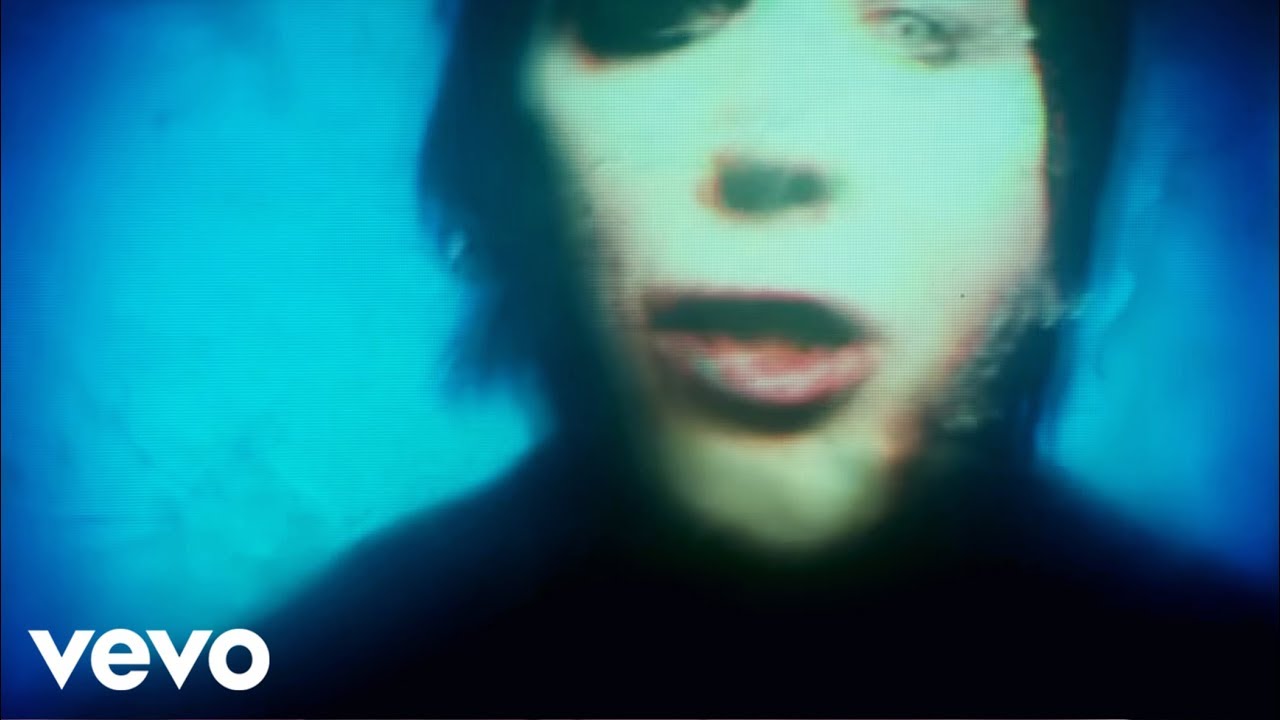 Mason is gearing up to hit the road alongside Rob Zombie on one of the hottest tours of the season. The trek is in continued support of his 2017 album, Heaven Upside Down.