Morrissey’s drift from the mainstream media continues. Claiming that recent outlets have misquoted him—they didn’t— the controversial artist published an interview on his own website last April, and has now conducted a fawning e-mail interview with a fan, throughout which the interviewer repeatedly describes Morrissey as “misunderstood” by a “heavily biased media.” Still, there’s some interesting tidbits to be taken away, not the least of which concerns his bizarre diet.

“The truth is, vegans are actually superior beings,” he claimed, but not before saying that he doesn’t consider himself a vegan.

“I don’t eat animals, birds or fish. I don’t consider myself to be vegan, vegetarian or carnivorous. I’m just me,” he said. “I refuse to eat anything that had a mother, that’s obvious. I’ve always found food to be very difficult because I only eat bread, potatoes, pasta and nuts… all stodge. I can’t eat anything that has any flavour. I’ve never had a curry, or coffee, or garlic.”

Still, Morrissey gonna Morrissey. Though he steers clear of incendiary statements about sexual assault or Hitler, he does resurrect a bit of his right-wing babble by reductively asserting he doesn’t think “the word ‘racist’ has any meaning any more, other than to say “you don’t agree with me, so you’re a racist.'” He also verbalizes his support for the extremist right-wing For Britain party headed by anti-Islam activist Anne Marie Waters.

That said, he does say a few lovely things as well. Speaking on the power of music, he says, “We often underestimate the effect that songs have on our lives, and how frequently we re-buy those songs, and suddenly we’re 74 and we still love whatever we loved at 14. Pop music is treated as transitory fodder – but it isn’t. Those lyrics become gravestone markings.”

Let that last quote sink on as you listen to “By the Time I Get To Wherever I’m Going”, the “lost studio track” he released back in April. 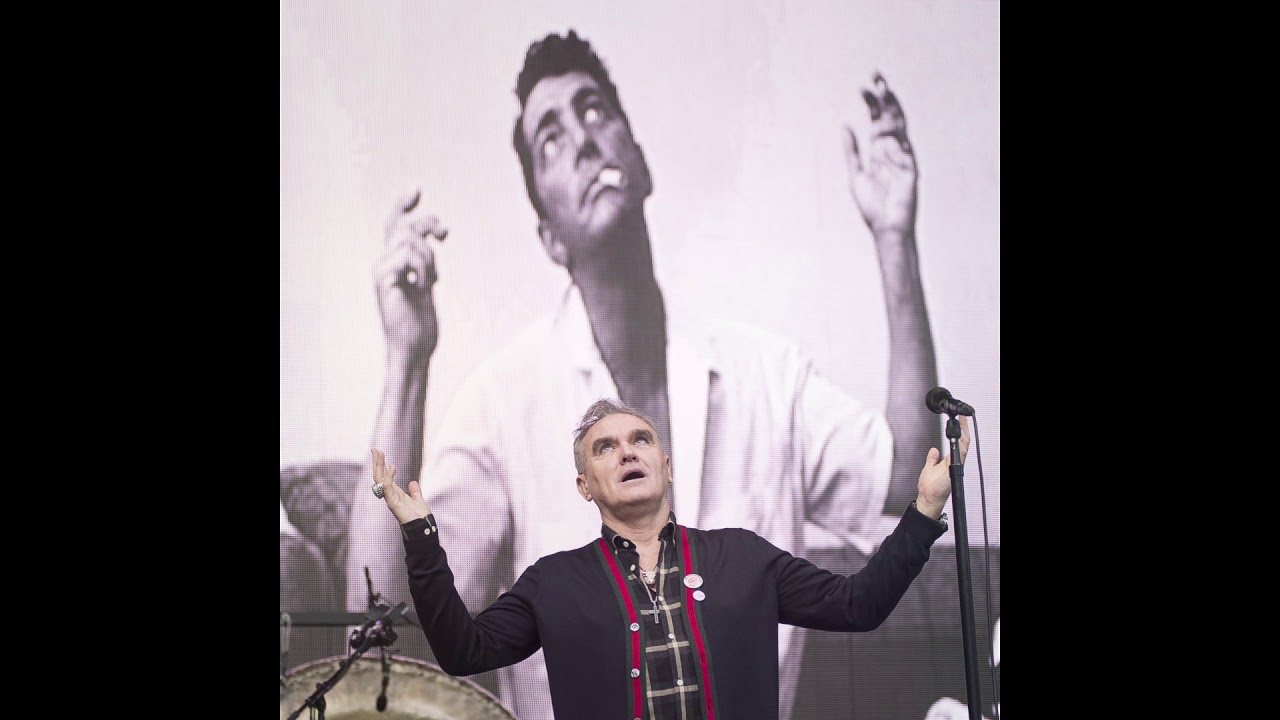 Morrissey says he only eats "bread, potatoes, pasta, and nuts"