Today brings the release of Nas’ first new album in six years. Entitled Nasir, the seven-track LP was produced entirely by Kanye West. Stream it in full below.

The album’s opening track, “Not For Radio”, features Puff Daddy and 070 Shake. Other guests include The-Dream and Tony Williams.

Nasir is the fourth Kanye-produced record to come out in as many weeks, following Pusha-T’s DAYTONA, Kanye’s own ye, and Kids See Ghosts, the collaborative LP from Kanye and Kid Cudi. Next week brings the fith and final installment in the series with a new solo LP from Teyana Taylor. 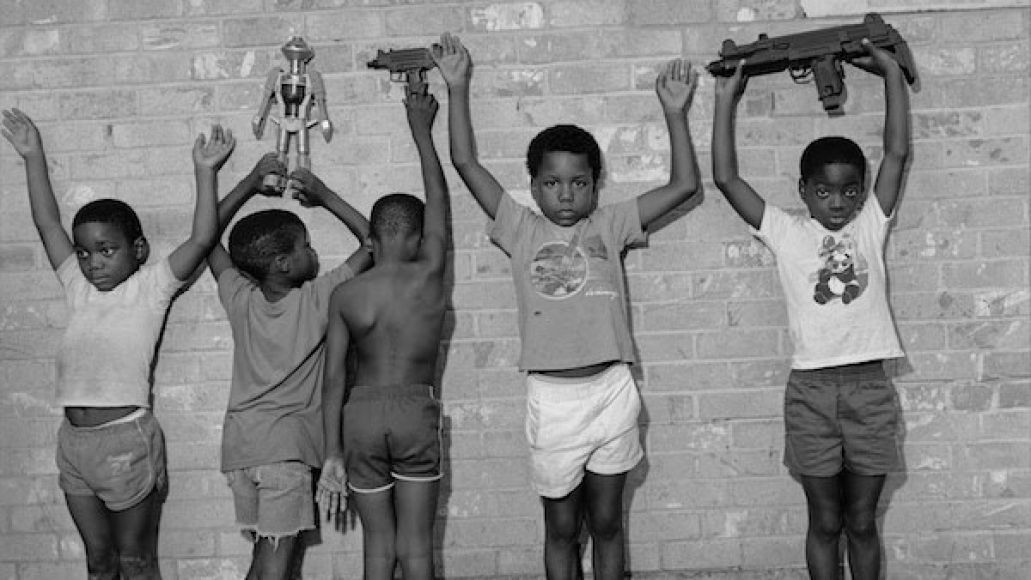