Comedy Central’s brilliant Nathan For You put out what was arguably its best season last year, landing it atop our own list of the year’s best shows and cementing Nathan Fielder as our Comedian of the Year. There is, however, one accolade that Fielder has yet to receive for his program, and that’s a coveted Emmy Award. One would think the season’s stunning season finale, “Finding Frances”, would change that, but lo, despite being riskier and more funny than nearly any other modern comedy, the show has yet to score a single nomination in its previous seasons.

That’s why Fielder seems particularly invested in this year’s upcoming ceremony, the voting for which begins next week. In advance, Fielder has released a new video showing how easy it would be to hack the Emmys voting system while warning that one should absolutely not do so, lest they ruin his chances of getting “a nomination and, likely, a win.” Despite the fact that Fielder says this is what his fans should definitely not be doing, he repeatedly references how “frighteningly easy” it is and how “anyone can do it.”

Guiding him through the process is a European computer security expert who, like all of Nathan’s colleagues, finds himself routinely put off by the host’s asides. Evoking the show’s routine bouts of awkwardness, Nathan calls out the expert’s choice of pronouns on multiple occasions and, once they’re presented with a list of the Emmy-eligible series, begins making offhand comments about series like Trust and SMILF.

Watch it in full below. 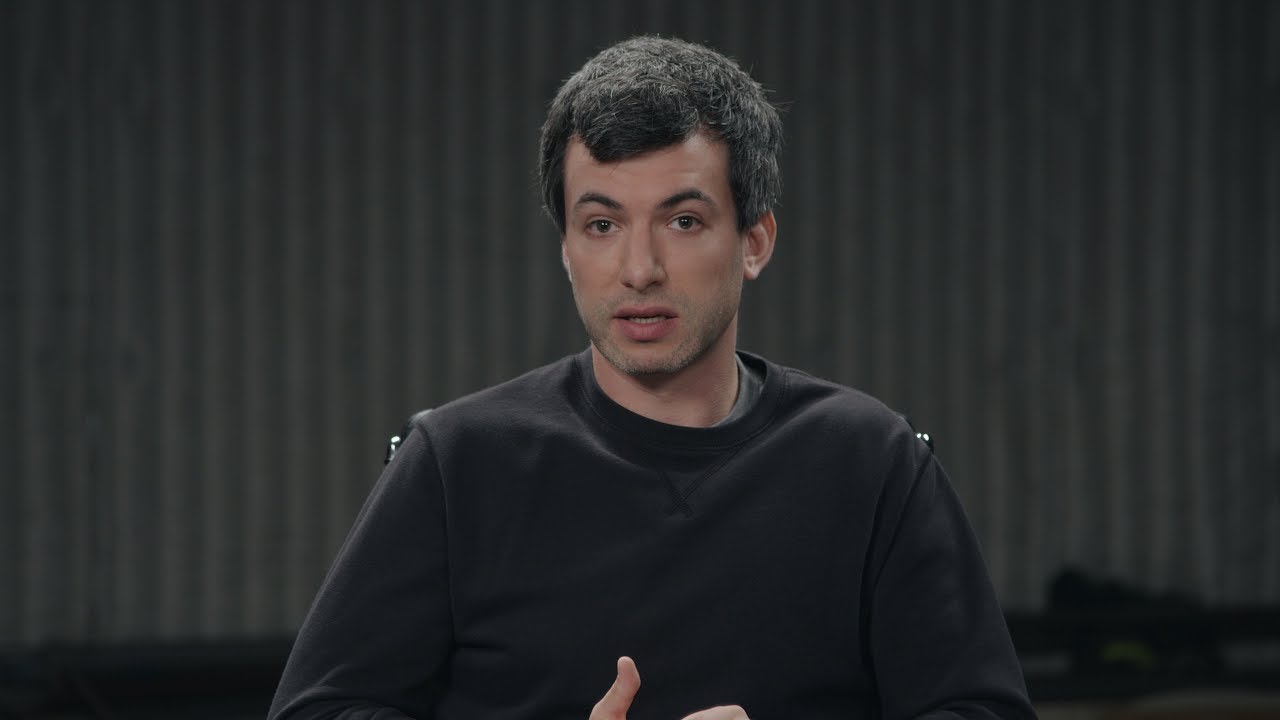 Nathan Fielder shows you how easy it is to hack the Emmys, advises against it: Watch