Punk rockers Spider Bags are gearing up to drop their first album in four years. Dubbed Someday Everything Will Be Fine, it’s slated for a August 3rd release.

The follow-up to 2014’s Frozen Letter spans a total of 10 tracks, including titles like “Reckless”, “Burning Sand”, and “My Heart is a Flame in Reverse”. It was recorded at Bunker Studio in Memphis by Andrew McCalla, and, according to a statement, makes great use of the Tascam 388, “a vintage recording/mixing device that’s acquired a mythos via its association with legendary records by Dinosaur Jr., East River Pipe, The Black Keys, Ty Segall, and Thee Oh Sees.”

In the studio, Spider Bags were joined by multiple Memphis-based veteran musicians, such as Jack Oblivian, John Whittemore, and Jana Misener and Krista Wroten-Combest of the Memphis Dawls. Especially notable collaborators include Patrick Stickles of Titus Andronicus and the Golden Boys member Matthew Hoopengardner.

Specifically, Stickles provides gang vocals on the thrashing lead single, “Cop Dream/Black Eye (True Story)”, which has been a fan favorite during their shows. Spider Bags and Stickles have teamed up in the past, most recently on Titus Andronicus’ 2010 album, The Monitor, and on the road back in 2015.

Hear the 60-second juggernaut below via its official music video, helmed by Malachi Cull.

Someday Everything Will Be Fine Artwork: 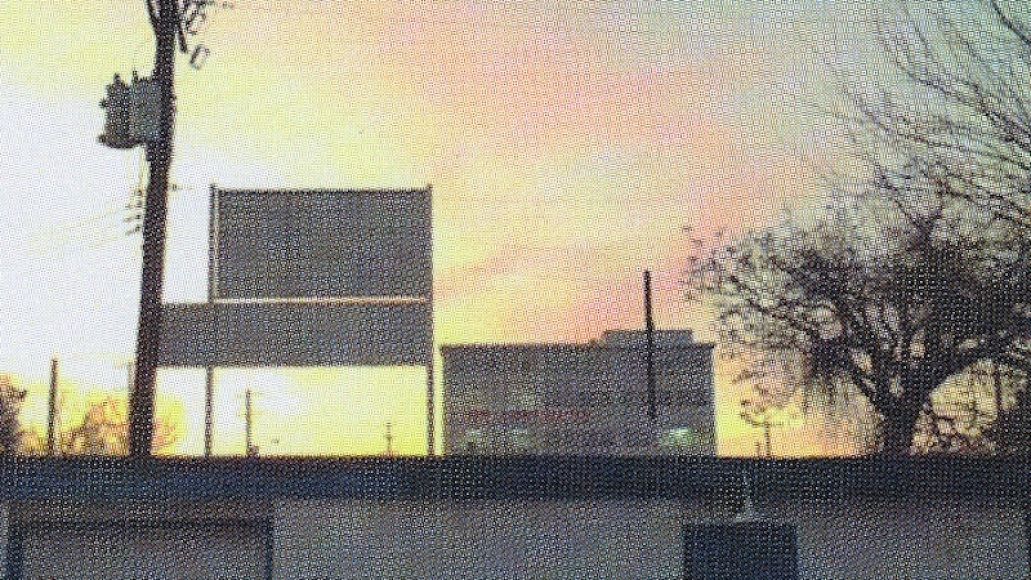