Back in May, we got our first real glimpse at Shane Black’s The Predator with its first trailer. It wasn’t bad. There were Halloween decorations. Jacob Tremblay played with some kind of space toy. And we met a few of the ex-Marines who will fight the ugly motherfucker.

Now, we’re getting the real meat and bones as 20th Century Fox has dropped one bombshell of a trailer. This time around, there’s less Tremblay and more trembling, especially when we come face to face with what appears to be a Super Predator.

“From the outer reaches of space to the small-town streets of suburbia, the hunt comes home in Shane Black’s explosive reinvention of the Predator series. Now, the universe’s most lethal hunters are stronger, smarter and deadlier than ever before, having genetically upgraded themselves with DNA from other species. When a young boy accidentally triggers their return to Earth, only a ragtag crew of ex-soldiers and a disgruntled science teacher can prevent the end of the human race.”

And here’s the official poster: 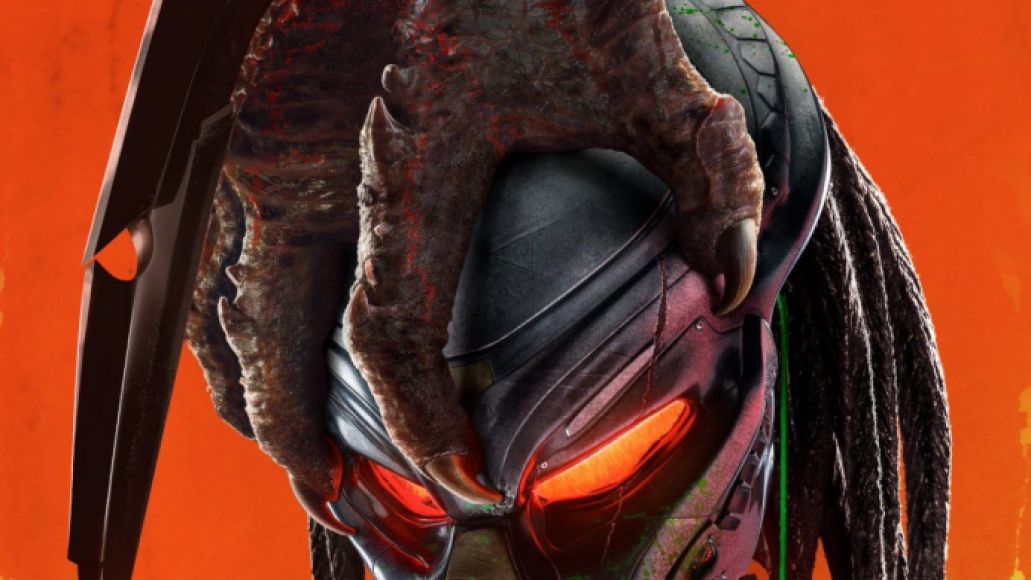 New trailer for Shane Black's The Predator makes hats out of our rib cages: Watch