Westside Gunn has shared his sophomore solo album, and it comes with three different names and covers: Supreme Blientele, aka Chris Benoit, aka God is the Greatest. Whatever you call it (we’ll stick with Supreme Blientele), you can stream the entire thing below.

As the Chris Benoit title suggests, much of the album ties into a wrestling theme. (Benoit was a pro wresetler who murdered his wife and son before committing suicide in June 2007.) The intro track, “Big Homie Arn”, is a recording of former wrestler and agent Arn Anderson discussing discovering Benoit. “Brossface Brippler”, which features Busta and Benny, is a reference to Benoit’s trademark move, the Crossface Crippler. Track titles “Dean Malenko”, “RVD”, “Brutus”, “MEAN Gene”, “Sabu”, “The Steiners”, and “Ric Martel” are all references to ring icons, while the .Paak-featuring “Wrestlemania 20” is a clear WWE nod.

Listen to the entire effort below.

Shot by @ellmatik back ArT @ral_duke & @bnardartwork. “The Rare FENDI stockings were hard to obtain but I had a vision. I felt this album took me back to roots when I wore the Ski Mask. I use to just let the music speak for itself. This picture is modern day ART to me, just RAW and FLY. This project is the beginning of the next chapter.” 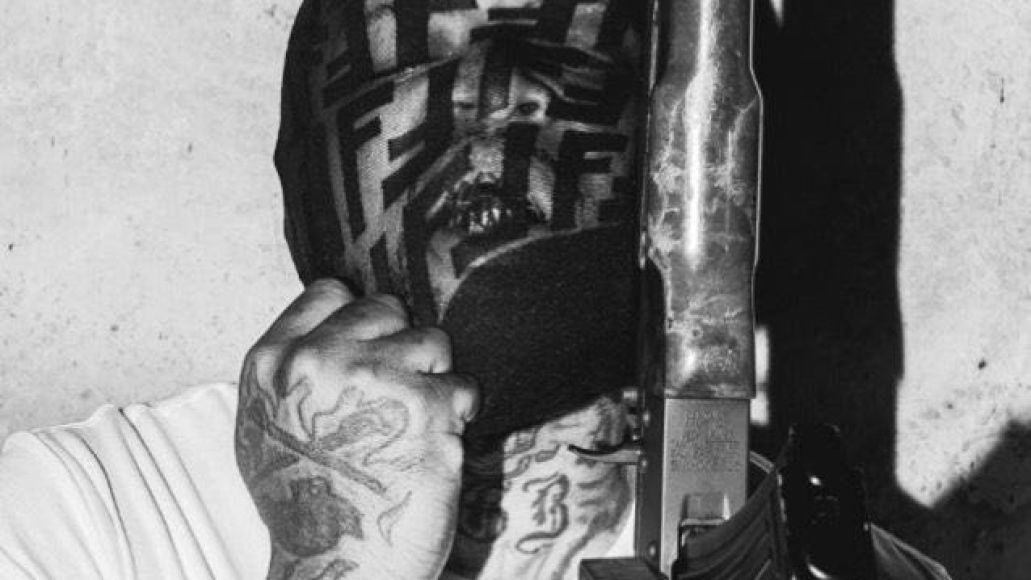 This was the original, hand painted piece done for the album and is by Isaac Pelayo. “CHRIS BENOIT with the 3rd eye just means I’m seeing EVERYTHING in this game and I’m killing EVERYTHING, no disrespect by any means to the BENOIT family it’s nothing but respect ART comes and can be interpreted in diff ways.” 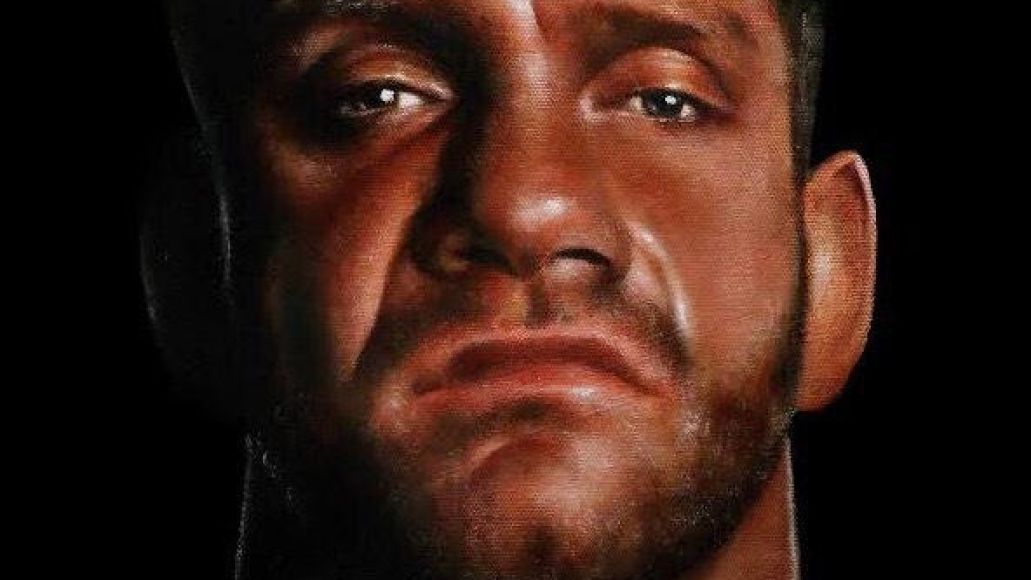 God is the Greatest Artwork:

Created by AWGE a collective made up of @hidjifilms @ygaflm @rickydula @fuckatnames @dntwatchtv. Everything was hand painted and drawn and the original piece is about 6ft. “I love there work and there causing a wave on the streets of NYC, having love for street ART I wanted to have an original piece of BENOIT that represents the culture.” 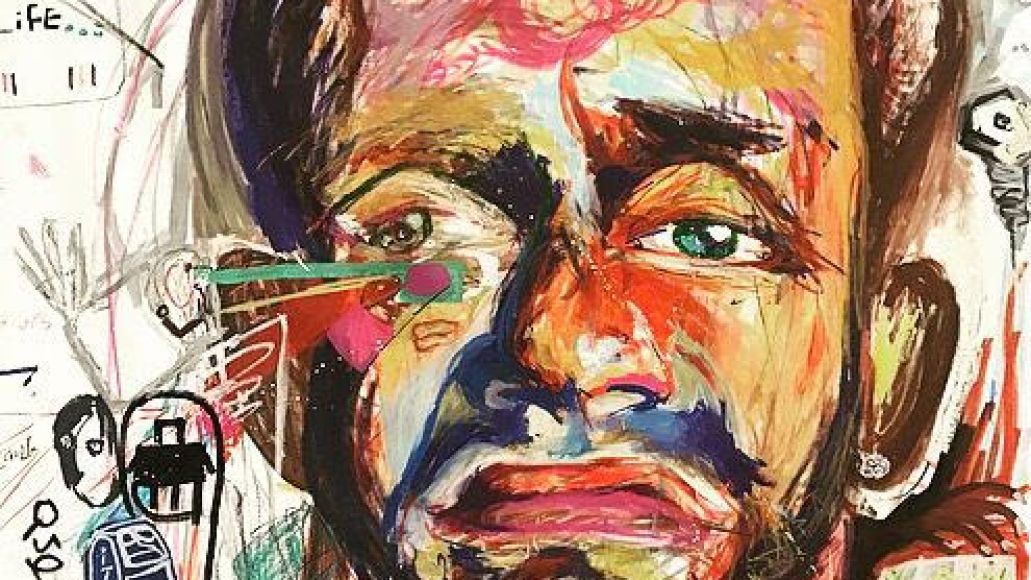