Rapper XXXTentacion was shot and killed outside a South Florida shopping center on Monday, according to TMZ and the Broward County Fire Department. He was 20 years old.

Police believe XXXTentacion may have been the victim of a drive-by shooting. He was also reportedly robbed, as a Louis Vuitton bag was taken from his vehicle. Witnesses reported hearing multiple gun shots and discovered his body inside his vehicle without a pulse. He was taken to a local hospital, where he was pronounced dead.

Update – June 21st: A 22-year-old Florida man has been arrested and charged with first-degree murder without premeditation.

Hailing from Plantation, Florida, XXXTentacion (née Jahseh Onfroy) first found fame on SoundCloud, which he parlayed into a multi-million dollar rap contract with Capitol Records. His debut album, 17, released in August 2017, peaked at No. 2 on the Billboard Album Charts. Just six months later, he dropped his sophomore album, ?, to even greater success. The album went No. 1 in the US, thanks in part to his highest-charting single to date, “Sad!”, which peaked at No. 7 on the Billboard 100. Additionally, he put out multiple EPs, like last December’s A Ghetto Christmas Carol, and collaborated with the likes of Ski Mask the Slump God, Trippie Redd, and Kodak Black.

Despite his meteoric rise in hip-hop, XXXTentacion was synonymously known for his myriad of legal problems. In October 2016, he was charged with aggravated battery of a pregnant woman, domestic battery, false imprisonment, and witness tampering. In December, XXXTentacion was hit with additional felony charges for witness tampering. Over the years, he’s also faced charges relating to gun possession, robbery, and assault with a deadly weapon. Due to his legal issues, XXXTentacion was one of the first musicians to see his music removed under Spotify’s Hateful Content Policy. 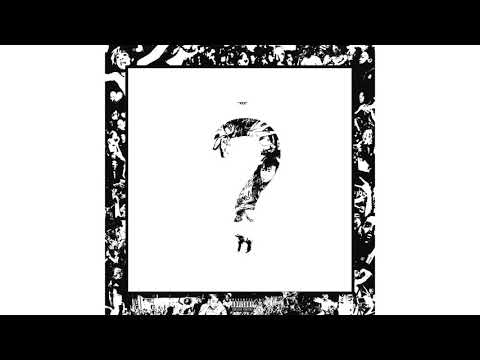 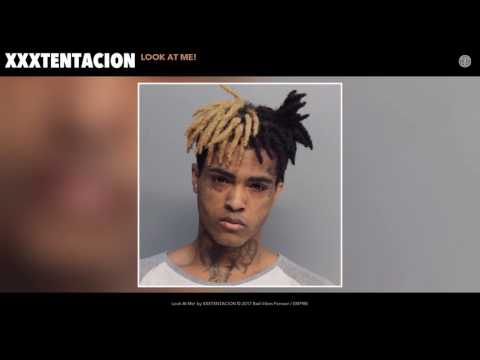 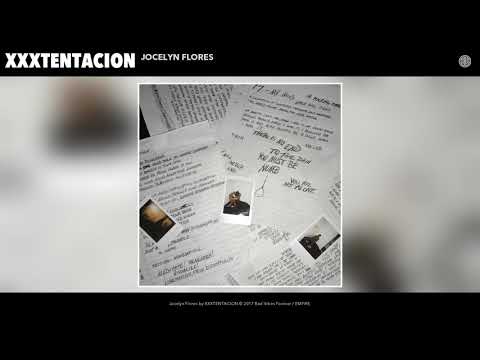