On Wednesday, Billy Joel took the stage at Madison Square Garden for his 100th (!) performance at the storied venue. Fellow rock legend Bruce Springsteen was on hand to help him celebrate, as the Boss joined the Piano Man for performances of “Tenth Avenue Freeze-Out” and “Born to Run”. Watch fan-shot footage. 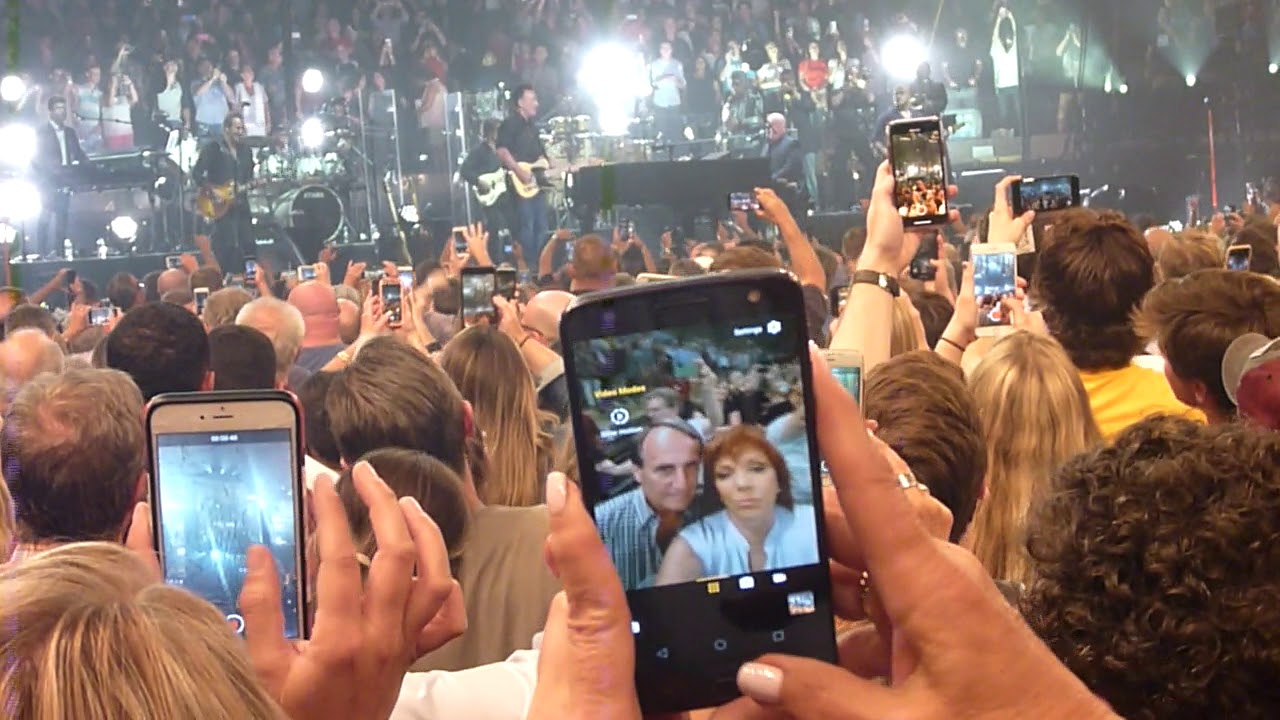 Since kicking off his monthly residency at Madison Square Garden in 2014, Joel has been joined on stage by a number of huge guests, including Miley Cyrus and Paul Simon. This was by no mean the first time he’s performed opposite Springsteen; most notably, the two joined forces at the Rock and Roll Hall of Fame’s 25th anniversary concert in 2009.