CHVRCHES’ latest album, Love is Dead, is heavy on pop structures, so it makes sense that their recent spate of high-profile covers have found them tackling songs like Beyoncé’s “XO”, Rihanna’s “Stay”, and The 1975’s “Somebody Else”. Now, the Scottish three-piece is veering into another genre by bringing a cover of Kendrick Lamar’s DAMN. standout “LOVE.” to triple j’s Like A Version.

Lauren Mayberry and Martin Doherty trade off the vocals of Lamar and his guest, Zacari, cloaking the song’s soul-warming lyrics in the romantic, sweeping synths we’ve come to expect from the band. See it below. 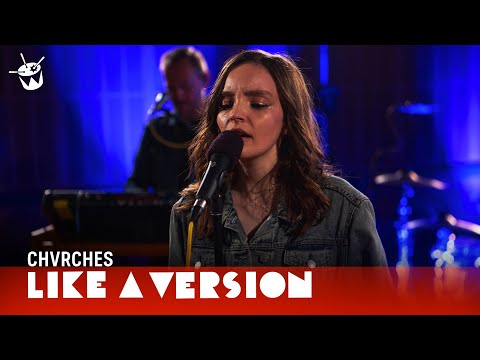