This feature originally ran in September 2014. We’re reposting it in anticipation of The Equalizer 2.

Six-time Academy Award nominee and two-time winner. Can play it over-the-top, but knows when he needs to play it cool, to play down. One of the more gracious actors you’ll ever see on the big screen. I’m talking, of course, about Denzel Washington, and through careful consideration, Leah Pickett and I have gone through his filmography to select his 10 finest performances. Keep in mind these rankings are based on Washington’s performances, not the movies in which he performed. Did we forget anything? Did we place a performance too high? Maybe we ranked one that you feel didn’t qualify? Let us know before you hit the theaters for The Equalizer 2 this weekend. 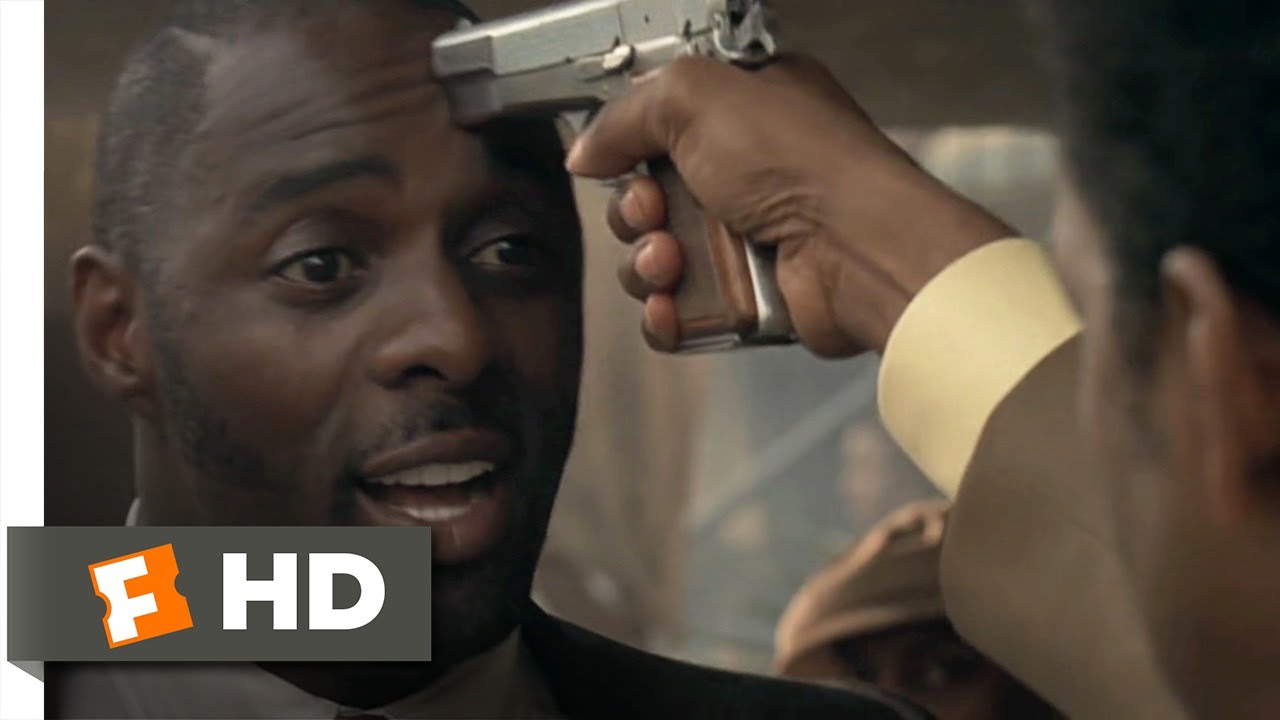 In one of Washington’s best but least-remembered films, he also plays one of his most nuanced characters to date: the real-life New York gangster and heroin kingpin Frank Lucas. He fully embodies a man who is affable and smooth on the outside, even likable in his insistence on honesty and discretion (“The loudest person in the room is the weakest person in the room,” he warns his flashier brother Huey), with a fount of rage bubbling just beneath the surface. Russell Crowe’s good cop, Richie Roberts, may be the hero, but Washington’s dynamic portrayal of Lucas is the one that draws us in, commanding our attention and daring us to follow him deeper into the underworld. –Leah Pickett

“See, ya’ are what ya’ are in this world. That’s either one of two things: Either you’re somebody, or you ain’t nobody.” 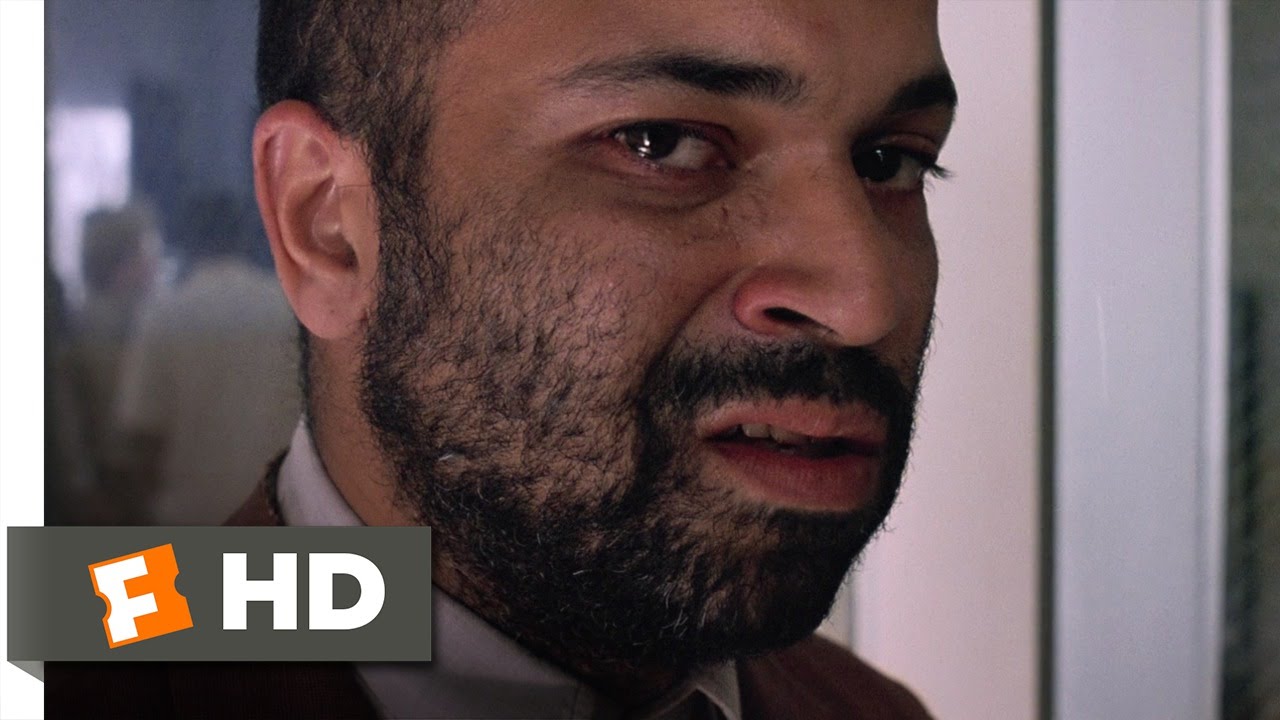 Washington’s best known for playing strong characters who range from caring to crazy (some appear on this very list), but this remake of John Frankenheimer’s classic requires Washington to play another role: paranoid. Brainwashing, political power plays, and assassination talks contribute to this paranoia, but who will believe Washington’s Major Marco, especially when much of the talk pertains to a vice-presidential candidate and member of his old unit (Liev Schreiber)? Well, not too many people, of course, and Marco begins to unwind as a result. This is the second team-up of Washington and director Jonathan Demme (Philadelphia) in a remake that actually deserves to exist. –Justin Gerber

“Somebody got into our heads with big steel-toe boots, cable cutters, and a chainsaw, and they went to town. Neurons got exposed and circuits got rewired. Our brain cells got obliterated, Raymond!”

Based on the true story of a Virginia high school’s first racially integrated football team, Washington plays Herman Boone, a black head coach (also the school’s first) hired to lead the initially divided team to unity, then victory. The fact that Titans remains one of Disney’s most financially successful and critically acclaimed live motion pictures is due in large part to Washington’s performance, with his formidable magnetism and gravitas challenging every other actor to meet him at his level. Whether he is pushing his team to no-mercy, no-excuses perfection on the field (“A water break? Water is for cowards”) or imbuing them with humanity and brotherhood in quieter, more tender moments, his Coach Boone is tough love exemplified. –Leah Pickett

[addressing his team at Gettysburg]: “Listen to their souls, men. I killed my brother with malice in my heart. Hatred destroyed my family. You listen, and you take a lesson from the dead … I don’t care if you like each other or not, but you will respect each other.” 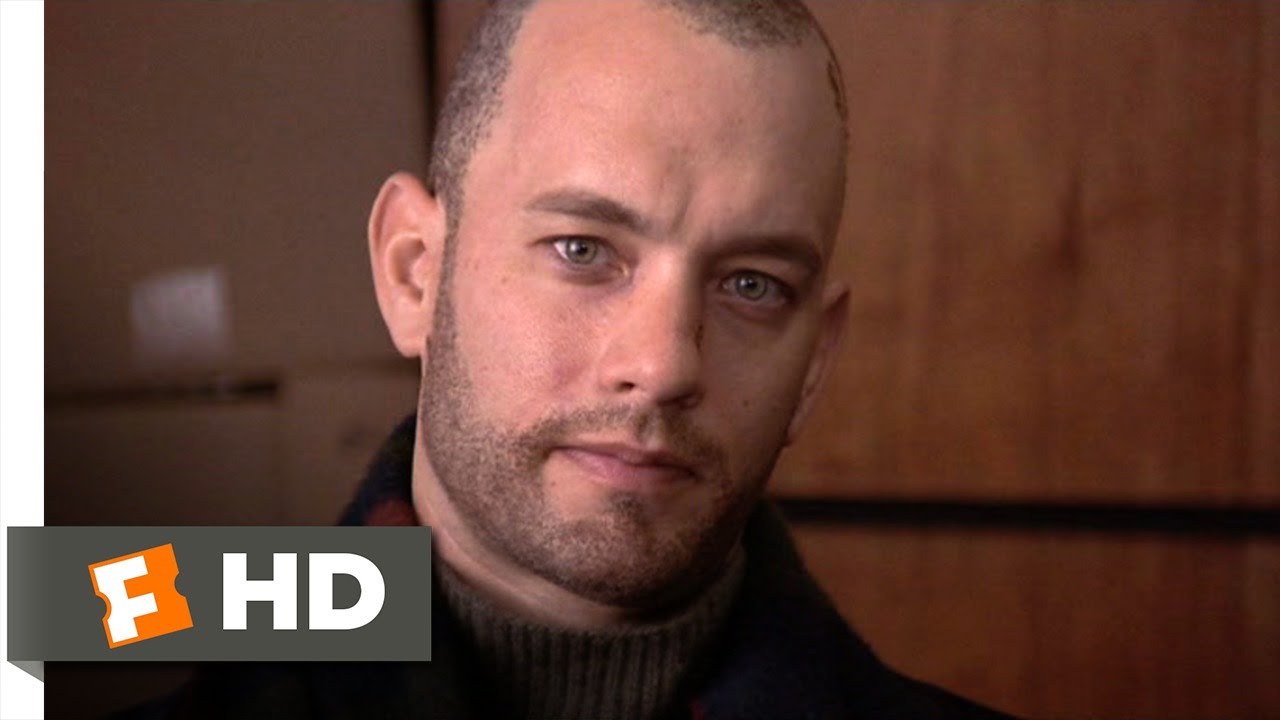 It’s hard to remember that when Philadelphia was released, HIV/AIDS was only just beginning to be talked about in public after years of turning a blind eye. The film deals with a discrimination lawsuit filed against a firm by Andrew Beckett (Tom Hanks), a lawyer who believes he was fired because he has the aforementioned disease. Hanks justifiably receives much of the credit for the film’s success, but we can’t forget Washington as his lawyer. Washington’s Joe Miller is one of many who were ignorant about homosexuality, AIDS, and all that comes with it. It’s Miller’s transformation from someone afraid to shake Beckett’s hand to someone who is willing to fight for him that remains a pivotal part of Philadelphia’s success. –Justin Gerber

“We’re standing here in Philadelphia, the city of brotherly love. The birthplace of freedom, where the founding fathers authored the Declaration of Independence, and I don’t recall that glorious document saying anything about all straight men are created equal. I believe it says all men are created equal.”

In perhaps his most shocking and provocative role, which also won him an Academy Award for Best Actor, Washington sears the screen as Alonzo Harris, a corrupt LAPD narcotics detective who takes rookie cop Ethan Hawke on a 24-hour, drug-soaked, gang violence-filled ride through hell. For many audience members, this was the first time they had seen Washington in the role of a ruthless, unredeemable villain, as opposed to the moralistic hero roles in films like Cry Freedom, Philadelphia, and The Pelican Brief that had become his calling card. But as this film and others like American Gangster, Man on Fire, and Flight would go on to prove, Washington is capable of playing deeply flawed characters, with Harris standing out as his most despicable villain. –Leah Pickett