The 10-track collection was written following the breakup of Majical Cloudz in 2016, during a time when Welsh was focused on self-improvement. “I wrote songs but didn’t think about their purpose or about anything at all to do with the music industry or if I would be releasing music in the future,” he noted in a statement, “I just tried to grow as a person and do some learning.”

Braids member Austin Tufts produced the effort in his studio in Montreal, helping Welsh rearrange and embolden his compositions, especially his string arrangements. “I love songs with strings,” Welsh said, “so making recordings with beautiful string arrangements is a dream come true.”

Subject-wise, Welsh tackled another of themes throughout Dream Songs, including “time, separation, the complexities of love, will, eternal life,” and “the passing of seasons.”

Welsh’s two previously released singles, “I’ll Be Your Ladder” and “Vampires”, appear on the album. Today, he’s sharing a third track in “By the Daylight”, which sees him wrestling with life’s sometimes endless waves of chaos. “Life often seems like a catastrophe of one kind or another, events seem out of our control,” he explained. “Sometimes it feels like we’re just swept along in a tide we don’t really understand, and this song is about experiencing that feeling.”

Check it out below via its official music video. 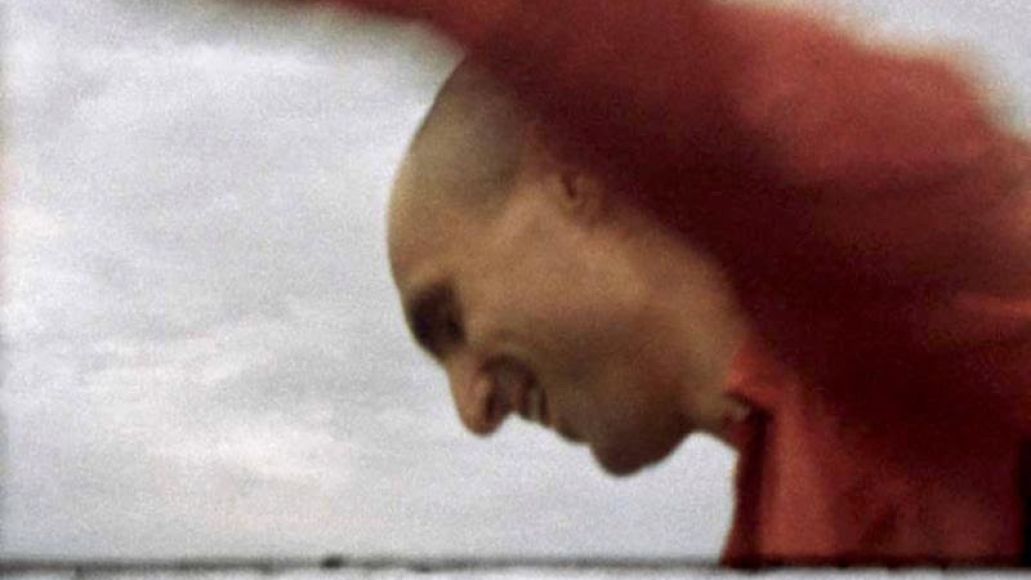