One of this generation’s greatest rock bands is calling it quits.

Nashville’s Diarrhea Planet have decided to “bring it to a close,” according to a statement released by the band. “It has truly been amazing to share our music with y’all on and off the stage.”

The band will play two final shows at Nashville’s Exit/In on September 7th and 8th.

Over the course of their nine-year-run, Diarrhea Planet released three studio albums, including 2016’s righteous Turn to Gold. However, it was on the live stage where the band truly excelled, as their four guitar setup pummeled ear drums with solos galore and some truly delicious licks. They will be missed.

It’s with a heavy heart we announce our final shows. We’ve had an incredible run largely thanks to all of you incredible people, but we’ve decided to bring it to a close. It has truly been amazing to share our music with y'all onstage and off. On sale 7/27 @EXIT_IN pic.twitter.com/xIueVwV3KE

Watch Diarrhea Planet in all their glory: 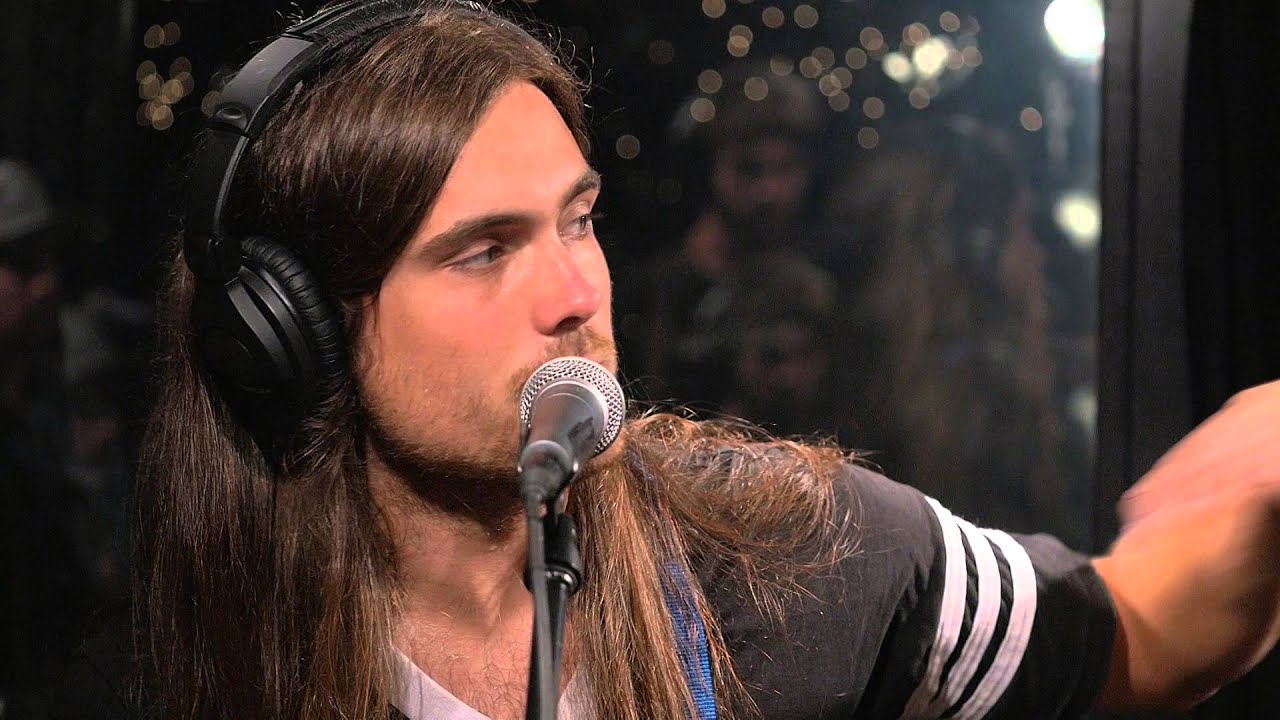