Origins is a recurring new music feature that gives an artist or band the chance to examine some of the inspirations behind their latest offering.

Giorgio Moroder made a triumphant return with 2015’s Déjà Vu, which marked his first album in 23 years. Now, the trailblazing electronic artist has also returned to TV and film scoring, a role he hasn’t undertaken in more than three decades. Today marks Lakeshore Records’ release of Moroder’s latest score, the soundtrack for the USA Network series Queen of the South.

Moroder collaborated on the score with Raney Shockne, a prolific TV and film composer in his own right. The duo’s album, which spans 28 tracks, was informed by Moroder’s work on soundtracks like Midnight Express, American Gigolo, and Cat People, capturing the kind of operatic grandeur that can’t help but forecast tragedy while also reflecting the series’ high-stakes thrills.

(Read: How 1977 Broke All the Rules and Changed Music Forever)

“If cocaine was music, it would be [this] driving, adrenaline-fueled score,” said Natalie Chaidez, the series’ showrunner and executive producer. “It’s the perfect accompaniment to our epic tale of survival, ambition and power in the cartel world.”

Inspired by Arturo Pérez-Reverte’s La Reina Del Sur, Queen Of the South follows Alice Braga’s Teresa Mendoza, a drug kingpin with a complicated moral code. The series’ title track, which you can hear below, evokes the story’s innate cool, but also its sense of urgency.

Hear the title track below.

Below, Moroder and Shockne share with us the Origins of this particular track, which was inspired not just by the series’ lead, but also the pair’s environment and instruments. 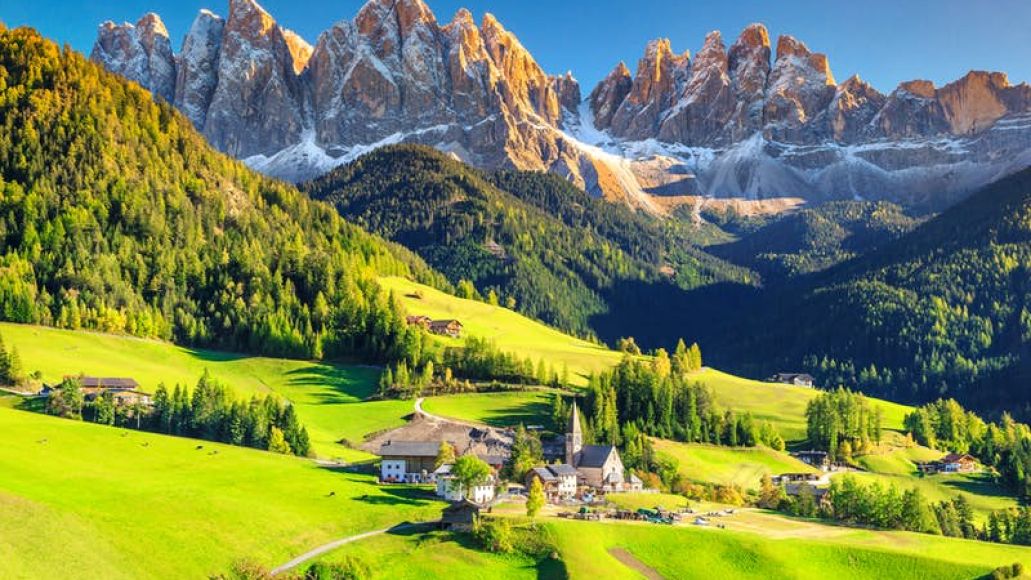 Giorgio Moroder: We worked on this track while I was at my studio in Italy. We were shown the first footage of the show and it was a very rich scene where our lead was flying in on a private helicopter, dressed in white with her entourage. They wanted something lush and rich sounding. I was out for a walk and was looking up at the Dolomite Mountains and I heard an idea for a simple melody in my head. I came back to the studio and sent the rough midi idea to Raney in Los Angeles. 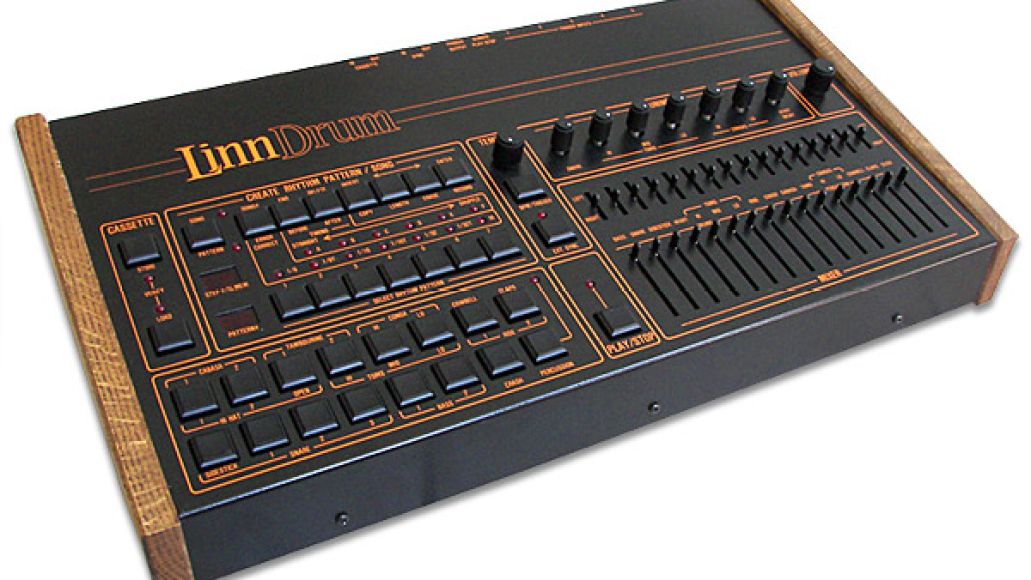 Raney Shockne: Before we started working together I was always a fan of the Linn Drum and how crisp the kick and snare were. I knew that Giorgio had used it on some of his earlier tracks and I realized that this was the chance to use it on the show. Giorgio sent me the midi idea for the track and I added the Linn Drum and an ARP from the 2600. It really started becoming this cool blend of electronic, choral and orchestral. When he heard the track he gave me his signature smile and said “I love it”.

RS: When writing for a television show, the picture strongly informs the music. When there’s a pound of cocaine, a private jet and Teresa Mendoza walking across the screen, you want a track that can take the opulence to the next level. We just feel it click in when the tempo was right and the sound locked in.

GM: You have this very strong woman running the Mexican cartel and we wanted something that had universal power to it. We slowed the tempo down 10 BPMs and it started syncing up with Teresa’s walk. Like most things in Hollywood, it was a little bit of skill and a lot of luck.