Anthony Vincent is one of the more talented YouTube musicians out there, offering up impressive vocal covers of popular hits in multiple styles, or covering multiple songs in one particular style, via his Ten Second Songs channel.

Now, he’s teamed up with a fellow talented YouTuber, guitarist Erock, to deliver 10 various hits in the style of metal sensations Ghost.

All the while, Vincent is backed by guitarist Erock, a very popular YouTube musician himself, with nearly 1.5 million subscribers. In fact, one of the Ghost-style covers, Blue Oyster Cult’s “Don’t Fear the Reaper,” can be seen in its entirety at Erock’s YouTube channel.

Among Vincent’s most popular previous videos is one of Katy Perry’s “Darkhorse” in the styles of Nirvana, Queen, Frank Sinatra and more, and another of Linkin Park’s “In the End” in the styles of Guns N’ Roses, The Beatles, Bob Marley and others. Each of those videos have racked up more than 20 million views each.

Other artists covered in the Ghost-style video are Creed, Hozier and ABBA. Check out Anthony Vincent and Erock taking on popular hits in the style of Ghost below, followed by their full Ghost-style version of “Don’t Fear the Reaper.” 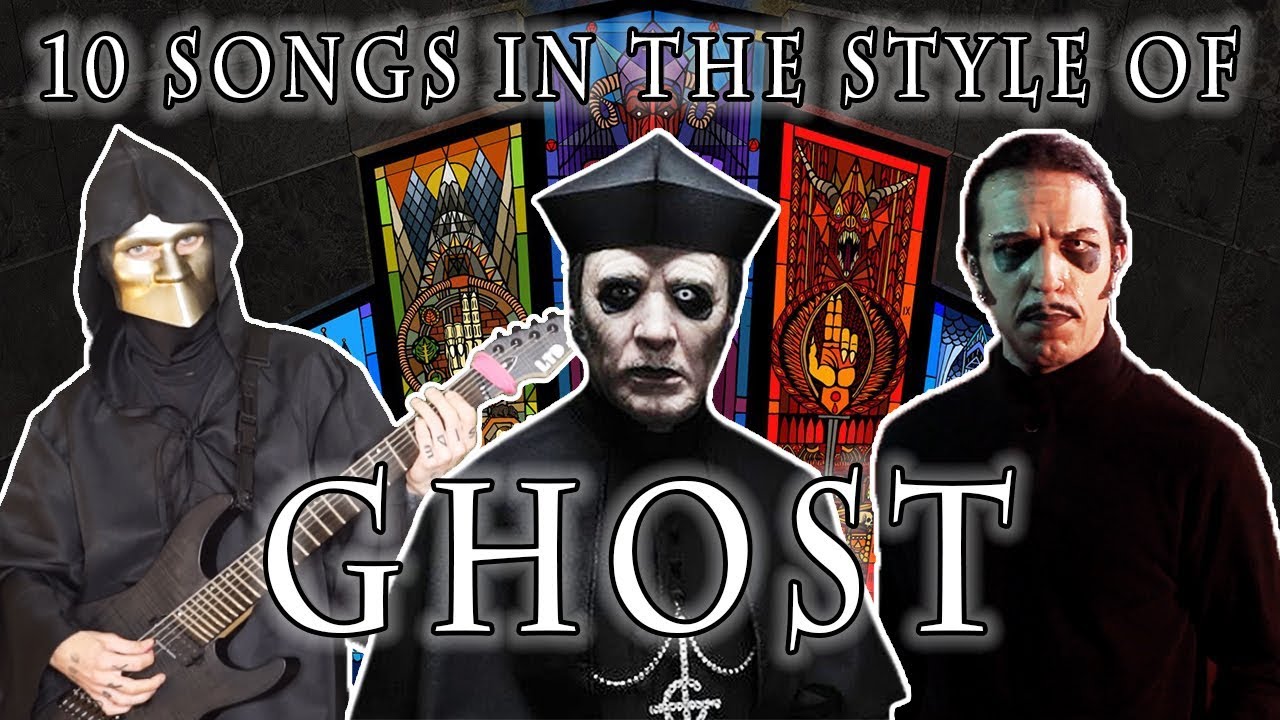