Margot Robbie’s on a roll. After scoring acclaim (and an Academy Award nomination) for her stirring turn as figure skater Tonya Harding in I, Tonya, the Australian actress is gearing up for a number of high-profile roles, including a turn in Quentin Tarantino’s Once Upon a Time in Hollywood, and a return to her giggly, homicidal Harley Quinn. Next up, however, is a go at playing Elizabeth I in Mary Queen of Scots, which just got its first trailer.

Robbie is nearly unrecognizable as the Queen driven to madness by the arrival of Mary Stuart (Saoirse Ronan), who asserts her claim to the English throne. The film, which boasts a screenplay from House of Cards creator Beau Willimon, looks to be a visually sumptuous look at friendship, womanhood, and betrayal. Watch the preview below. 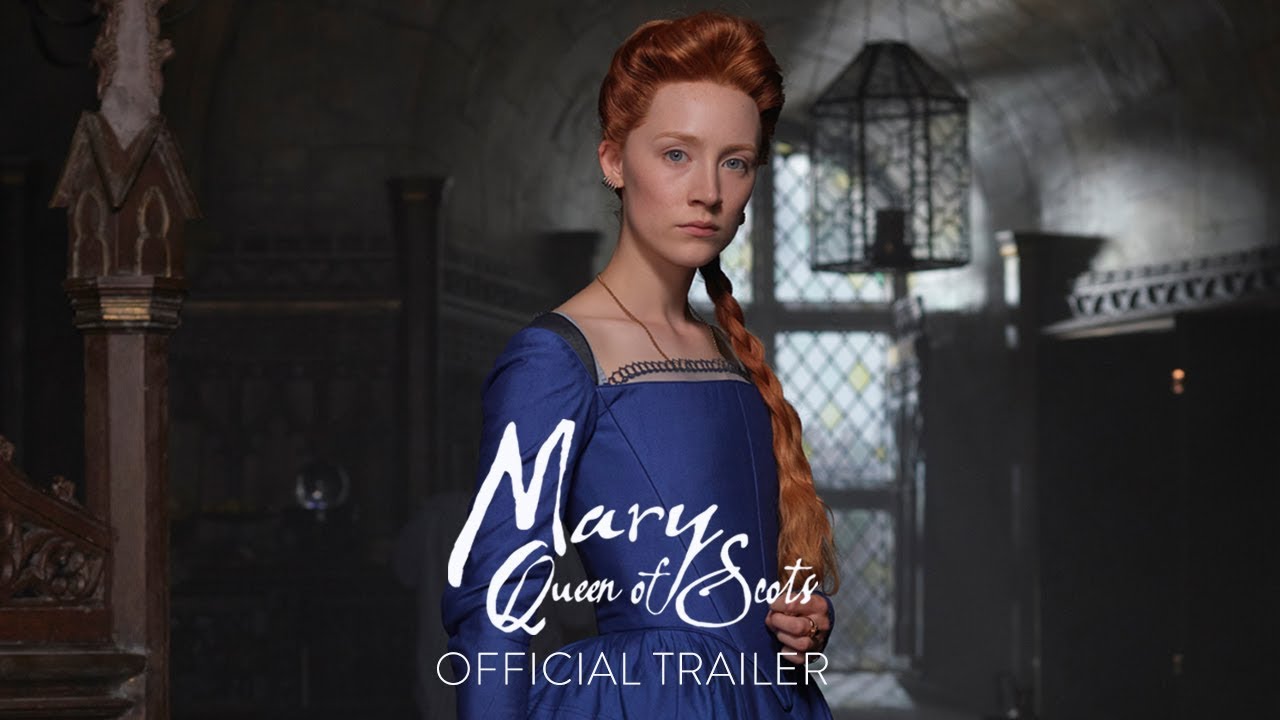 Mary Queen of Scots opens in December, which is enough to broadcast its Academy Award ambitions. Read the full synopsis below.

Mary Queen of Scots explores the turbulent life of the charismatic Mary Stuart (Ronan). Queen of France at 16 and widowed at 18, Mary defies pressure to remarry. Instead, she returns to her native Scotland to reclaim her rightful throne. But Scotland and England fall under the rule of the compelling Elizabeth I (Robbie). Each young Queen beholds her “sister” in fear and fascination. Rivals in power and in love, and female regents in a masculine world, the two must decide how to play the game of marriage versus independence. Determined to rule as much more than a figurehead, Mary asserts her claim to the English throne, threatening Elizabeth’s sovereignty. Betrayal, rebellion, and conspiracies within each court imperil both thrones – and change the course of history.

Margot Robbie is unrecognizable as Elizabeth I in Mary Queen of Scots trailer: Watch